TIGER Grants At Risk in 2014 House Transportation and Housing Budget 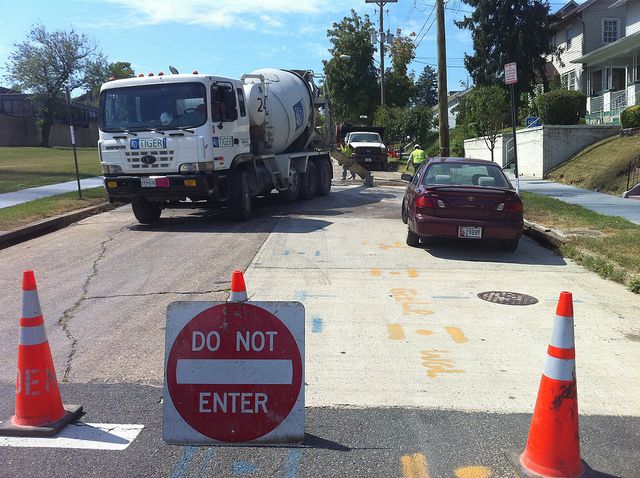 The Senate and House Committee on Appropriations both approved their transportation, housing and urban development budgets for the fiscal year 2014 today and — no surprise here — they are at loggerheads. It’s as partisan as it gets. The Democratic-held Senate wants to continue spending on transportation and housing, as the president requested, and the Republican-held House wants to make cuts.

At danger in the House budget are the TIGER grants that go to large transportation projects, ranging from highways to public transit. The Senate budget called for $550 million for the grants. There was no mention of TIGER in the House’s budget.

Projects funded by the grants aren’t just dream scenarios for developers and rosy urbanists, but help bankroll long-term infrastructure that is a robust job creator. In Orlando, a TIGER grant extended bus service to a “historically underserved neighborhood.” A $47 million TIGER grant in Atlanta will help construct a new east-west streetcar project and create an estimated 5,2000 jobs over 20 years. (Thomas Wheatley wrote about the project in a 2012 Forefront story.)

It remains to be seen what happens with the 2014 budget — the two sides still have to compromise. (Good luck with that!) It’s admittedly dull Beltway news that flies under the radar, but if the TIGER grants go unfunded, it could mean fewer jobs for construction workers, crumbling roads and out-of-date transit in many cities already strapped for cash.