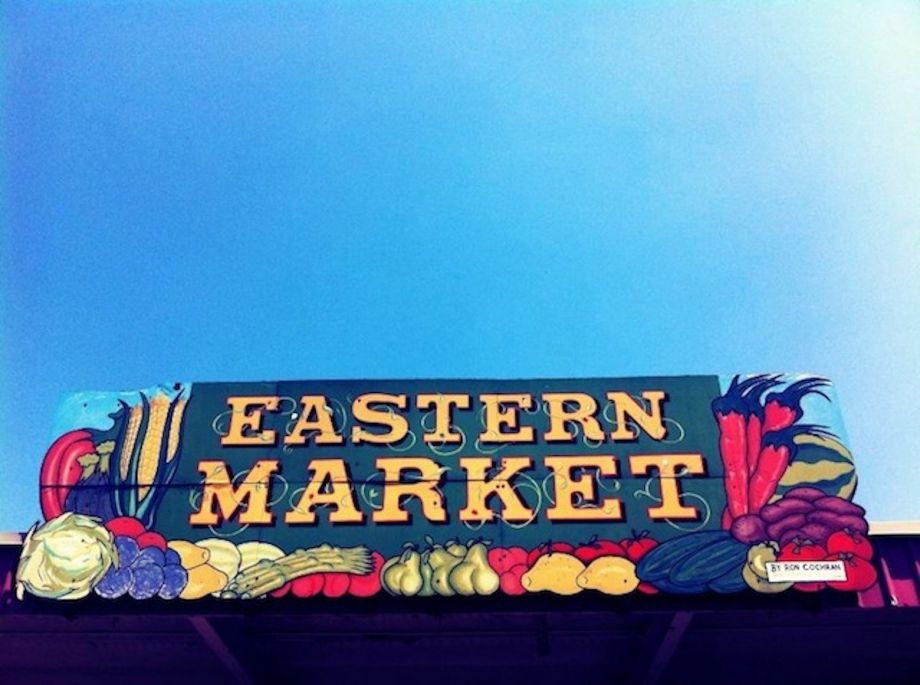 Eastern Market has served the city of Detroit since 1891. While this outdoor food hub bustles even in the depths of winter, the streets and neighborhoods nearby are in various states of disrepair. Now, a private organization that runs the market wants to give the surrounding area a facelift.

The Eastern Market Corporation took over responsibility for the eponymous market in 2006, overseeing it in a public-private partnership with the city. But where, in a Detroit watching its financial future play out in a courtroom, will the group finds the cash it needs to become a force for redevelopment?

The TRA will essentially use tax increment financing — a strategy wherein taxes generated within a given district are poured back into that same district — to make improvements in the Eastern Market area. That way, any revenue generated from rehabs or other development will go toward future projects in the same neighborhood. (The only difference between TRAs and tax increment financing districts is that the former focus singularly on redevelopment of blighted land.)

The plan is to branch out to other neighborhoods, many of which suffer from the familiar trappings of blight: Empty parcels, busted street lamps and vacant buildings. But the group doesn’t want a drastic remaking of Eastern Market, nor does it want to lose any of the large-scale food production and distribution that makes up the market’s DNA.

In a Crain’s Detroit story, Dan Carmody, president of the Eastern Market Corporation, emphasized that the TRA is as much about preservation as it is about expansion:

The west side, and heart of the market, will stay focused on businesses that are dirty and loud and make food, which might not make for a great place to live. Our focus is to ramp up development along Gratiot Avenue and the Dequindre Cut corridor to build more diverse uses around general retail, housing and the creative class.

Carmody told Crain’s that he thinks the TRA could generate up to $50 million over the next 25 years. As is the case with any redevelopment, it hinges on how much investment comes in the future. Given the market’s modest gains in recent years — it leveraged $1.85 million in grants in 2009 with a revenue of $2.84 million, which increased to $2.95 million in grants and $4 million revenue in 2009 — I suspect some developers will be chomping at the bit to join in.