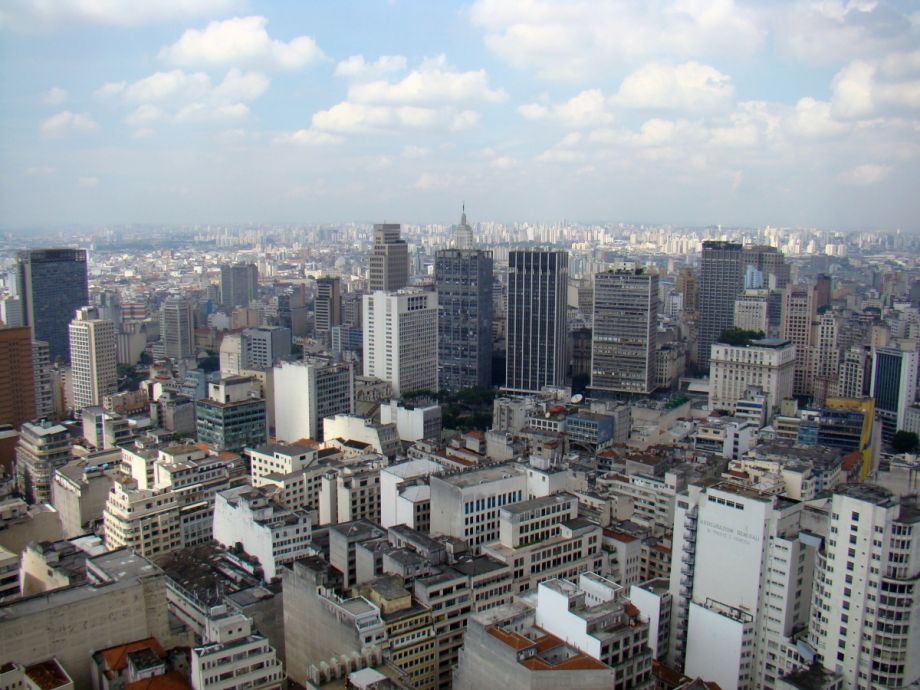 Last week, Americans elected a new crop of public servants, including our next president. Now comes the hard part — moving from campaign promises to producing results. With a dizzying array of social and economic challenges ahead of us, there is no silver bullet for progress. But we don’t have to start from scratch. The next president (and elected officials at every level) should look to what is working in cities around the world for inspiration. Across the nation, mayors and city managers are finding novel ways to address some of the biggest challenges facing society, whether combat­ing entrenched poverty, financing new infrastructure projects, or protecting the environment. America’s cities function as laboratories of democracy, incubating pioneering programs ranging from open data initiatives to early childhood interventions.

Yet for all the innovative policies taking root in cities, there are few reliable mechanisms to share what is working. For city leaders, urban policymakers and philanthropists, there is no easily accessible catalogue of the very best policy reforms that have been implemented and proven effective.

“Innovation and the City,” a new report by the Center for an Urban Future and NYU Wagner Graduate School of Public Service and supported by Citi Foundation, seeks to fill this gap. The report profiles 15 effective and pragmatic urban policies from across the globe and documents their formula for success. Selected from among hundreds of policy experiments by our team of experts, these initiatives could serve as national models for reform or benefit from federal support to reach a larger scale.

Through the process of researching this report, three core themes emerged that are broadly applicable to cities nationwide.

Aligning Resources to Tackle Big Problems
When problems are linked — such as educational attainment and unemployment — cities have made significant progress by better aligning agencies, program areas and resources. Urban policy innovations are boosting employment prospects and educational credentials by targeting the populations in greatest need with coordinated interventions.

Los Angeles is using this approach to address the 50,000-plus high school students who drop out every year. The program — YouthSource — is a partnership between the workforce development and education systems. A young person walking into an employment center seeking job assistance will also receive an education plan and those who have dropped out will be guided back to school.

Cities are breaking down traditional boundaries between agencies to focus instead on how best to serve residents. This rarely means spending more money; instead, municipal governments are creatively assessing how to target and coordinate existing services to meet pressing needs.

Take São Paulo, a city long saddled with uncontrolled growth and sagging infrastructure. Amid a building boom, public officials designed an entirely new approach to development. Rather than issuing government debt to pay for needed infrastructure, revenue is now raised through a bidding system that captures the increased land value of real estate development.

While there is no one-size-fits-all approach to our toughest urban challenges, the 15 innovations profiled in our report are a sampling of the smart policies incubating around the world. Scaling these ranging ideas far and wide might not be feasible, but learning from the results-driven creativity in cities at home and abroad can help speed up the pace of progress for residents.

Ed Skyler is Citi’s Head of Global Public Affairs, Chairman of the Citi Foundation and a former New York City deputy mayor. Neil Kleiman is the Director of the NYU Wagner Innovation Labs.