Three Cities Get Support to Fight Human Trafficking – Next City 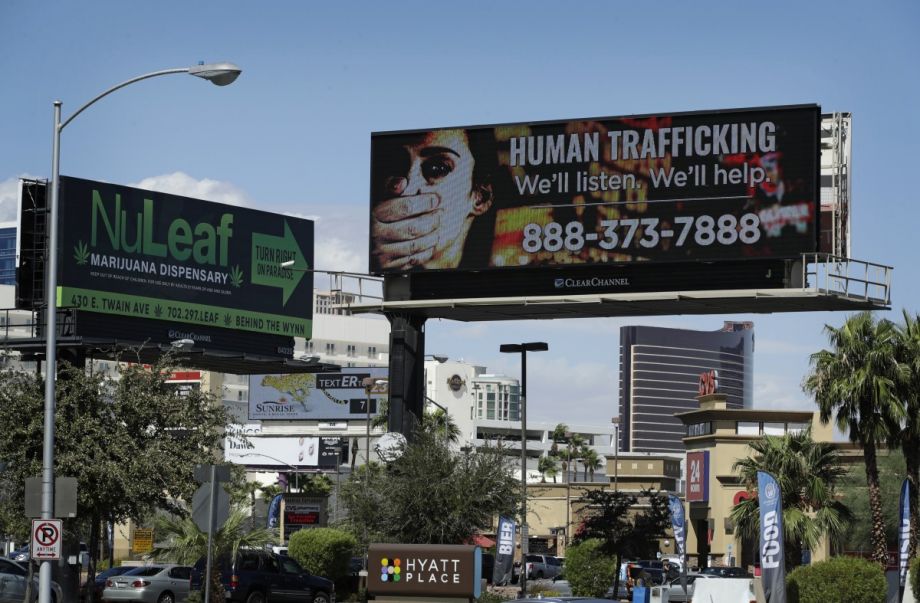 Like many complex and little-understood problems, human trafficking tends to be combated mainly through the efforts of local police. But strengthening a city’s criminal justice response is simply not enough according to the Partnership for Freedom, a public-private partnership dedicated to supporting victims and curbing human trafficking through a whole-systems approach. Last week, the organization announced funding for three cities — Atlanta, Minneapolis and Chicago — to boost their anti-trafficking efforts and increase support for survivors citywide.

“While law enforcement agencies play a critical role in the investigation of cases and prosecution of traffickers, this approach leaves gaps in the prevention of trafficking and the many services survivors need,” the organization said in a statement. “This problem is even more urgent now, as increased threats of deportation and heightened anti-immigrant rhetoric may cause immigrant communities to become more vulnerable to trafficking and less likely to seek help from law enforcement, report their trafficker, or access services.” (As Next City has covered, some law enforcement agencies in California are refusing to cooperate with ICE for this very reason).

The funds will support an anti-trafficking fellow in each city who will report directly to the mayor (or executive-level staff) and work across multiple city agencies with a range of stakeholders. The fellow will examine gaps in (and between) the departments of public health, human services, labor enforcement, legal services, housing and immigration, among others, that allow trafficking victims to cycle in and out of the criminal justice system without receiving the help they need.

Atlanta is one of the top cities in the U.S. for trafficking activity, according to the National Human Trafficking Hotline — although the organization is obviously limited in that it can only record reported crimes. Last month, Atlanta’s new mayor Keisha Lance Bottoms joined State Attorney General Chris Carr to discuss the problem at Hartsfield-Jackson International Airport, Fox 5 reported at the time. Local victims are usually girls between the ages of 12 and 14, according to the Attorney General.

But many myths remain about the practice, as Next City has covered. One of the most prevalent — that major sporting events attract large numbers of human traffickers. This can cause a media frenzy, which can lead to a spike in the arrests of sex workers (but not necessarily traffickers).

“If law enforcement attempts to indiscriminately crack down on prostitution before the big game, some sex workers will likely be arrested, while most may simply move to more remote areas of town where they may be in greater danger from non-police threats,” Jake Blumgart wrote for Next City in 2013.