These Debtors Are Uniting to Take on Banks – Next City

These Debtors Are Uniting to Take on Banks 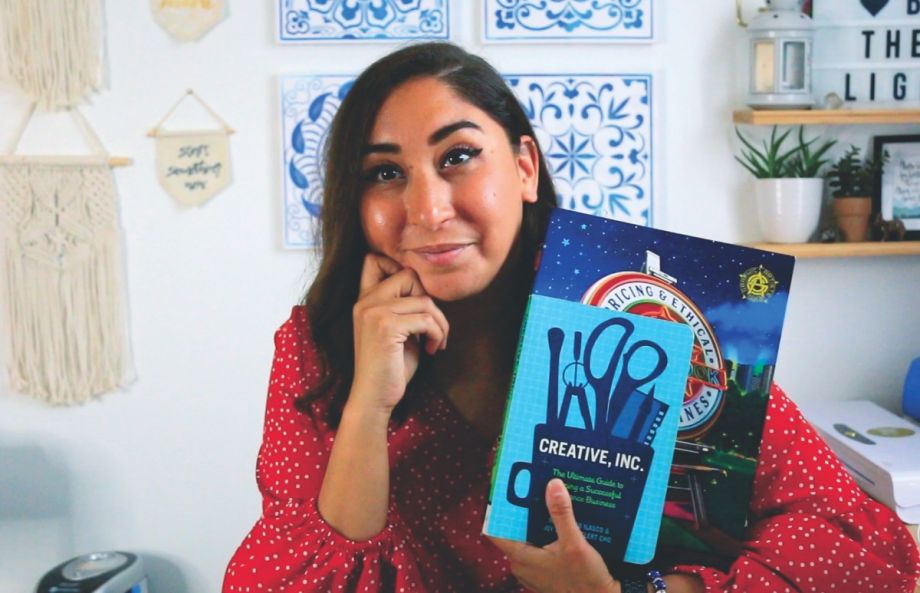 Jennifer Veguilla-Lezan works several jobs and runs her own creative marketing company, and yet still graduated from the Art Institute in Chicago in 2008 with more than $100,000 in student debt. She now works to help organize for the Debt Collectve. (Photo courtesy Jennifer Veguilla-Lezan)

When Chicago-area student Jennifer Veguilla-Lezan graduated high-school a semester early to begin her college career at the Art Institute, she thought she was taking all of the right steps to be successful. By the time she graduated from AI in 2008, however, it hadn’t turned out to be the golden ticket she was sold.

“I thought an education was going to be the way to break my family’s cycle of poverty, but in reality I ended up worse off than my mom did and she doesn’t even have a high school diploma,” Veguilla-Lezan says.

She not only graduated into a recession; she was also more than $100,000 in debt from student loans. Plus, many of the exciting claims the Art Institute made in their marketing to lure in students who dreamed of a creative career — such as having a high rate of placing students in jobs in their chosen field and the latest resources and technology for students — turned out to be misleading. The for-profit college network targets vulnerable students like Veguilla-Lezan, a first-generation Latina student without financial help or guidance from her family, but eager to make it. In 2011, AI was sued for defrauding students, but settled outside of court for $9 million.

In a way, Veguilla-Lezan was one of the lucky ones. While she says the education she received was not worth near what she paid for it, she had enough gumption and talent to get into graduate school and now makes it work by weaving together a number of jobs, including working as an adjunct professor and running her own creative marketing company.

“There is a weight I carry because of these loans,” she says. “I’m a true believer in not playing the victim to my circumstances, but when you look at what’s going on in higher-ed, there are systemic issues that are very much rooted in sexism and racism and people don’t want to admit that.”

While at first hesitant to share her experiences, Veguilla-Lezan soon realized she was far from alone. Through her activism she became connected with an organization called the Debt Collective that was working to end these predatory systems and address the systemic issues that allowed them to flourish in the first place. They had recently helped graduates of other for-profit colleges organize around student debt forgiveness and she was eager to bring about justice for other Art Institute graduates.

Born out of the Occupy Wall Street movement, The Debt Collective was founded by five activists to help people organize and take direct action around debt. The membership organization leverages the collective power of individuals struggling to get out from under student debt, medical debt, payday loans, housing debt and more. The membership organization was shepherded in part by the anthropologist and outspoken critic of inequality, David Graeber, who passed away last week. He wrote the missive on debt that many Debt Collective activists refer to time and again.

Dr. Hannah Appel, one of the founders of the Debt Collective and a professor at UCLA, says debtors unions work similarly to labor unions by transforming the power dynamic. When you look at your debt as an individual — her household also owes about $85,000 in student debt — it can feel disempowering, even shameful. But if the 44 million Americans who owe $1.7 trillion in student debt join forces, they can wield tremendous leverage to cancel that debt and change the system. According to Laura Hanna, another founder of the Debt Collective, collective organizing also pushes back on the narrative that debt is the result of an individual failing.

“We’re not taught to talk about our finances; that’s supposed to be personal,” Hanna says. “The fact is that these problems are structural, and we can end some of these structural problems by actually funding what we need to fund — basic needs for people, like healthcare, education.” 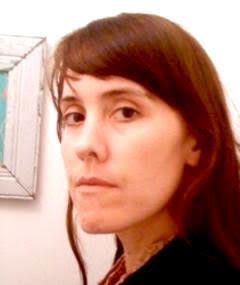 Student debt, in particular, is a relatively recent problem. Up through the 1970s, states highly subsidized public colleges. But during the Reagan era, as college activism increased and campuses became increasingly diverse, state budgets came under threat and Reagan cut higher education and student aid funding. This all led to booming college costs, meaning even students who go the “affordable route” — starting with community college and moving to a state school — are graduating with increasing amounts of debt, unless they have parents wealthy enough to foot the bill. Some cities, including Detroit and Boston, have explored the possibilities of free community college, but we’re a far way off from truly public colleges on a national level.

“I’m a professor, I believe in the power of education,” Veguilla-Lezan says. “But there’s this systemic flaw within our education system that’s making it difficult for people like me, women of color, to pursue higher education. It doesn’t level the playing field when we graduate with 10 times the amount of debt as others.”

Despite the recent policy changes that created this crisis, Appel and Hanna say new members of the Debt Collective often feel a great deal of individual shame around their debt. This can be particularly true for students who pursued the arts, which is already seen as an “unrealistic” and certainly unprofitable career path. Ami Schneider, another Institute of Art graduate who organizes with Veguilla-Lezan and the Debt Collective, said the “starving artist” trope made her struggle even worse when she graduated with $84,000 in debt and little to show for it.

“I was like wow, I tried to push for my dream, and now my life is significantly worse than before I had gone to college,” Schneider says. “It honestly killed a lot of my creative drive.”

Veguilla-Lezan concurs. “People who pursue art often get, well, you went to art school, what do you expect?” she says. “But we as artists are important. We create things that are changing the world and giving voice to people of color and the unheard.”

While Appel says they hope to get all private and federal student loans cancelled, they’re also focused on fixing the system that created the problem in the first place by instating public funding for services that should be a human right, such as healthcare and education. In other words, it’s not about temporary relief, it’s about transformation.

“We think of it as a kind of social justice union,” she says. “Of course, we want people to be able to better their own life condition, but we also want to use the power of the union to demand other forms of financing. The system that we need to see on the other side has to prioritize repairs, and the redress of the harms of racial capitalism to black, brown [and] Indigenous communities. Period.”

There have been successes so far. Starting with just 15 students at Corinthian College, they’ve spearheaded the nation’s first student debt strike that’s now cancelled more than a billion dollars of debt through organizing, legal action and advocating for federal policy changes, including allowing graduates of for-profit colleges to contest their student debt. Their movement has also pushed the issue to the forefront of political platforms. When Bernie Sanders announced his College for All initiative last summer, a group of students were standing behind him holding a sign saying “I Am AI.” Brought together by the Debt Collective, they represented graduates from the Art Institute, such as Veguilla-Lezan and Schneider, and from other for-profit institutions.

While student debt is getting a lot of attention recently, Appel says all types of debt have an important place in the movement. The coronavirus pandemic has been a prescient reminder of the issue of medical debt. This year, credit card debt hit $1 trillion in the U.S., an all-time high, and overdue payments are rising. However, the activists behind Debt Collective remain bolstered by their belief that debt can be overcome by the simple but radical belief that it’s a collective, not a personal, issue.

“I’ve been talking about my debt so long now that I don’t even feel any shame about it anymore,” Schneider says. “The more people are open about their debt and do talk about it, the easier it is to break that stigma and realize that we do have power if we come together as a collective and challenge this. Because who is this debt benefitting? It’s not us, it’s not society at large. It’s benefiting a few while the rest of us are fighting for crumbs.”

EDITOR’S NOTE: The original version of this article misspelled Jennifer Veguilla-Lezan’s last name. We have corrected the error.