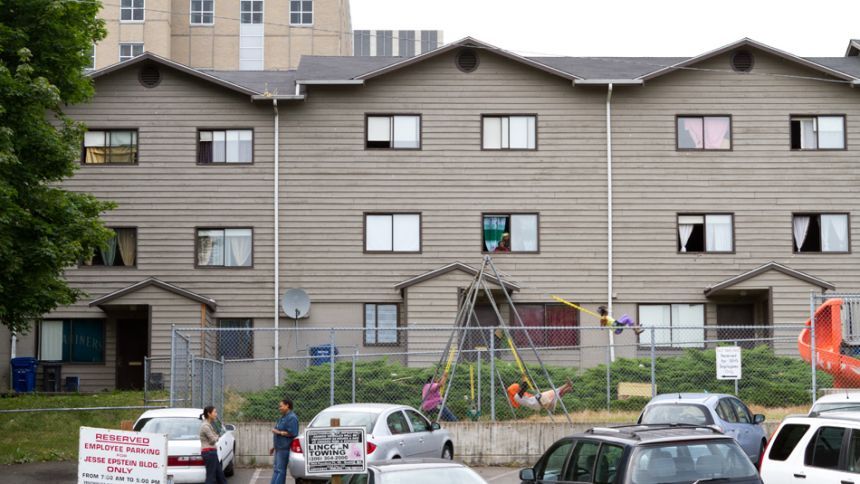 A House bill that would have made dramatic cuts to federal spending on transportation, housing and urban development was pulled on Wednesday after it found little support among moderate Republicans.

The bill contained severe reductions in funding for such initiatives as Community Development Block Grants program, a major resource for affordable housing and other services in low-income areas, which would have faced a $1.3 billion cut had the bill gone through.

According to Politico, Republican leaders are doubtful at the prospect of reviving the bill, with House Appropriations Committee Chair Hal Rogers quoted as saying the chances of returning to the bill after recess are “bleak at best.”

Having first gone before a full appropriations committee back in June, the House bill contrasts with a simultaneous measure now before the Democratic-held Senate. The latter aims to put $54 billion toward transportation, housing and development (THUD, if you want to get wonky), versus only $44 billion called for by the House. That’s a 22 percent difference.

When boiled down to specifics, the contrast becomes even more apparent. For instance, the Senate bill would allocate $550 million for TIGER grants, which dole out money to municipalities for surface transportation projects. The House bill didn’t mention TIGER at all.

Writing about the House and Senate THUD budgets in June, Next City’s Bill Bradley explained how the TIGER program, in addition to providing cities and developers money for various projects, can also help create thousands of jobs and expand much-needed transit to underserved communities.

Insider-y political commentators are casting the House bill’s failure to move forward as a sign that spending cut-happy Republicans on Capitol Hill need to rethink their budget agenda. That a stringent THUD bill couldn’t get broad Republican support, even in a House increasingly characterized by partisanship, speaks to how extreme the cuts therein would have gone.

Both Politico and Talking Points Memo quoted a statement from Rogers putting the situation in perspective.

“With this action, the House has declined to proceed on the implementation of the very budget it adopted just three months ago,” the Kentucky Republican said. “Thus, I believe that the House has made its choice: sequestration — and its unrealistic and ill-conceived discretionary cuts — must be brought to an end.”