The Truth About Affordable Housing in Our Backyards – Next City

The Truth About Affordable Housing in Our Backyards 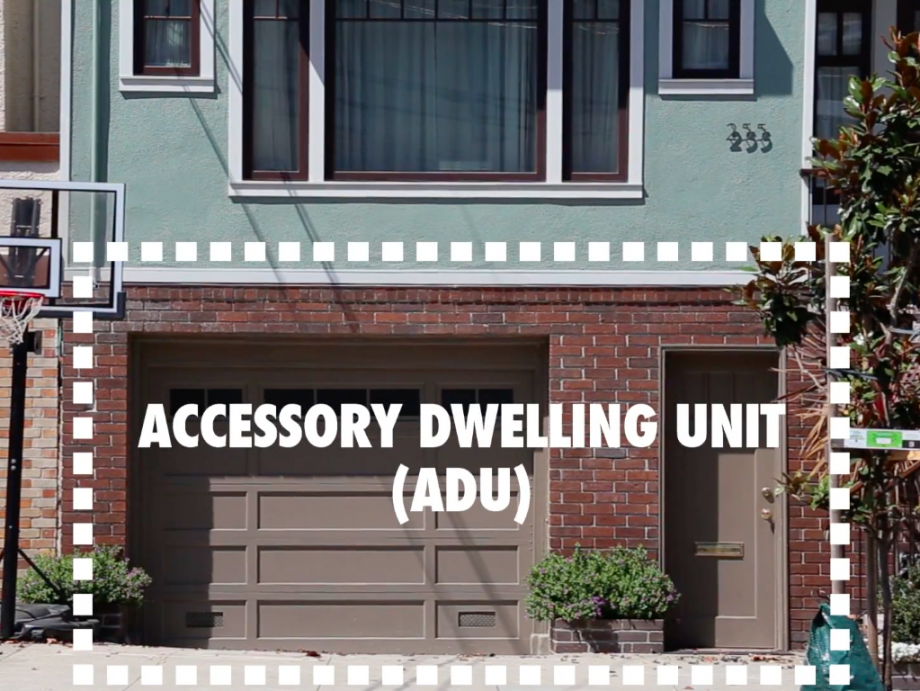 Despite its place as the proverbial battleground between pro-development YIMBYs and anti-development NIMBYs, the literal backyard is, increasingly, common ground.

For many years, backyard cottages — also known as granny flats, mother-in-law suites or accessory dwelling units (ADUs) — were treated as nuisance uses, outlawed in urban and suburban zoning codes around the country. But as affordable housing becomes ever more scarce, cities are beginning to look at liberalizing rules for building ADUs, as a way of adding cheaper, more diffuse housing supply in tight markets.

San Francisco passed a local ordinance in 2014 that allowed owners to legalize one accessory unit per residential lot. The practice of converting garages or basements into rentable units was already common despite being illegal, the planning department acknowledged at the time. A few years later, the city created a neighborhood pilot program to legalize and streamline the construction of new ADUs — including backyard cottages as well as converted garages or basements. The program later became citywide, and was followed up with statewide laws aimed at achieving the same ends.

This year, San Francisco earned a National Planning Achievement Award for its efforts around ADUs. In the award announcement, the American Planning Association noted that ADUs in San Francisco generally cost less than $150,000 to construct, and typically rent for about a third of the rate of units in other types of new development.

Gina Simi, the communications manager for the San Francisco Planning Department, confirms via email that there are currently around 1,200 ADUs in the construction pipeline. Since they’re permitted in all residential zoning districts, the proposed ADUs are spread around the city and don’t seem to be clustering in any particular neighborhood, Simi says. According to the planning department, 685 permits have been submitted to legalize pre-existing ADUs so far, and 166 units have been legalized.

In order to become legal, accessory units have to meet all the standards of the city building code, but not some zoning requirements that apply to other new residential construction, like standards related to parking, open space, and density.

There’s no specific or even approximate number of new ADUs that the city is hoping to create or bring into compliance, Simi says, but the city’s overall housing goal is 30,000 new units by 2020, with ADUs considered a helpful addition to achieving that goal.

The efforts overall have support from a range of interest groups, though some advocates say the city’s laws need to be tweaked in various ways. Todd David, executive director of the San Francisco Housing Action Coalition, says there is still a discrepancy between the state and local laws that makes it harder to develop accessory units in detached single-family homes than it is for attached single-family homes. David, whose group advocates for all types of new housing development, says that if ADU construction were “really by right,” the city could see 10,000 new accessory units over the next three years.

Meanwhile, says Jennifer Fieber, political campaign director for the San Francisco Tenants Union, some long-term tenants are being pushed out due to construction work to add units to existing multifamily buildings or bring old units into compliance. Construction work may end up adding units overall, but if it ends up displacing tenants because the work takes too long, it’s kind of a wash, she points out. During the permitting process, Fieber wants the city to review whether work may lead to the eviction of existing tenants.

“I think [ADUs] are a great idea, because they’re generally going to be smaller, they’re in unused spaces, and we’re running out of space to build new buildings,” Fieber says. “I totally support it, but they just need to be careful.”

Statewide, the number of applications for ADUs has spiked since the more permissive laws went into effect as well, as Next City has reported. And other metros are starting to look to California as a model.

In its “Fourth Regional Plan” for the New York City metro area, the Regional Plan Association recommended that municipalities revize zoning laws to incentivize the development of ADUs and the subdivision of single-family homes. If just 10 percent of single- and two-family homes in the region built an accessory unit, the plan estimates, the region would add 300,000 new homes to its supply.

“Building new housing is expensive,” says Moses Gates, director of community planning and design at the RPA. “There’s not a lot of land, construction is expensive, and if you’re going to build enough housing to meet our housing demand, it’s easier and less expensive to utilize the physical environment we already have and the buildings we already have as kind of a little bit of low-hanging fruit.”

For ADUs, Gates says, the real obstacle isn’t available land or financing but zoning rules. And cities in the New York region need to move faster to change their zoning codes to make ADUs easier to build. Gates noted that the city is pursuing a pilot program to encourage new ADUs in East New York, but says that pilot programs are ultimately too timid, and the city should adopt new policies that apply citywide. As it is, even at their maximum potential, ADUs can only address a small part of the housing shortage. Cities and states should be looking to get as much out of them as they can, Gates says.

“The biggest thing California is doing is taking a statewide approach,” Gates says. “What is going to solve the problem is scale, and you don’t reach scale by picking away at a few blocks here and a neighborhood there. The state has to step in with some real muscle to make a solution scalable.”