The Three Housing Stories to Watch in 2019 – Next City

The Three Housing Stories to Watch in 2019 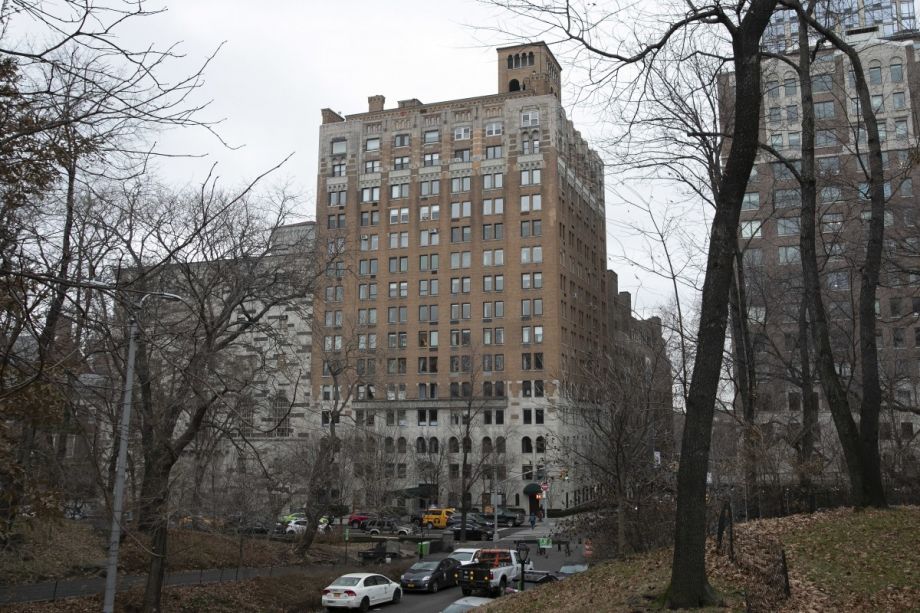 This Friday, Dec. 14, 2018, photo shows an apartment building overlooking New York's Fifth Avenue and Central Park, within an Opportunity Zone offering big tax breaks to investors and developers. The Opportunity Zone program was designed to draw money into high-poverty, low-income areas of the country, but early investor interest has focused on zones that have already attracted heavy investment and show signs of gentrifying. (AP Photo/Mark Lennihan)

It’s 2019, and while it may feel like not much has changed, we’d like to bring your attention to three stories that are likely to be big in the housing world this year.

The Opportunity Zones tax incentive, in which investors can defer capital gains taxes in exchange for investing in distressed communities, got a big boost last month when Donald Trump signed an executive order to push more federal resources toward the zones.

The program allows investors to defer or reduce capital gains taxes by investing the money in businesses in opportunity zones, or in funds that invest the bulk of their money in opportunity zones. Opportunity Zones were selected by representatives of each state from census tracts in rural, low-income areas or high-poverty urban areas. Critics allege that the zones could attract investment for high-end condos and businesses, since the law does not mandate that new investment necessarily help existing residents and businesses. Critics also charge that two of the program’s biggest promoters, Ivanka Trump and Jared Kushner, stand to benefit hugely from the program as Kushner holds a large stake in real-estate investment firm Cadre, which is launching a series of opportunity funds, and owns properties in Opportunity Zones that stand to increase in value.

The top-down approach has already led one city to place a moratorium on development in an opportunity zone. The Daily Camera reports that Boulder’s city council voted 6-3 to temporarily ban the demolition of existing multi-family or commercial buildings and prohibit the creation of any new floor area, citing concerns about how the new opportunity zone funding would align (or not) with Boulder’s new comprehensive plan, which has stated goals of preserving retail, increasing housing and reduce office space. Former city council member Steve Pomerance wrote in an op-ed that opportunity zone investors will “look for the most reliable and profitable deals, i.e. solid projects in high growth areas. This increased demand will cause property prices to shoot up even faster. And this will divert money from truly distressed communities that actually need help.”

More public housing may be privatized

A formerly little-known federal initiative known as Rental Assistance Demonstration, which aims to repair and reinvest in public housing by transferring it to the private market, is poised to take off in a big way this year.

The Obama-era program started with a cap on the number of public housing units that could be transferred to private developers — just 60,000. That was later raised to 185,000 units, and last year was lifted to 455,000 units. Supporters, including public housing authorities and developers, argue that RAD is the only way to get enough money to rehab public housing units that are in desperate need of repair. (HUD estimates it would take $30 billion to restore the nation’s 1.2 million public housing units.) Detractors point out that long-term, RAD will probably result in a net decrease in affordable housing, as the two- or three-decade contracts with developers to keep the renovated housing affordable expire. Back in 2014, Maxine Waters (D-CA) urged President Obama to reconsider RAD, writing (as reported by Pacific Standard): “Put simply, if the price of accessing private capital is to put public ownership at risk, then that price is too high.”

Many public housing authorities disagree with that assessment. Minneapolis applied for its first RAD project last year (Minneapolis’s application has since been approved); Fort Worth, Texas, is converting its entire public housing portfolio under RAD, and New York City is using RAD as a way to boost local hiring while rehabbing public housing.

The end of single-family zoning?

When Minneapolis voted to approve a comprehensive plan that essentially ends single-family residential zoning by allowing more units on single-family lots, it grabbed headlines. But Minneapolis is by far not the only city casting a wary eye at single-family homes. Oregon lawmakers are drafting legislation that would end single-family zoning in cities with 10,000 or more people. Portland, Oregon’s largest city, has been working on a similar proposal, Willamette Week reports. State economist Josh Lehner wrote that implementing that proposal — to allow townhomes and triplexes to be built on existing land in Portland — the city could accommodate one in seven of the new households Portland is expected to gain over the next two decades. “That is a big finding,” he wrote. “On a regional scale it is a bit more modest as we still need to figure out where the other six new households will live.” But Portland’s proposal has been delayed over four years over opposition from neighborhood groups.

The momentum is growing elsewhere too. Seattle’s planning commission released a report last year that was the city’s “first effort…in years to tackle the single-family zoning issue,” wrote Seattle Times reporter Mike Rosenberg. The report doesn’t completely advocate for banning single-family zoning, but it does suggest adding more density near transit and upping the numbers of “middle housing” like duplexes and one-story apartments near parks and schools. Still, the move is likely to meet with stiff opposition from neighborhood groups.