The Shaky Territory Where You Stand Your Ground – Next City

The Shaky Territory Where You Stand Your Ground 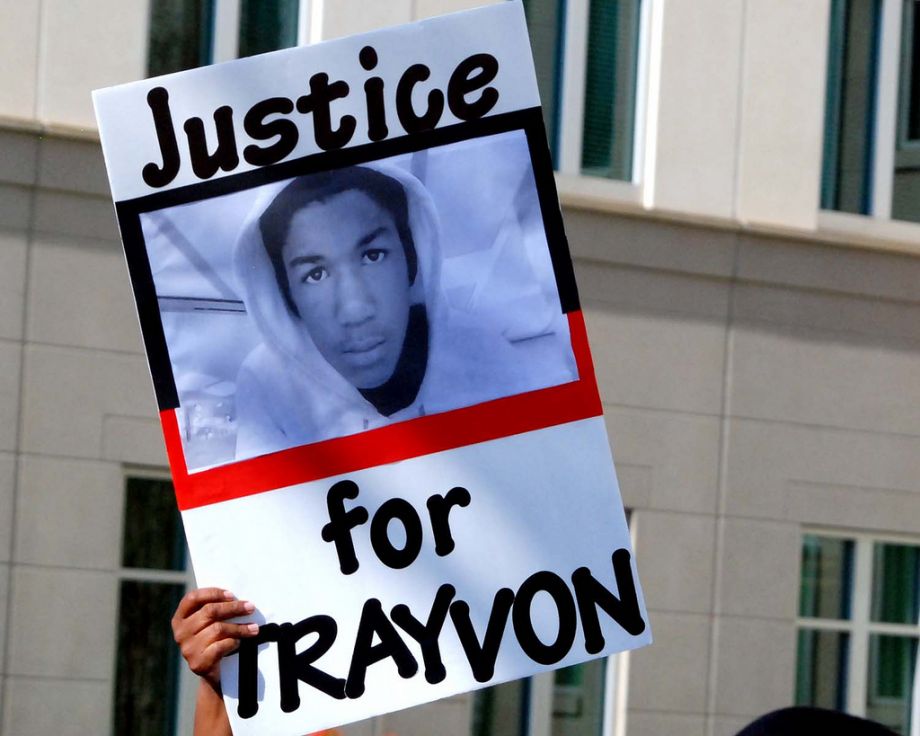 A rally for Trayvon Martin in Sandford, Fla., where Martin was shot and killed last year. Credit: Flickr user werthmedia

Besides race, gun control and gated communities, much of the debate surrounding Saturday’s George Zimmerman verdict has focused on the “stand your ground” laws in effect, depending on how you define them, in anywhere between 21 and 30 states across the country.

As a refresher, these laws state that a person fearing for his or her life does not have to retreat from an attacker, and can instead shoot the aggressor without facing legal repercussions. The idea is that by giving ordinary citizens a license to kill, stand your ground laws would discourage potential muggers, rapists and other violent criminals.

But it appears that criminals in these states haven’t quite started retiring out of fear. A 2010 study by researchers at Texas A&M University discovered the only thing to change after states implement stand your ground laws is a significant increase in homicides. Specifically, homicides across states that passed such laws increased by 8 percent a year. That’s roughly 600 murders.

In Florida, according to the Washington Post, “justifiable homicides” tripled from 12 to 36 a year over the first five years that the Sunshine State had stand your ground laws on the books.

The laws have implications for anyone living in these states, but the stakes are especially high for young people living in or around high-crime cities. Trayvon Martin, as it happens, wasn’t the first teenager to get killed in the name of stand your ground. In January, 21-year-old Byron Thomas shot and killed 15-year-old Jamonta Miles in LaFourche Parish, right outside New Orleans.

Miles, unlike Martin, was allegedly involved in a marijuana deal with his friends at the time, and he and some friends were accused of threatening people around them and getting into a heated argument with Thomas. Still, Miles wasn’t even shot during the argument, but was fleeing the scene in an SUV when a bullet fired by Thomas struck him in the back of the head. Sheriff Craig Webre said that Thomas had “decided to stand his ground.” A grand jury agreed with Webre, and Thomas never had a trial.

There are persistent cries against stand your ground laws from urban leaders across the country. National Urban League president and CEO Mayor Marc Morial, for instance, has blamed lobbying groups like the NRA for encouraging the laws.

“This should give everyone pause when an inside-the-beltway group can write and promote laws around the country that give a free pass to criminal behavior and trample on our civil rights,” Morial, a former New Orleans mayor, told a group of conservative lawmakers in March.

Yet efforts to repeal stand your ground laws have largely floundered for now. In New Hampshire, for instance, the state senate blocked one attempt at repeal in a 19-5 vote this past May.