The Myth of Disaster Looting – Next City

The Myth of Disaster Looting 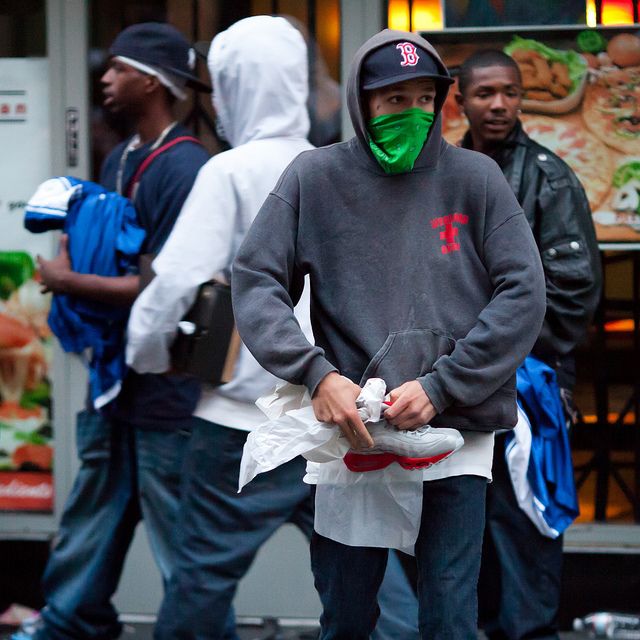 It’s been a week since Hurricane Sandy hit some of the most densely populated parts of the United States. Millions of homes and businesses have been without power, and millions more are empty after their occupants evacuated. Property of untold value is vulnerable to looters. As one NYPD Sergeant recently put it, it’s a “burglar’s paradise.”

And yet, looting — opportunistic burglary — has been minimal in cities struck hardest by Sandy. New York City’s crime rate reportedly fell by a third following the storm.

We shouldn’t be surprised. According to a report from Disaster Research Center at the University of Delaware, looting is rare — an exception to the rule of communities’ pro-social responses to disaster. Despite fears to the contrary, disaster triggers altruism and cooperation while suppressing criminal behavior.

In another paper, emergency management expert Dr. Erik Auf der Heide adds that looting is often motivated by need rather than greed: Most people entering homes following a disaster are searching for clean water, food, clothes or personal belongings of friends and family.

In fact, looting is less of an issue than fear of looting, which is cited as one reason people refuse to evacuate even when faced with life-threatening disasters. And refusal to evacuate is a confounding problem for government.

City officials found it surprisingly challenging to persuade people to leave the evacuation zones. As the New York Times reports:

Reflecting on Tuesday on the measures taken by the city to prepare for the storm, Mayor Michael R. Bloomberg said, “The one thing that is still a conundrum when we order people to leave, only half of them did so, and there were a number of times we had to go out there and rescue people.” He said the city should find “better ways to impress on people” that evacuation orders are for their own good.

Fearful of looting and other crime, some people stay home and protect their property, even in the face of compelling evidence they should leave.

This is why governments do well to downplay the risks of leaving and emphasize the dangers of remaining. In a warning that made the Twitter rounds last week, the National Weather Service brought that message home:

As long as people believe their personal property is at risk, they will be reluctant to leave it unattended. Warnings like these draw residents’ attention away from property loss and toward life loss — from physical to emotional devastation.

Much of the modern government’s response to disaster aims to foster the pro-social mindset that inevitably follows a shared traumatic experience. Encouraging these instincts, and thus bonding a diverse community, is a more effective and less costly way to deter looting than martial law. FEMA actually offers seminars to help governments dispel myths about antisocial behavior following disasters, which can complicate response efforts. Materials note, “studies reveal that deviant behavior actually declines during times of disaster.”

Disasters do not drive otherwise functional communities to descend into a dystopian “hellscape” like the Lower Manhattan (aka “No Juice Town”) depicted on the Daily Show this past Wednesday. Crime in a community following disaster predictably tracks slightly below crime before the disaster. New York City’s current experience is typical: “Only a single murder was reported in the city from Monday through Thursday, compared with six during that period last year. And there were seven reported rapes, compared with 15 last year. Robberies, too, were down in that time frame, to 156, from 244 last year.” 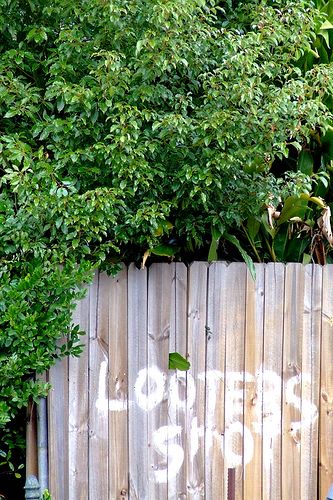 Sensible reporting like this likely reinforces powerful pro-social community norms. It was once fashionable (and is undoubtedly still profitable) for newspapers to sensationalize crime and chaos following a disaster, but we now know that such reports only makes matters worse.

The 1906 San Francisco earthquake killed 3,000 people and destroyed 80 percent of the city. Even as the Los Angeles Times reported that “Rape and looting by friends incarnate made a hell broth of the center of the ruined district,” the U.S. War Department recounted, “the terrible days of earthquake and fire in San Francisco were almost absolutely free from disorder, drunkenness and crime.”

Exaggerated media reports of looting can undermine outsiders’ empathy and willingness to assist. In an attempt to understand how outsiders respond to reported crime, researchers from Stanford and UCLA presented study participants with different examples of Hurricane Katrina coverage, and then asked them to award federal funds to the affected community. Study participants responded significantly less generously to disaster reports that emphasized crime and looting rather than focusing on just hurricane destruction.

False reports of looting may even have triggered an overly militant response in post-Katrina New Orleans amid one of the worst — and least representative — examples of post-disaster antisocial behavior. According to ProPublica’s 2010 report on post-Katrina NOLA police, in the days after the storm Mayor Ray Nagin said on television that “there had been rapes and murders among the people taking shelter in the Superdome, a claim that turned out to be untrue. Police Superintendent Eddie Compass made similar statements.”

With broken communication systems, officers could not confirm or deny the television reports. In the face of chaos, if not legitimate danger, an order — origins still unknown — authorized officers to shoot looters and “take back the city.” Ultimately, in the dark days following Katrina, police shot 11 civilians, some of whom were in the course of removing food, water and other basic necessities from stores.

Under the strain of floods and fires, American cities act cooperatively, not criminally. Accurate warnings, fair reporting and an emphasis on the shared experience of a disaster and the many positive efforts to cope with it allows powerful community norms to prevail over fear, prejudice and crime.

Katy Welter is a law and policy analyst for the Chicago Appleseed Fund for Justice, where she advocates for fair and efficient criminal justice policies, and a member of the 2012 Next American Vanguard. The views expressed here are her own and do not necessarily reflect those of her employer.