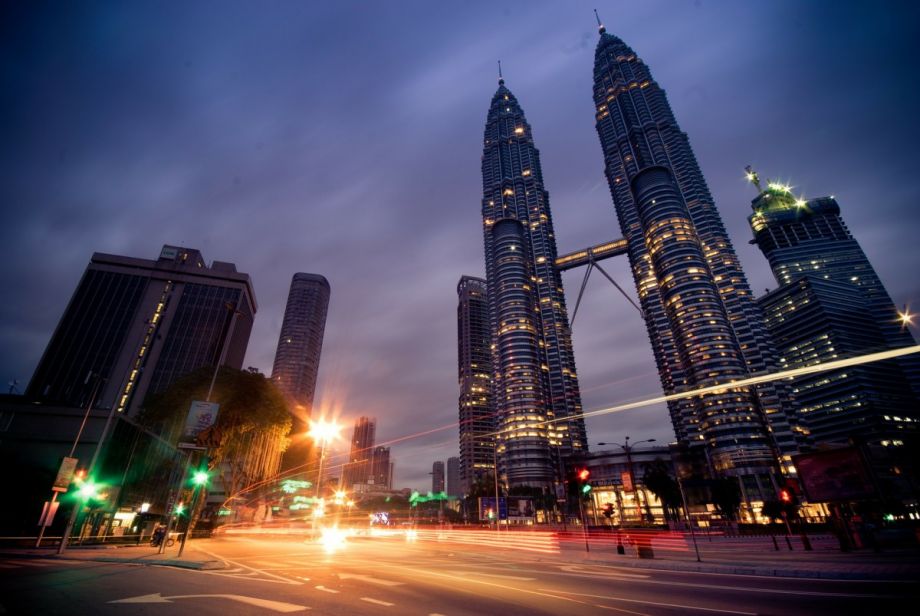 World Urban Forum 9 convened earlier this month in Kuala Lumpur, Malaysia, to take the measure of our fast-urbanizing world. Central to all discussions was how to create human sustainable development worldwide through better cities as part of the Sustainable Development Goals (SDGs) and the New Urban Agenda.

At this point, the problem of implementing the goals is not if but how?

Let us do the math: This will reveal the kind of framework necessary.

According to several broad estimates, there are about one billion people currently living in poverty, mostly in slums and other informal settlements. This number can be made considerably larger or somewhat smaller, depending where we draw the line.

Using numbers from neighborhood community surveys (from Slum Dwellers International and from various census), we can estimate that the size of a neighborhood is about 1,000 people. This is also the number associated with the limits of community organization and collective action.

Together these numbers localize the Sustainable Development Goals in about one million neighborhoods that are very poor, primarily in a million different, increasingly known, mapped places.

It takes about two years to upgrade the infrastructure and services of a neighborhood, including the spatial re-organization associated with the creation of street plans and cadastral maps, which provide each building with an address. These maps can also regularize land tenure and rights and obligations of ownership. Neighborhood communities often perform this process spontaneously because it is so critical for development and resilience — it is know as “reblocking.”

At this pace, if we tackle each neighborhood individually, realizing these goals will require about two million years of work! This makes it crystal clear that any successful strategy must be massively parallel, occurring in many places at the same time if we are to achieve the SGDs by 2030.

Taking our remaining 12 years as a target, we get that over 80,000 neighborhoods must be in the process of being upgraded in parallel all over the world each year.

If we assume it will cost, on average, roughly $10 million per neighborhood (based on older case studies in Brazil) — a very elastic number that can be made lower through stakeholder collaborations between cities and resident communities—we are looking at some half a trillion dollars to be spent worldwide every year, less than one percent of the world’s GDP. That’s a real bargain when you consider the returns on land development in any growing city.

A Worldwide Parallel Process of Neighborhood Development
Localizing the SDGs is critical. When we look at any city — developed or developing — we find a wide variety of standards of living with advantaged and disadvantaged strongly localized at the neighborhood scale.

Thus, without a neighborhood level approach, poverty and wealth, privilege and disadvantage will be averaged together producing an inaccurate and unfair assessment of both problems and solutions.

This is why a systematic approach, starting with local urban communities and knowledge of their challenges, is the only way to achieve “human-centric” urban planning.

However, this already requires that a neighborhood community can know itself, agree collectively on challenges and priorities, and can express them in ways that are understandable and verifiable from the perspective of an antagonistic party, sometimes a landowner or its city government. Community organization and data collected with the participation and approval of local residents is therefore critical.

At the same time, each solution in each place must be part of a bigger picture and should benefit from peer-to-peer learning (between local communities and their governments) and from know-how, capacity and finance that must necessarily be coordinated at larger scales, of entire cities and nations.

There are tremendous economies of scale, network effects and financial risk mitigation strategies that occur only at larger scales, but these only make sense when connected to a clear and continuing understanding of local challenges, experienced by people in each place.

Finally, and most importantly, data gathering and solutions must be based on a sound understanding of how cities work. This has not been the case in the past, when urban policy has treated cities as engineered artifacts to be shaped at will by planners, or when urban planning theorists have invoked junk science to justify certain kinds of intervention, such as large scale master planning as the panacea to solve socioeconomic problems.

A Worldwide Race to the Top
We have 12 years ahead of us to realize the SDGs, not 2 million. Where is the capacity to enact these changes?

Any answer is somewhat subjective, but I see it primarily in local communities, among NGOs that bridge community organization with data and practice, in technology and among research organizations. This networked approach to development — when also able of bringing in governments and international organizations — can potentially create an exponential process of change necessary to the quick attainment of sustainable development everywhere.

Cities have always been the places for the deepest transformations in our societies. They can now lead the way — in millions of neighborhoods at once — to a world that is more just and sustainable than at any time in the past.