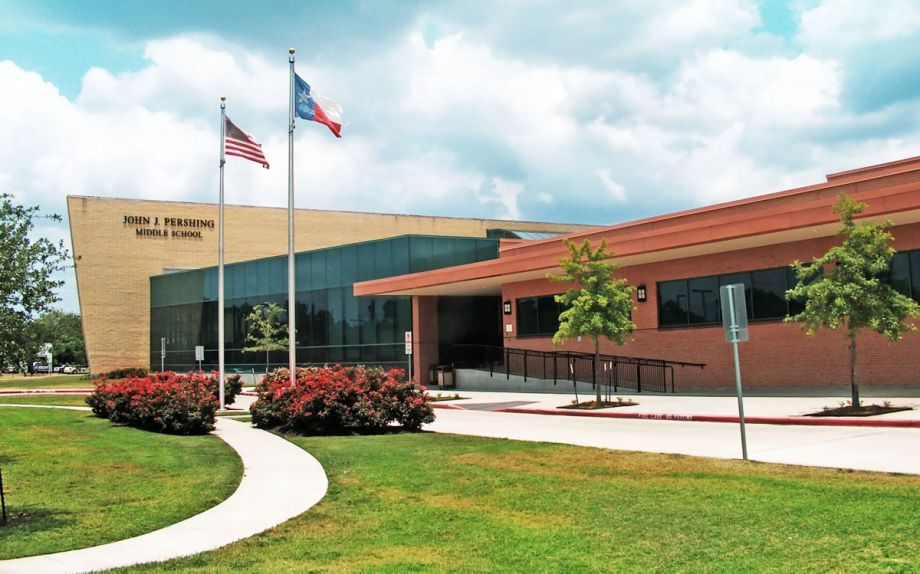 If the state of Texas had its way, the state would be in the process of taking over the Houston Independent School District.

But a judge temporarily blocked the takeover on Jan. 8, with the issue now set to be decided at a trial in June.

The ruling temporarily spares Houston’s public school system from joining a list of over 100 school districts in the nation that have experienced similar state takeovers during the past 30 years.

The list includes New York City, Chicago, Boston, Philadelphia, Detroit, New Orleans, Baltimore, Oakland and Newark. Houston is the largest school district in Texas and the seventh-largest in the U.S.

While the state of Texas claims the planned takeover is about school improvement, my research on state takeovers of school districts suggests that the Houston takeover, like others, is influenced by racism and political power.

State governments have used takeovers since the late 1980s to intervene in school districts they have identified as in need of improvement. While state administrations promise that takeovers will improve school systems, 30 years of evidence shows that state takeovers do not meet the states’ promised expectations. For instance, a recent report called Michigan’s 15-year management of the Detroit schools a “costly mistake” because the takeover was not able to address the school system’s major challenges, which included adequately funding the school district.

But while the takeovers don’t deliver promised results, as I show in my book, they do have significant negative political and economic consequences for communities, which overwhelmingly are communities of color. These negative consequences often include the removal of locally elected school boards. They also involve decreases in teachers and staff and the loss of local control of schools.

Despite the highly problematic history of state takeovers, states have justified the takeovers on the grounds that the entire school district is in need of improvement. However, this is not the case for the Houston takeover because by the state’s own standards, the Houston school system is not failing.

Following a 2015 law, HB 1842, the state of Texas was granted authority to take over a school district if a single school in that district fails to meet state education standards for five or more years. The bill was passed by the Republican-controlled state legislature with Democratic support. However, Democratic state lawmakers representing Houston argue that the law was a mistake and urged for it to be revised.

Although the state has given the Houston Independent School District a B rating, it plans to take over the Houston schools because one school, Wheatley High School, has not met state standards for seven years. According to state law, the state can take over a school district or close a school if it fails to meet standards for five years.

So why would a state take over a school district that has earned a B rating from the state? And why base the takeover on the performance of one school that represents fewer than 1 percent of the district’s student and teaching population?

In order to understand the logic of the planned state takeover of the Houston schools, it pays to understand the important role that schools have played in the social, political and economic development of communities of color. Historically, communities of color have relied on school-level politics as an entry point to broader political participation. School-level politics may involve issues like ending school segregation, demanding more resources for schools, increasing the numbers of teachers and administrators of color, and participating in school board elections.

The process of gaining political power at the local level – and eventually state level – often begins at the schools, particularly the school board. For instance, before blacks and Latinos elect members of their communities to the city councils, the mayor’s office, and state legislatures, they often elect members to the school board first.

In Texas, communities of color are politically underrepresented. Although blacks, Latinos, and Asians represent nearly 60 percent of the population in Texas, their political power at the state level is not proportional to their population. Whites make up 64 percent of the state legislature. The Republican Party controls the governorship, state House of Representatives and state Senate, but only 4 percent of all Republican state legislators are of color. Communities of color in Texas have filed lawsuits arguing that they have been prevented from gaining political representation at the state level by Republicans through racial gerrymandering and voter identification laws that disenfranchise black and Latino voters.

However, despite years of systematic exclusion of people of color, the political landscape is changing in Texas. Texas is increasingly urbanizing as a result of population growth in the state’s cities. Since urban voters are more likely to vote Democratic, the growth in the urban population may potentially alter political dynamics in the state. Also, while African Americans have solidly identified with the Democratic Party in Texas, Latinos have not. But that, too, is changing. Polls show that Latino support for Republican presidential candidates in Texas went from a high of 49 percent during George W. Bush’s reelection in 2004, to 35 percent for McCain in 2008, 29 percent for Romney in 2012, to a low of 18 percent for Trump in 2016.

Houston, as the largest urban center in Texas, is at the forefront of this challenge to the Republican grip of state power in Texas. The Houston schools, in particular, are representative of the state’s demographic and political future. The nine-member Houston school board is reflective of the community it serves. It has four Latinos, three African Americans, one Asian and one white. This, in my view, is what has put the Houston public school system and school board at the forefront of a battle that is really about race and political power.

The Houston public school system is not failing. Rather, Republican Gov. Greg Abbott, Education Commissioner Mike Morath and the Republican state legislature are manufacturing an education crisis to prevent people of color in Houston from exercising their citizenship rights and seizing political power.

Domingo Morel is an Assistant Professor of Political Science at Rutgers University Newark.