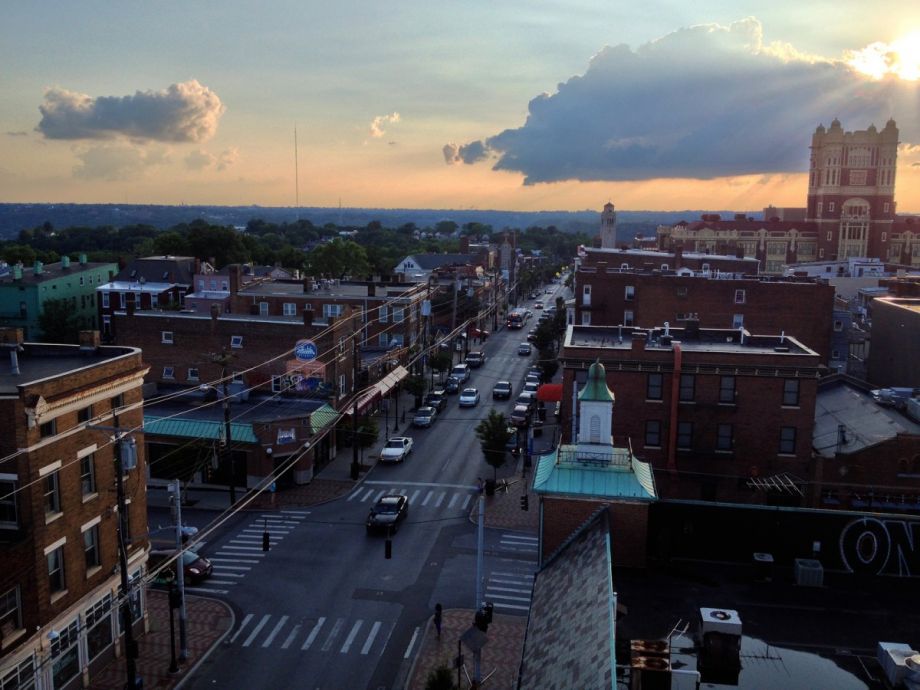 City and state economic development agencies are often limited in what they can do to help local businesses. A loan may amount to, say, far more money than a small business needs for renovations, leaving it scrambling for funds because of the fixed loan size. Or a tangle of local regulations may trap loans behind red tape and keep them out of feasible reach.

The Uptown Consortium in Cincinnati wants to fix problems like these. Last fall, the non-profit community development corporation launched the Development Opportunity Fund, a $500,000 small business development program. The idea is to give small businesses better and easier access to loans.

“We found that it’s really difficult for some of these small businesses to get access to capital, particularly smaller loans,” said Beth Robinson, Uptown Consortium’s president and CEO. “We felt there was really a niche that needed to be filled, so that was our thinking behind creating the fund.”

It’s a revolving program — these aren’t forgivable loans, as the consortium want to keep making that cash available — and the loans are handed out on a low-interest, five-year basis. “We need to get that money back so we can re-loan it,” Robinson said.

The first project was a $10,000 loan to Stag’s, a longtime barbershop in Cincinnati’s Uptown neighborhood, where the eponymous consortium is based. The loan allowed Stag’s to not only remodel its store and expand, but also add services for women. It helped increase revenue streams and, for the optimists in the crowd, made the business more diverse as a result.

Where the Uptown Consortium differs from, say, a city’s economic development arm is that it essentially functions as a loan agency with a singular focus on diversifying and strengthening the Uptown business community. There are no bureaucratic hurdles to jump over, and the group doesn’t exclusively dole out small, $10,000 loans. Indeed it’s eyeing projects of all sizes.

“We can do small loans, like the $10,000 loan we did for Stag’s, and then we can also do larger loans,” Robinson said. “We started the fund with the feeling that we’ll see what kind of demand is out there.”

Another Cincinnati organization, Partners for a Competitive Workforce, has its sights on, as the name suggests, strengthening the region’s workforce. Partners’ goal is to have 90 percent of the greater Cincinnati labor force — that includes northern Kentucky and southern Indiana — employed by 2020. A big part of its focus is on bolstering the city’s construction workers. As I wrote in October, “almost 2,000 middle school students and 3,500 high school students have cycled through the program’s construction outreach initiatives, which aim to gets kids interested in the business early.”

The Uptown Consortium’s loan program is still in its infancy, but some sort of collaboration — perhaps tapping into the burgeoning construction workforce — could help foster a more robust economy by focusing on the hyper-local while staying mindful of the region at large, and the role that central areas like Uptown play in it.

Here’s what I find most encouraging about the consortium’s loan program: It’s not all about poaching business from elsewhere. Sure, it would like to see Uptown become a magnet for everything from retail to restaurants, but it is just as focused on making sure the it’s fiscally feasible for current businesses to operate. In other words, the group wants to diversify the neighborhood’s business community while also focusing on what’s already there.

Robinson preached retention as a goal, and the consortium doesn’t want anything to do with displacement. As anyone living or doing business in a developing neighborhood knows, that’s the name of the game.