The Intersection’s Gaze: Debate in New Haven Over Red Light Cameras – Next City 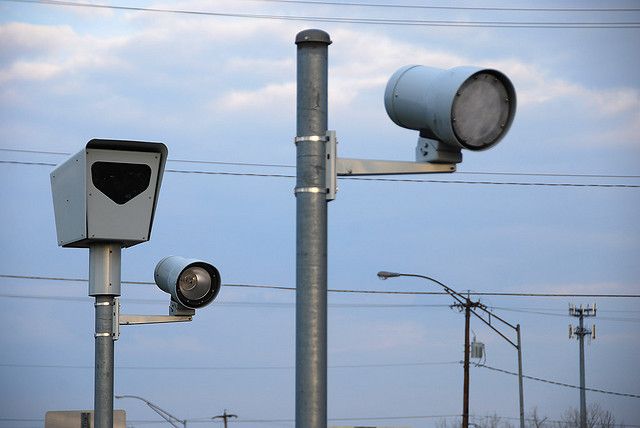 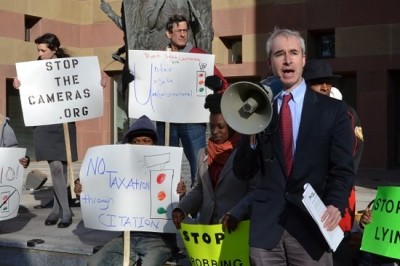