The Geography of Metropolitan Trade – Next City

The Geography of Metropolitan Trade 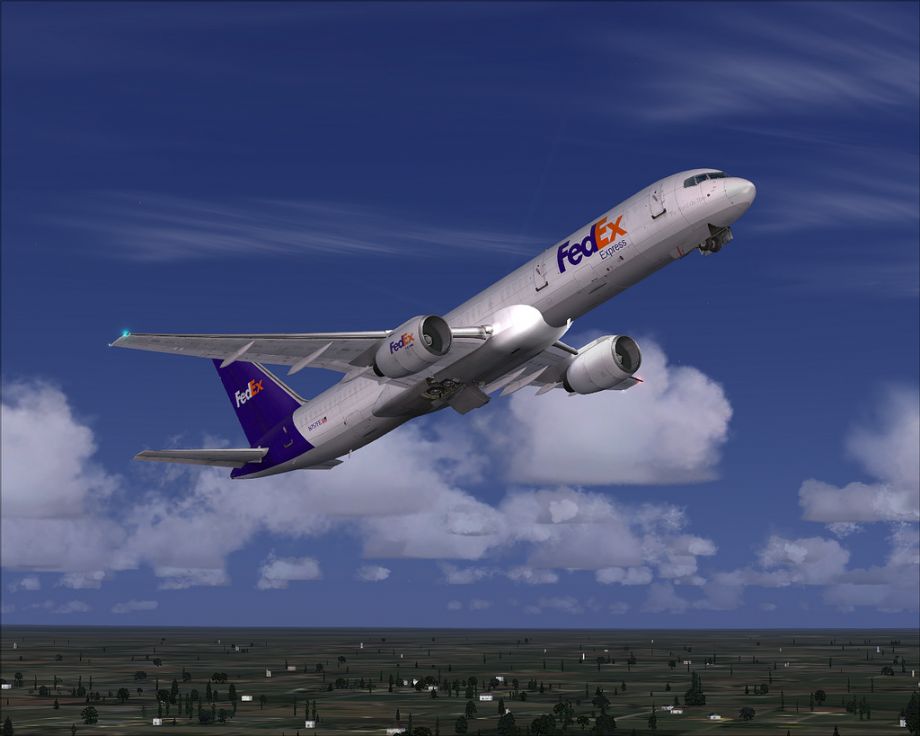 “The economic foundation of cities is trade,” Jane Jacobs wrote in The Death and Life of Great American Cities. But until now most studies about trade, both global and domestic, have focused only on international and interstate trade, to the detriment of regional policymakers. This week, pair of reports from the Brookings Institution seeks to shine a light on trade at a more atomistic level: metropolitan areas.

The first report, titled “Metro-to-Metro”, finds that while trading volumes generally track with a metro area’s overall size — New York, Los Angeles and Chicago have the country’s largest economies, as well as the largest goods trading volumes — some metros punch above, and below, their weight.

Take the Memphis region, which includes parts of Mississippi and Arkansas. It rates 16 in total goods trade, despite having the 45th largest metro economy. This owes largely to the area’s specialization in logistics, with a large amount of transportation infrastructure: “Memphis stands at the intersection of five major freight railroads and two interstate highways,” the authors write in “Metro Freight”, their brief on international trade by metro areas. The Memphis area also contains the country’s fourth largest inland seaport, but it’s the airport that really shines:

Memphis’ airports are particularly valuable assets to the region. Owned and operated by the Memphis-Shelby County Airport Authority, Memphis International Airport boasts expansive cargo operating facilities, serving as the “Super Hub” for FedEx since the 1970s. Through the construction of additional runways and terminals, the airport has met rising air cargo demand, which has seen about a 5 percent annual increase since 1987, and supported the growth of FedEx, which now processes more than 3 million packages every day at its Memphis hub. As a result, Memphis not only became the largest domestic air cargo hub by tonnage, moving almost 4 million tons of overall freight in 2010, but it also consistently ranks as one of the world’s highest-trafficked freight airports.

It ain’t all roses, though:

Its reliance on FedEx, for instance, leaves it vulnerable to sudden fluctuations in market activity, while many of the occupations associated with logistics offer below-average wages. For example, one-third of Memphis’ logistics employment is categorized hand-labor, with below-average pay and minimum opportunities for advancement. The Great Recession dealt a heavy toll in this respect, as Memphis’s total economic output fell by 5.6 percent from 2007 to 2010 and it has continued to rely on many of the same industries that have stagnated since then.

On the other side lies the region encompassing Washington, D.C., northern Virginia and southern Maryland (and also a bit of West Virginia). Where the Memphis area’s economy punches above its weight on trade, D.C.’s trading volumes are much smaller than you’d expect, given the size of its economy. Its metro economy is the fourth largest in the U.S., but its trading volumes put it at number 20, with slightly less trade than Memphis despite an economy more than six times its size.

Non-tradable services — government, research and development, technology, and tourism being its largest industries — account for a full 95 percent of the D.C. region’s economy, taking in $85.8 billion more in goods than it exports. “Washington’s reliance on external markets is clear,” the study authors write. “The only metro areas that come close to such lopsided proportions are Cape Coral, Florida, Honolulu, and Las Vegas.”

What’s the one sector where our nation’s capital exports more than it imports? Trash. “Of all commodities, only waste produces a trade surplus ($0.5 billion),” the authors write, adding , “That [trade] deficit should not diminish the metro area’s importance in global value chains, as it adds value in ways beyond physical production through its many service activities.”

The study also finds large divergences in the value of each ton of traded goods. Electronics and complex machinery end up being the most valuable per unit of weight, whereas agricultural and energy products, as well as chemicals and plastics, are the least valuable. San Diego (highest volume by value: electronics), Hartford, Conn. (machinery/tools) and Silicon Valley (electronics) are regions whose traded goods have the highest ratio of value to weight, all with more than $3,000 in value per ton. Baton Rouge, La. (energy products), Lakeland-Winter Haven, Fla. (farm goods) and New Orleans (energy again) round out the bottom, all with less than $800 in value per ton of traded goods.

The full reports are available on Brookings’ website as PDFs, as are downloadable data on each metropolitan area.