For Local Water Systems, an Augmented Reality – Next City 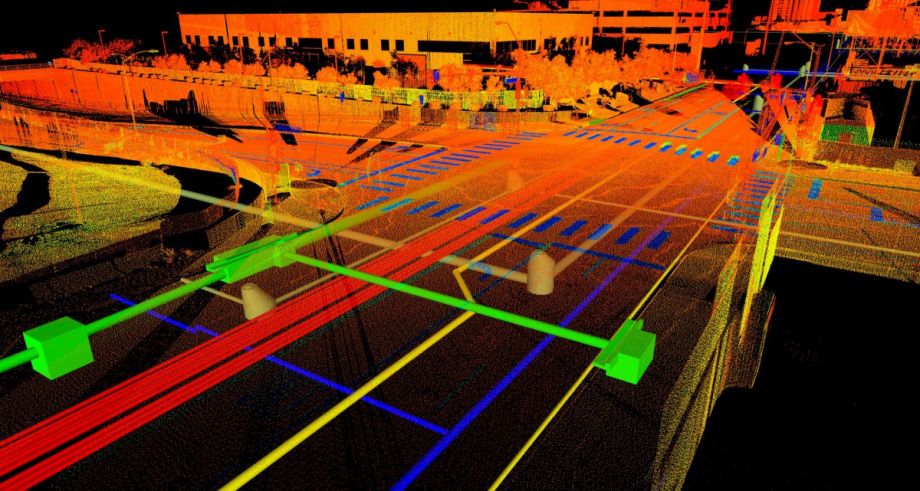 Representatives from the Philadelphia Water Department and environmental consulting firm AKRF sat down last week to discuss problems stemming from Philly’s old combined sewer system. The water department’s solutions are summed up neatly in its Green City, Clean Waters campaign, a $2.5 billion, 25-year plan to manage stormwater and give the city a facelift through green infrastructure, which means treating water using natural systems.

In the focus on green, though, other innovative strategies have been overlooked. As jokingly noted by Kevin Shafer, executive director of the Milwaukee Municipal Sewerage District (MMSD), I was the first reporter to call in three years asking about non-green programs.

MMSD, in many ways, sets the standard for wastewater management. It’s based at the hub of water research facilities and water technology companies, so densely concentrated that the UN named Milwaukee a Global Compact City because of its expertise in freshwater technology. MMSD has even gone as far as opening up thousands of miles of pipes and reclamation facilities as a trial laboratory through official mandate. According to Shafer, some of these trials include self-cleaning sewer liners and wastewater powered fuel cells.

Perhaps some of the most far-reaching developments are coming in the form of new computer and lab-based technologies. For instance, MMSD in collaboration with the Great Lakes WATER Institute can now DNA test stormwater for human indicators, aka human feces. Cruder testing only identified the presence of fecal coliform or E. coli — two bacterial species in all animal waste. The first positive human hit, according to Shafer, was traced back to a luxury box in the recently built Brewers stadium because of incorrect pipe hookups.

Incorporating Geographic Information Systems (GIS), a sophisticated way to visualize data, has allowed both Philly and MMSD to control their systems in real time. MMSD has added private and public weather radar data to create an even stronger predictive modeling system. Without real-time control, pipes overflow and sewage spills into the surrounding watershed.

According to Richard Humphrey of the software design company Autodesk, the next step for municipal water systems is Building Information Modeling (BIM), a tech-enabled process that incorporates 3D geometry with an intelligent data system — what experts call “virtual construction.” Data from traditional surveys, GIS maps and existing databases, combined with new 3D modeling and visualization techniques, form the foundation. From there, water departments, and more broadly all builders, can virtually build on these maps. They can troubleshoot issues, optimize performance and perform real-time simulations from their desktop.

One of the biggest benefits of this system is easier communication with the public using interactive 3D mapping. As noted by Steve Williams, Autodesk’s territory manager for New York and Philadelphia, the software was used to create an iOS app that let people test drive a detour during construction on the Bay Bridge in San Francisco. This was in response to previous changes in traffic patterns that had led to a fatal accident.

What lies ahead? Augmented reality. Pushing BIM into the cloud will allow anyone, anywhere, at any time and using any type of device to access these data. Combined with spatial location from mobile operating systems, a person could stand anywhere in the city and visualize all of the above — and underground infrastructure overlaid on their camera screen. Take it a step further, and this new software has the potential to allow them to see their virtual construction projects laid out in front of them.

To see how BIM might improve infrastructure, check out the video below from Autodesk.