The Future of Cities in the Internet Era – Next City

The Future of Cities in the Internet Era 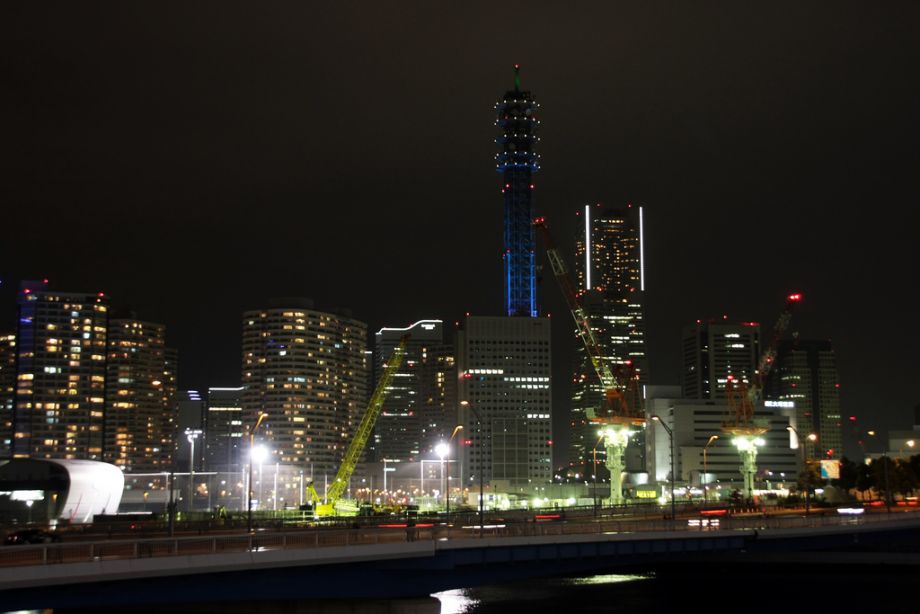 Ever since humans began to organize themselves in cities, people have been wondering what the cities of the future would look like. In recent history, the cities of tomorrow predicted by scholars and popular culture all seemed to promise a few major developments – namely a sea of skyscrapers, flying cars, and instant communication via tiny devices and omnipresent digital displays.

While flying cars remain a fantasy, and most of us still don’t live in skyscrapers (except for maybe in Shanghai), the predicted future has indeed become reality in one aspect – communication. It’s all here. Devices driven by powerful microprocessors that fit in the palm of your hand? Check. Wireless communication with almost anyone in the world? Check. Touchscreens? Check. And these new forms of digital interaction are transforming almost every aspect of our society – including cities.

The last great technological advancement that reshaped cities was the automobile (some might argue it was the elevator). In both cases, these technologies reshaped the physical aspects of living in cities – how far a person could travel or how high a building could climb. But the fundamentals of how cities worked remained the same. What’s different about the information age that has been ushered in by personal computers, mobile phones and the Internet is its ability to reshape the social organization of cities and empower everyday citizens with the knowledge and tools to actively participate in the policy, planning and management of cities.

Many urban advocates and policy makers are now recognizing the extraordinary potential to use these new communication tools to engage citizens and ultimately improve the way cities work. Next American City, with generous support from the Rockefeller Foundation, has been a leader in this emerging field. This past October, NAC brought together over 75 top thinkers and practitioners in urban policy and new media to participate in its Open Cities conference, which provided a one-of-a-kind venue for detailed discussions about issues ranging from the best ways to build an engaged urban citizenry to how cities can open municipal data to third-party application developers.

Over the course of this year, this column will serve to continue and expand the discussions that began this past October at the Open Cities conference. Best practices will be highlighted, new ideas will be showcased, and the extent to which new media can improve (or destroy) cities will certainly be debated. You are encouraged to add your comments and provide your own insight on any of the issues that are discussed. A lively online discourse is only fitting for a column about using the Internet to connect people more effectively with their community.

Ultimately, the most important outcome of this continuing dialogue on Open Cities will be to broaden the number of cities and communities who are using new media in new and innovative ways to inform citizens, develop plans, manage municipal operations, and create policies.

Stay tuned. The future is now.