The Freelancers Union Wants to Map the ‘New Mutualism’ – Next City

The Freelancers Union Wants to Map the ‘New Mutualism’ 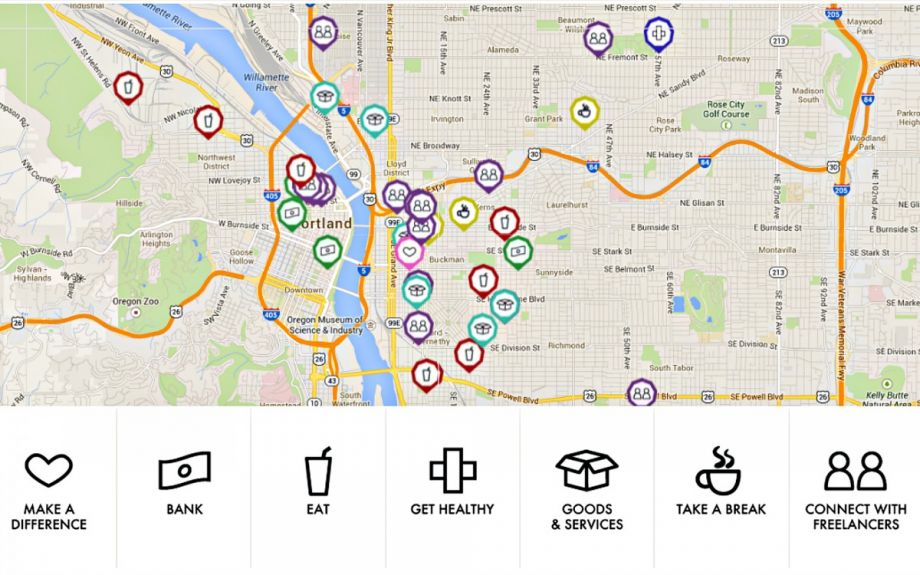 People today, writes Sara Horowitz, founder and leader of the Freelancers Union, have “stopped looking for more. We just want enough. And better.” On Wednesday, her New York City-based organization released an editable, Google Maps-powered map to help them find it. 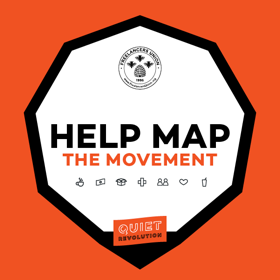 Of course, enough and better are in the eye of the beholder, and while the Freelancers Union’s press reps have pitched the new map as a plotting of the “sharing economy,” that seems rooted more in a desire to ride the phrase of the moment than a precise definition. The reps, too, talk about how the map “lets you search for businesses that suit your life and your values, instead of relying on mass-produced crap.” Maybe Target and Taco Bell are out, but much — perhaps more than enough — remains. Elsewhere they suggest a more limiting definition: “Institutions that are sustainable, have a social-purpose (sic) and are connected to their communities.” Still fuzzy.

But Horowitz, here and elsewhere, has strongly made the case that there’s a there there. She’s talked about it as a “new mutualism,” one that is powering “The Quiet Revolution”: “In the context of the last 70 years of constant rising consumption rates and the simultaneous growth of multinational corporations who sell mass-produced, low quality products, the lower consumption rates” — here she links to a New York Times article showing that the middle class doesn’t spend like it once did — “and rise in desire for small, independent, high-quality products in the last few years is revolutionary.”

If it’s a movement with unclear boundaries, the mere act of trying to map its brick-and-mortar parts may give it a bit of shape. At the start, the map’s interface itself is focused on clear-cut categories: Co-working spaces, food co-ops, credit unions and the like. So far, it is only populated with establishments and services in New York City and Portland, Ore.

Appropriately, for a map based on mutualism, the Freelancers Union is asking people for help in filling up the landscape. (Submissions must be made via web form, which is perhaps a hair off share-y.) What should go on it? “Any place that is helping regular people live the independent, connected life they want to live.” Map away.