The End of Our “Resilient Cities” Series Is Only the Beginning 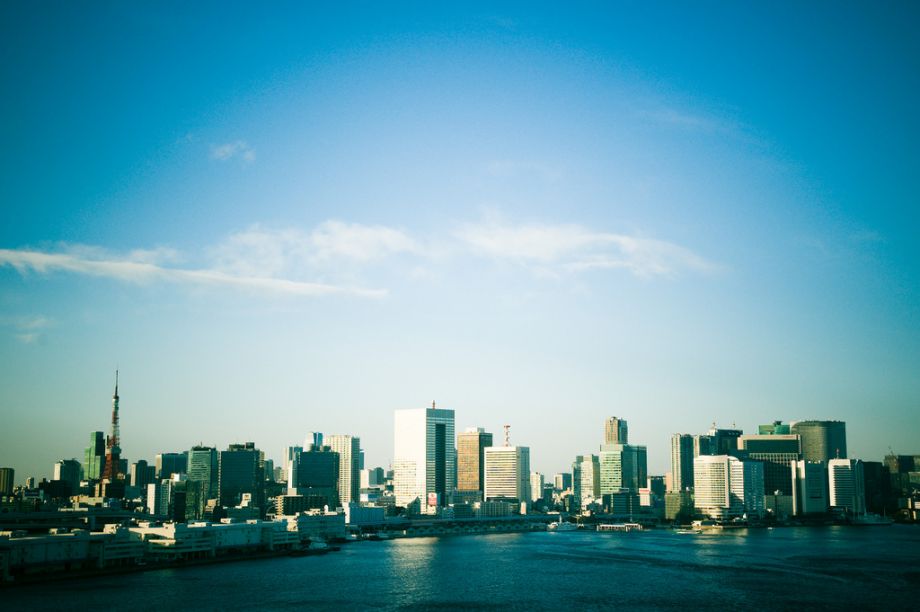 Tokyo, one of the cities featured in our year-long Resilient Cities series. (Photo by Nonaka Oikawa via Flickr)

For the past year, we’ve run daily blog posts about urban resilience in ten cities around the world, and in that time the need for those cities to prepare for the future has only grown one year more urgent. Generously funded by The Rockefeller Foundation, the Resilient Cities series aimed to look at how ten different cities are dealing with the shocks and stresses of an increasingly unpredictable world. Whether it’s rising sea levels, economic panic or rural-to-urban migration, the need for cities to learn to adapt and rebound is at an all-time high.

From the outset, this series sounded like an exercise in doom and gloom. Natural disasters? Financial crises? Impoverished masses flooding into slums out of desperation? But what quickly became apparent was just the opposite. Many cities are already working hard to prepare for a future that will demand their agility, flexibility and willingness to transform in accordance with our changing world.

To be sure, there are some cities that are well behind in this race, particularly ones that boast the will but not the resources to do what’s necessary to survive the future. These places will need to form partnerships with cities that are at the cutting edge, and indeed, those partnerships are already coming to be, in ways big and small, as several of our bloggers reported.

One thing’s for sure: resilience is more than a buzzword. Whether we like it or not, it’s becoming a way of life — a primary focus for any city that wants to thrive through the next hundred years. Going forward, we’ll continue to run stories on urban resilience — in fact, beginning on Monday, we’ll launch a whole new series on this topic, so check back to see what we’ve got cooking. There’s no shortage of big ideas out there for how to save our cities. Which ones are worth pursuing, and which are mere hype, is a critical question we’ll be exploring in this space for some time to come.