The Poorest, Most Charter-Rich Cities in the U.S. – Next City

The Poorest, Most Charter-Rich Cities in the U.S. 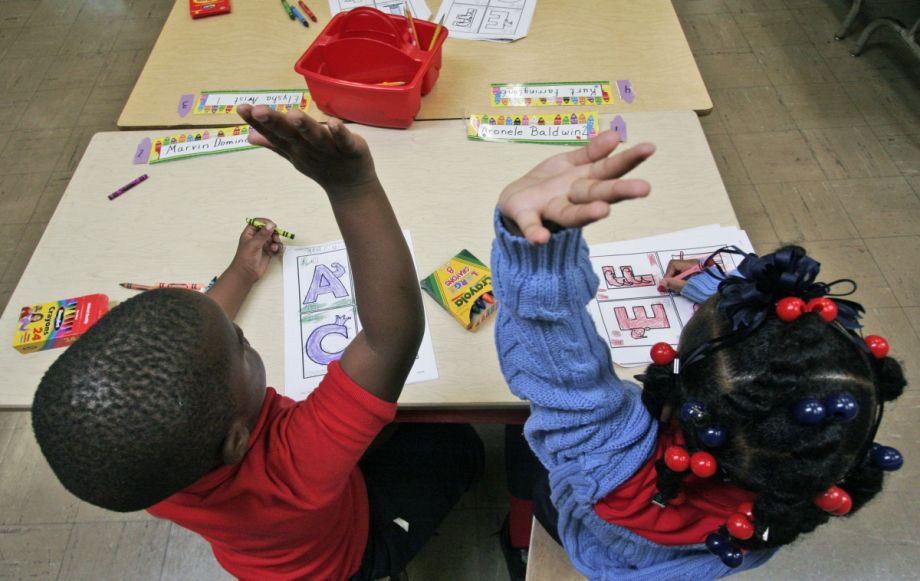 Charter schools are a lightning rod in education circles. Are they bastions of achievement-for-all-oriented reform or a symbol of inching towards the privatization of education? One thing that is agreed upon: Their DNA is largely rooted in cities.

While charter school students are still a miniscule percentage of America’s student body at 4.2 percent, the numbers in our cities are much larger. Fifty-five percent of the nation’s roughly 5,700 charter schools are in cities, where they make up 12 percent of public schools. And when you look at some of America’s most troubled urban enclaves, the percentage of students in public charter schools increases dramatically from that 4.2 percent. Take, for example, New Orleans, which has the highest percentage of charter school students in the country at 79 percent. Detroit clocks in second at 51 percent. Cleveland (29 percent) and Philadelphia (28 percent) are also in the top 10. Starting to see the trend here?

One of the biggest fears about charter schools is that they’re becoming a way to monetize poor, largely minority students. Cities like New Orleans and Detroit, as the chart we put together below shows, have disproportionately higher numbers of families on SNAP and families living below the poverty line. They also enroll a large percentage of students in public charter schools.

This is not to say that charter schools are a negative force in education. The jury is still out. But when you look at the numbers in impoverished cities like Cleveland and Philadelphia and pockets of Washington, D.C., it’s easy to see where charter schools have their sights set. Take a look at the Urban Institute map below for the percentage of charter schools across America.