The Daily Buzz – Next City 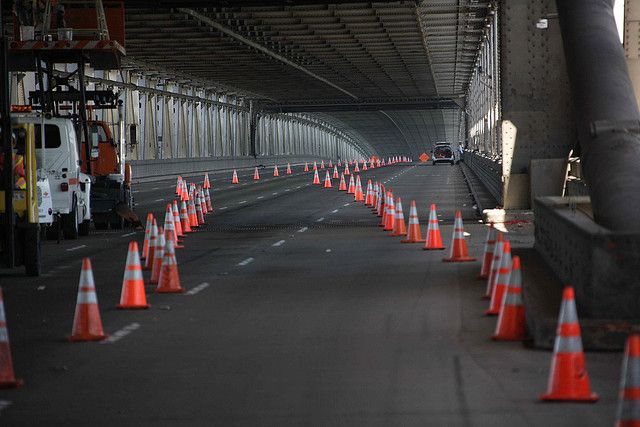 With the recent announcement that AEG wants to build a football stadium there, investors and developers are beginning to scout the South Park area of Los Angeles. The Los Angeles Times.

Although blacks are now following whites to the suburbs of Detroit, they may not escape housing discrimination and a poor quality of life, writes Thomas J. Sugrue, a professor of history and sociology at the University of Pennsylvania. The New York Times

Could there be a government-owned infrastructure bank in the works? A bipartisan group of senators announced the possibility of such a bank, and its potential benefits. Transit Topics Online

“The more one sees the more one realizes no city can take its continued wellbeing for granted.” Columnist Christopher Hume reports on a trip to New Orleans and questions whether car culture in his native Toronto does just as much damage as Katrina did to NoLA. The Toronto Star