The Computer Will Tell You If Your Neighborhood Is Walkable 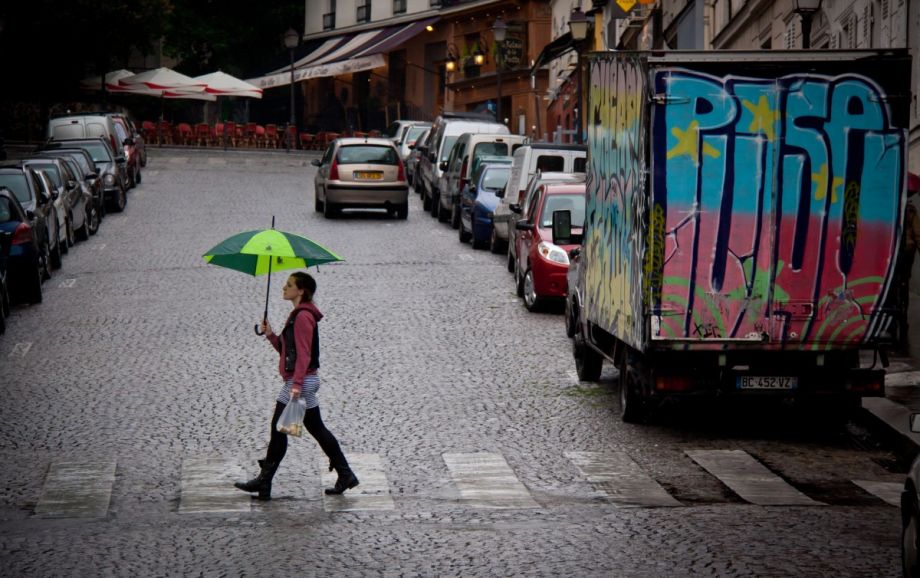 In the old days, determining whether a neighborhood was walkable required physically going there. Then, Google Street View arrived, and “raters” surveying a city’s sidewalks, curb cuts, or even graffiti could survey a city from their desk.

Now, according to a release from Arizona State University, walkability surveys don’t need people at all. A new tool from the university’s College of Health Solutions and School of Computing, Informatics and Decision Systems Engineering, can detect crosswalks, street lights, trees and more.

The software uses Street View images, computer vision, and deep learning to identify these so-called microfeatures. Researchers at the college of health are trying to determine whether “macro” features, such as density and street connectivity, are more or less important for helping people get active than microfeatures such as curb cuts and crosswalks.

It’s part of a larger study in which people throughout Phoenix got activity trackers and motivational text messages, as well as financial incentives to walk every day.

“We enrolled participants over the last several years based on their various neighborhoods’ macro-level activity, friendliness or walkability,” associate professor Marc Adams said in a statement. “We are interested in seeing whether people who live in neighborhoods that are considered more walkable versus those who live in less walkable areas persist longer in their efforts after the year-long interventions end.”

“Evidence from previous studies suggests that microscale features are related to physical activity beyond what can be explained by macroscale walkability,” he added. “However, we don’t know how these levels may interact with our behavior-change interventions. That’s why we think our work to develop an automated tool that is accessible and scalable could enable rapid advancement in this field.”

If these micro features do have a big impact on walkability, adding or fixing them would be a cheap, relatively easy improvement, compared to building connecting streets or adding density. That said, it wouldn’t be an entirely surprising finding to find out that adding bike and pedestrian infrastructure increases bikers and pedestrians. Induced demand works for more than just roads and driving.

However, knowing about the condition of sidewalks and curb cuts in a city is good for more than just predicting walkability. This kind of data can be critical for people with mobility issues and can help planners identify the most dangerous intersections.

The team hopes to share their data and code so that other cities can survey their own crosswalks.