The Bright Side for Civic Geeks in the HealthCare.gov Mess – Next City

The Bright Side for Civic Geeks in the HealthCare.gov Mess 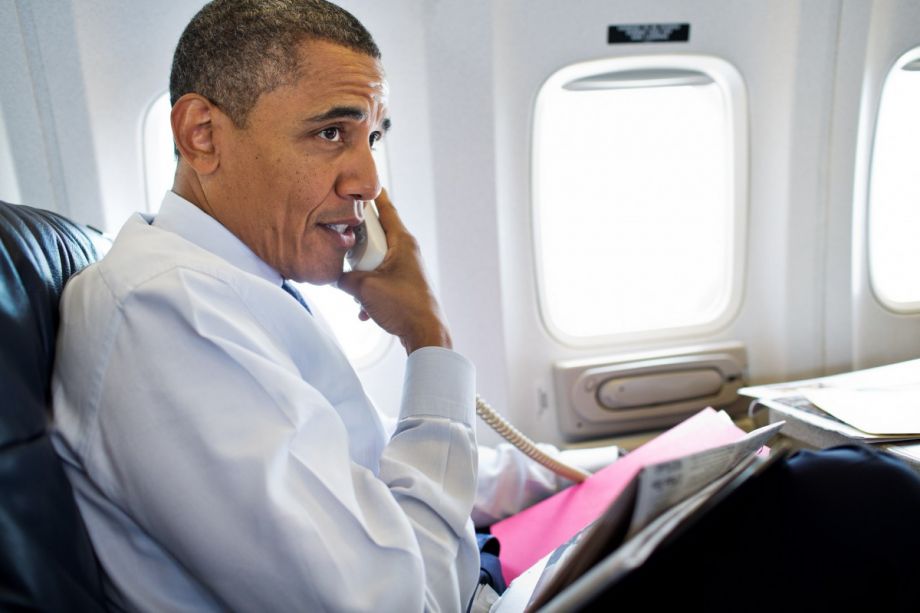 President Obama on a call from Air Force One in 2012. Credit: The White House (Pete Souza)

The San Francisco-based non-profit Code for America, as we have discussed at length, focuses its work on pairing with cities and other local governments to up their technology games in pursuit of solutions to pressing social problems. But getting the ear of the political class isn’t always easy, which points us to one unexpected silver lining for civic technologists in the botched launch and scrambled recovery of HealthCare.gov this fall.

Jack Madans, manager of government partnerships at Code for America, spoke on Thursday at Fordham Law School’s “Smart Law for Smart Cities” conference. He said that the federal flub on rolling out Obamacare’s website was an opportunity for his organization.

Reporter Frances Robles used the federal health care insurance site’s woes to point to “something much broader,” namely “how a lack of funding in many states and a shortage of information technology specialists in public service jobs routinely lead to higher costs, botched systems and infuriating technical problems that fall hardest on the poor, the jobless and the neediest.”

According to Madans, the HealthCare.gov effect isn’t lasting. “Already it’s faded a bit into the background,” he said.