Economics in Brief: Credit Unions Can Get Into the Pot Game – Next City

Economics in Brief: Credit Unions Can Get Into the Pot Game 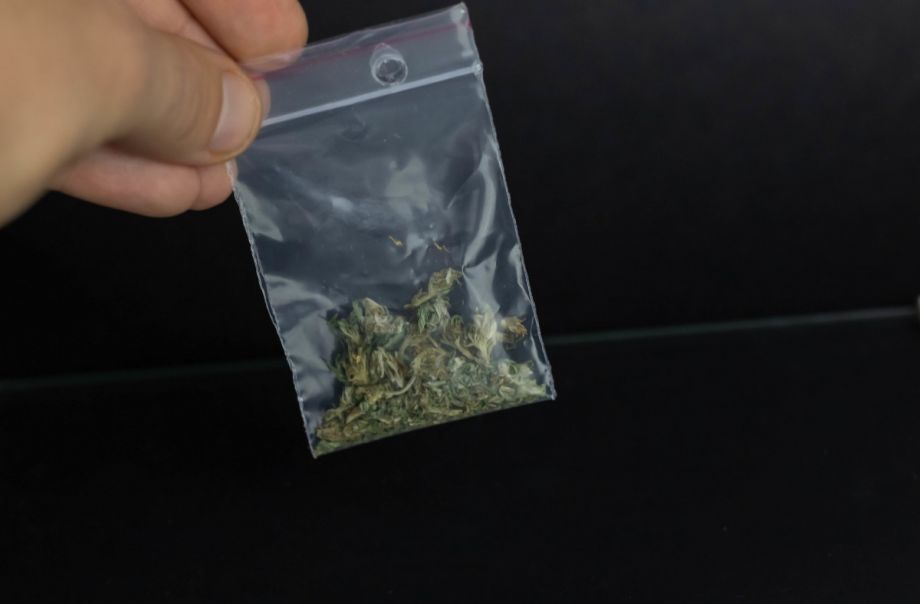 Credit Unions Can Get Into the Pot Game

The struggles that marijuana businesses have faced to access banking services have been well documented. Many rely on cash, even for large transactions. As of March 2019, only about 1 in 30 banks and credit unions in the U.S. take on cannabis-related customers, and many charge heavy fees for doing so.

CU Times reports that Congress is considering legislation that would explicitly allow banks to take on marijuana-related customers. This would also be a boon for banks; sales of marijuana in states where the drug is legal exceeded $10 billion in 2018 and are expected to hit $80 billion by 2030, Accounting Today reports.

Hood told CU Times that the ambiguity around marijuana banking could be easily resolved if Congress instead declassified marijuana as an illegal drug.

A program that aims to support small businesses that can’t get venture capital has significantly slowed its investment activity, causing investment officials to claim that the program is being mismanaged, American Banker reports.

The Small Business Administration (SBA) funds small-business investment companies (SBICs), which in turn provide startup money to small businesses. Some focus on small businesses in low-income areas; others on social-impact startups. But funding in the first half of the year fell 30 percent from a year earlier, American Banker says, and the SBA has issued licenses to only seven new small-business investment companies.

“If you have a bias against SBICs, you ought to go run for the Senate or something,” Sen. John Kennedy, R-La., said. “You shouldn’t be doing what you’re doing.”

“I don’t know what caused” the SBIC metrics to decline, “but I know you’re in charge and the program is going in the wrong direction,” said Sen. Jeanne Shaheen, D-N.H.

“It is time that the city focuses on development that is directed throughout every community and into areas that have been overlooked for decades,” Mayor Lightfoot said in a statement obtained by Curbed Chicago. “Maurice Cox is uniquely qualified to help create a city where development addresses the fundamental needs of every neighborhood so that Chicago benefits and equitably works for all its residents.”

Cox is known for creating Detroit’s “20-minute neighborhoods” initiative, which aimed to place everything a resident needed within a 20-minute walk or bike ride. Curbed Detroit reported in 2016 that the specifics of the plan involved building more affordable and student housing, connecting neighborhoods with bike and walking infrastructure, and adding retail. A study conducted the next year found that Detroiters made most (71.6 percent) of their transactions outside their 20-minute neighborhood.