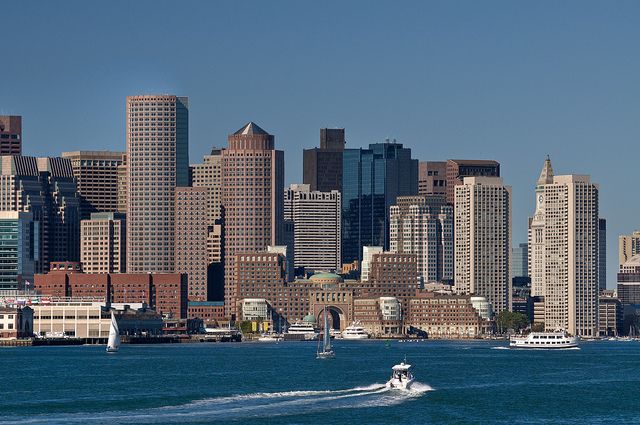 There is an excellent story by Rachel Slade in the June issue of Boston Magazine detailing the Boston Redevelopment Authority’s (BRA) free rein over the city. Slade digs into the BRA’s history from its inception in 1957 up to the last 20 years under incumbent Mayor Thomas Menino’s administration.

If you’re an advocate of smart growth and planning for a city’s future, I hope you’re not a resident of Boston. Menino won’t run for a sixth term this fall and Slade suggests that whoever takes his place gets rid of the agency, which is basically its own little hamlet in City Hall.

You should read the whole story to get the juicy details — like the Boston Coordinating Committee, a group of business leaders that met with politicians in the vault of the Boston Safe Deposit and Trust during the 1950s and called themselves The Vault — but the gist of it is fairly simple: The BRA is autonomous. It reports directly to the mayor and wields complete power over zoning, planning and development. The average salary is $93,000 a year and the BRA has its own private budget, a large portion of which is financed by development (the 2010 budget stood at $50 million). City Hall touts all the development in Boston under the BRA’s watch, but Slade argues that it was done hastily and with no plan in mind.

“Investors aren’t interested in a comprehensive master plan,” current BRA director Peter Meade told Slade. “I’ve never been asked for it. They are interested in making sure that their project is going to go in a time limit that’s understood, that they’ll get a return on this date.”

In Next City’s inaugural Forefront story last April, Josh Stephens wrote about California Gov. Jerry Brown dissolving over 400 of the state’s redevelopment agencies. The redevelopment agencies in California, unlike in Beantown, were good business. They operated at the regional level and helped with everything from affordable housing to rundown local parks. Each redevelopment agency used a portion of property taxes on local projects. They poured the money back into the community.

Slade argues that the BRA has got to go. It’s too troubling in its current state. Maybe it could just use some healthy reforms and oversight — perhaps using California’s defunct regional agencies as an example — or maybe it’s just a matter of being too broke to fix.