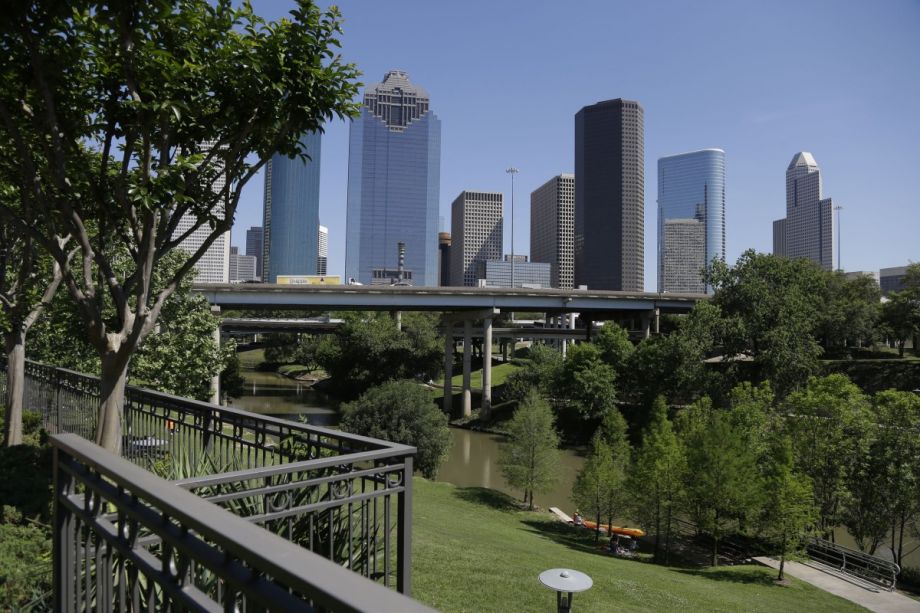 A new bill, called “perhaps the most expansive Not In My Back Yard (NIMBY) legislation ever filed” by one advocacy group, would amend Texas law to give more weight to neighborhoods opposing low-income housing.

The bill comes from a new Republican state representative, Valoree Swanson, who, according to the Houston Chronicle, promised to “stop low-income government housing,” during her campaign. That phrasing is important in the bill, which requires that project developers “conspicuously identify” developments eligible for low-income housing tax credits as “low-income government-subsidized housing” when communicating with local officials and neighborhood groups.

Overall, the bill addresses the law governing applications for low-income housing tax credits — the primary way the federal government subsidizes affordable housing. It reads like an effort to make the process more transparent, but certain sections seem tailored to appease the “community character” groups that have become ubiquitous from the Bay Area to Chicago, who tend to further (often racist) exclusionary zoning policies.

For example, it requires “developers to notify all neighborhood groups within 5 miles of the proposed project 90 days before submitting the application,” according to the Chronicle. In certain sections, the department would be directed to award “zero points for positive or neutral written statements received” but “negative points for negative written statements received.” It also would require an “independent study of the development’s anticipated effects on local schools, area crime rates, infrastructure, governmental expenditures, population density, area property values, and the revenue of local, state and federal governmental entities.”

Another bill, also recently filed, tackles fees to new development that would go toward affordable housing. The bill would prohibit municipalities from imposing any “ordinance, order, policy or other measure that imposes, directly or indirectly, a fee or other charge on new construction for the purposes of offsetting the cost or rent of any unit of residential housing.”

“Many cities in western and northern parts of the country require or incentivize developers to include more affordable units in their market-rate projects,” Lydia DePillis writes for the Houston Chronicle. “In recent years, others have assessed fees on new developments to help finance affordable housing projects. No city in Texas has done that so far, but the Texas Association of Builders wants to make sure they don’t try, and is making the bill a high priority.”

Those bills come at a time when fair housing advocates in Houston are already worried about changes in how the state administers low-income housing tax credits, according to the Urban Edge. Until the most recent changes, tax credits were awarded based on a competitive application process that took certain factors into account. If the proposed development was near a library, in a lower poverty neighborhood or had access to good schools, it got a higher score.

“But in the latest changes to the point-system, made by the state housing department, the Opportunity Index has been made far less restrictive and removed educational quality from the rubric,” Leah Binkovitz writes for the Urban Edge. “That’s a move that will likely open up more neighborhoods to developers seeking those tie-breaking points. But it also de-emphasizes the importance of good schools….”

Those changes were made because developers complained there were too few places that met the standards — but apparently that’s only one piece of the story. The other piece comes down, again, to neighborhood opposition.

As one fair housing advocate told Binkovitz: “[A] lot of those areas that do meet the criteria, and would be competitive, are roped off because of local opposition.”