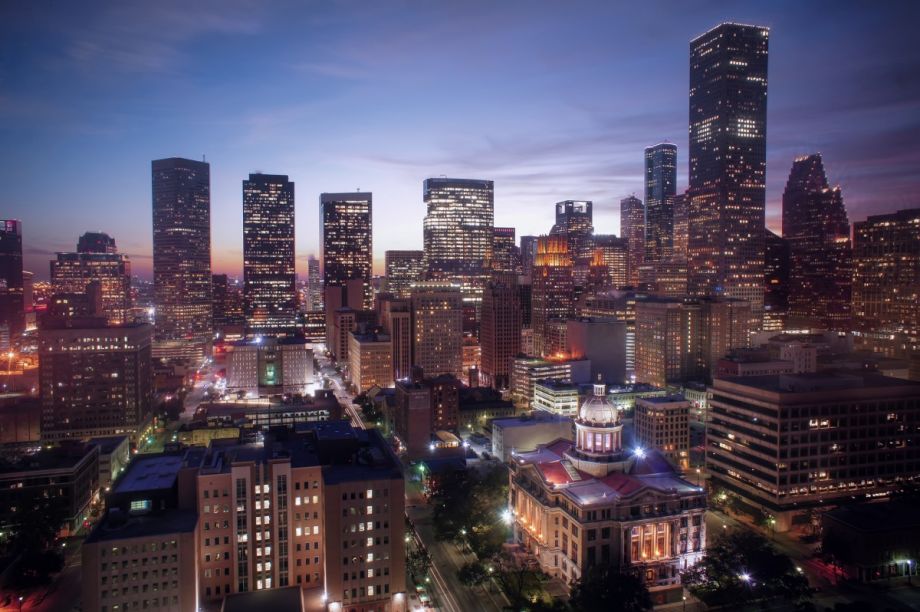 Texas Central Partners, the group of private investors that seeks to build a new high-speed rail line that would whisk passengers between Dallas/Fort Worth and Houston in a mere 90 minutes, has chosen the builder of Spain’s successful AVE bullet train to operate its proposed one, according to a Global Rail News report.

Renfe Operadora, which runs Spain’s national railway system, will operate the “Texas Bullet Train” along with Adif, the company that owns and manages the tracks Renfe trains run on. The two companies will advise the Texas Central Railway partners on the design and construction of the line and assist in the development of plans to prepare the line for revenue passenger service. Renfe will also maintain line equipment, including the Japanese-designed bullet trains, and provide ticketing and customer service.

“Renfe has established a reputation for excellence in railroad operation in Spain and across the world, and we welcome them aboard,” Texas Central CEO Carlos Aguilar said in a news release. “Having the operator, the design-build and technology teams all on board and able to collaborate will ensure all aspects of the railroad are integrated and efficient. The combination of these best-in-class global experts sets the foundation for the new jobs-creating industry we are bringing to Texas.”

“Both Renfe Operadora and Adif have accumulated years and miles of high-speed railway development with professional teams, extensive experience and specialized knowledge,” said Renfe President Isaías Táboas in the same release. “We are committed to the success of Texas Central in improving the mobility of Texans and others in the U.S.”

The proposed 240-mile rail line will be financed entirely by the private sector with no government participation. Trains on the line would operate at top speeds of 200 mph between the two Texas cities, with one stop in the Brazos Valley mid-route.

Tampa’s TECO Line heritage trolley, a popular way to get from downtown Tampa to the Ybor City entertainment district, should become even more popular now that the Florida Department of Transportation will shower a total of nearly $2.7 million on it over the next three years.

WFLA News Channel 8 in Tampa reports that the three-year grant will be used to increase hours of service, increase frequency of trips, and cut fares on the 2.7-mile llne to zero.

Trolleys that had run once every 20 minutes will now run at 15-minute intervals from 7 a.m. to 7 p.m. daily.

In a news release posted on Mass Transit, Hillsborough Area Regional Transit Authority Interim CEO Jeff Seward said, “Our customers wanted a service that fits the changing regional patterns of development and population trends, and a foundation to grow ridership.” The agency portrayed this service improvement as the start of a “New Era of Transit” in Tampa that would see the streetcar play a bigger role in the Tampa area’s mass transit service.

The International Railway Journal reports that trains are now running under wire on an additional 8.3 kilometers (5.2 miles) of Buenos Aires’ suburban Roca Line. The 297-million-peso (US$7.7-million) project brings the total extent of electrifcation to 71 kilometers.

The newly electrified segment runs between Berazategui and Bosques. About 21,000 riders a day use the route, which is one of six branches on the 237-kilometer (147.3-mile) Roca Line network. Approximately 550,000 passengers ride the system daily.

Last fall, another branch of this system that runs 9.6 kilometers (6 miles) from City Bell to the state capital of La Plata was electrified and reopened after a two-year shutdown that was supposed to last for about three months. The ongoing electrification is designed to cut travel time to Buenos Aires from outlying communities.