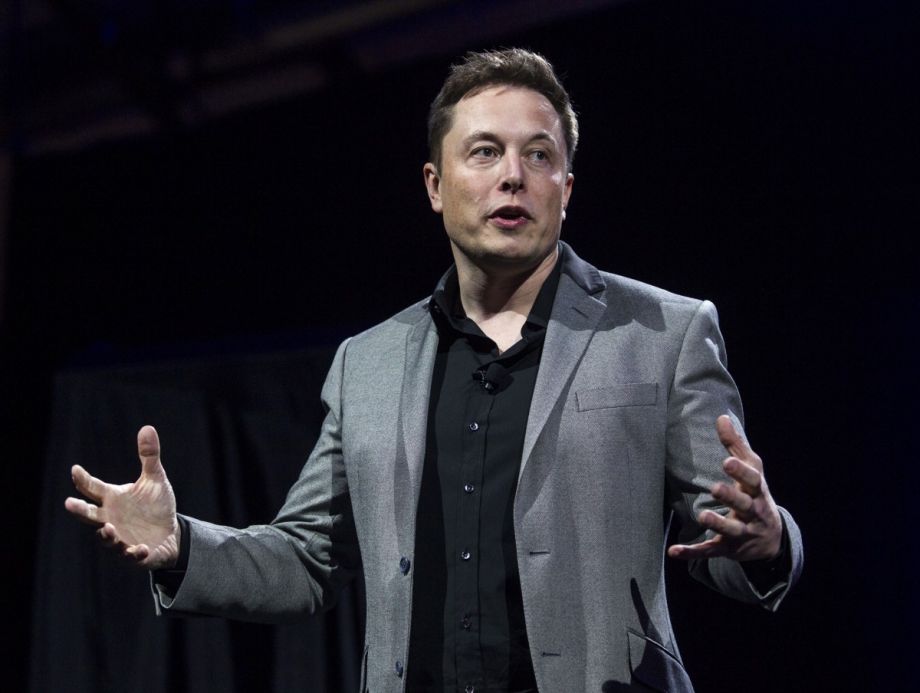 The future of residential solar may have just gotten a sleek makeover. Tesla announced the launch of photovoltaic-embedded roofing shingles Friday, Inhabitat reports. So instead of a solar array bolted to an existing roof made of composite shingles of ceramic tiles, the roofing materials and solar panels would be one and the same.

Tesla CEO Elon Musk said the product is designed to appeal to homeowners who have been shying away from installing solar panels because of the cost of upgrading or replacing their existing roof surfaces. By combining the cost of a replacement roof and a solar array, Musk hopes solar will ultimately become the easier and more cost-effective option. Plus, they’re pretty good-looking.

“The goal is to have solar roofs that look better than a normal roof, generate electricity, last longer, have better insulation and actually have a cost that is less than [that of] a normal roof,” said Musk at a launch event at Universal Studios in L.A., where he’d outfitted several homes once used in the Desperate Housewives series with the tiles. “Why would you buy anything else?”

Musk also unveiled updated versions of Tesla’s Powerwall residential and commercial energy storage systems, which will store the energy generated by the solar roof. The entire eco-friendly homeowner package would include not only the solar roof and storage, but also a Tesla car charger. The solar roof is jointly branded by Tesla and SolarCity, a solar company that Tesla is in the process of acquiring.

Tesla and SolarCity will start installing the panels — which come in four different styles of glass tiles: textured, slate, Tuscan and smooth — next summer. Musk has said that aesthetics were a priority in the design, since the bulky nature of traditional photovoltaics limits their commercial appeal.

“It’ll be incredibly odd to have a roof that doesn’t generate energy in the future,” said Musk at the launch. “[I’m] quite confident [that] over time, if it’s done right, every roof will be solar.”