Can California Keep Tesla’s Car Manufacturing Jobs in the Bay Area? – Next City 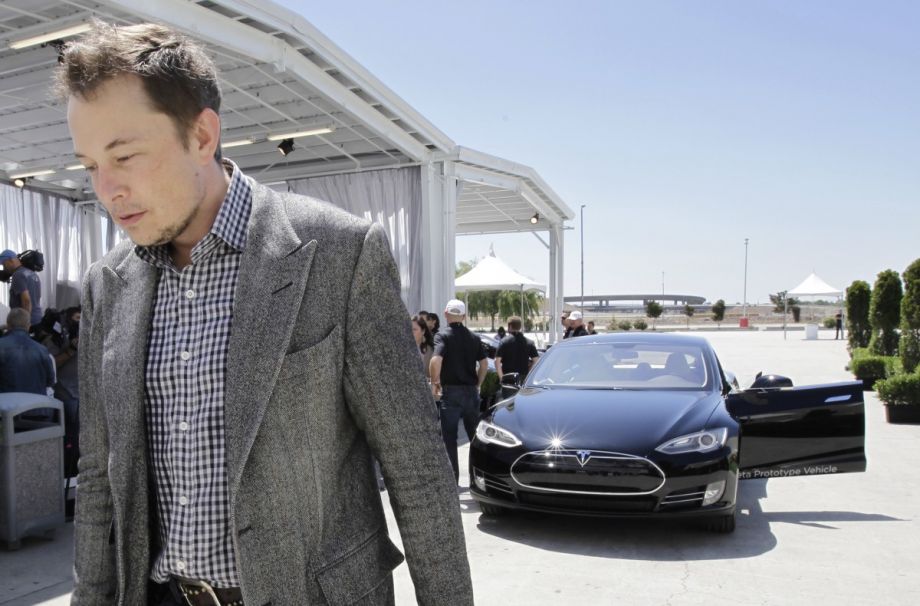 Late last month, Toyota handed California some bad news: The world’s largest automaker would be moving its American sales headquarters from Torrance, in Los Angeles County, to the suburbs of Dallas, and is taking around 2,000 workers with them. The move was just the latest in the exodus of car makers from L.A.‘s South Bay, an industrial area in the southwestern part of the county that’s increasingly lost its industry. Nissan left nearby Gardena in 2006 for Nashville, Tennessee, while Honda took its executives out of Torrance last year and moved them to Columbus, Ohio.

But it’s not all bad news for California’s car sector. Elon Musk’s Tesla Motors announced just two weeks later that it’s snatched the car-making crown from Toyota. With more than 6,000 employees in the state — more than the 5,300 that Toyota currently employees, before its move to Texas — Tesla is now the state’s largest automaker by worker count. And the electric carmaker will add 500 more jobs by the end of the year, a spokesperson told Bloomberg. (To be fair to the Japanese manufacturers and California, most of them still do higher-skill work in California in design, engineering and R&D.)

In 2010, Tesla bought the old New United Motor Manufacturing Inc. (NUMMI) plant, which Toyota used to share with General Motors before it was shuttered in 2009. The plant is located in Fremont, which has the advantage of being located in the housing-rich East Bay, and very close to tech-heavy Silicon Valley. Tesla’s headquarters is in Palo Alto, less than a 20-mile drive across the San Francisco Bay from Fremont.

While California and the Bay Area’s high costs — for housing, wages, regulations — have so far been worth the hassle for Tesla, the state and region’s highly skilled workforce may not be enough to keep America’s newest car manufacturer nearby.

California’s next test will come when Tesla opens its so-called “gigafactory” later this decade. As I wrote two months ago, Tesla is the world’s largest buyer of lithium-ion batteries, and plans to start manufacturing the fuel cells itself, moving away from its current strategy of buying them in bulk from Asia. The $5 billion factory could employ 6,500 workers, doubling its current workforce, but the Palo Alto-based company has not committed to opening the plant in California.

Elon Musk, Bloomberg wrote, “has cited lengthy approval processes as the main reason Tesla is considering other states for its gigafactory,” though he also said that California is still in the running for the plant. Governor Jerry Brown has announced a raft of tax incentives, but it’s not clear that specific breaks can make up for the state’s generally high costs. Musk called a California gigafactory “improbable” but still possible, though it will face tough competition from Texas (where a location near San Antonio is in the running), Arizona, New Mexico and Nevada.

And in the long run, there’s always the threat of outsourcing. It’s a long way off — Tesla hasn’t delivered any cars to China yet, or picked a local partner — but Elon Musk said last month: “At some point in the next three or four years we’ll be establishing local manufacturing in China.”

The initial reason to enter China may be to avoid import duties and win government subsidies, but if Tesla can tool up a factory in China, the lower wages may one day pose a threat to plants in the U.S.