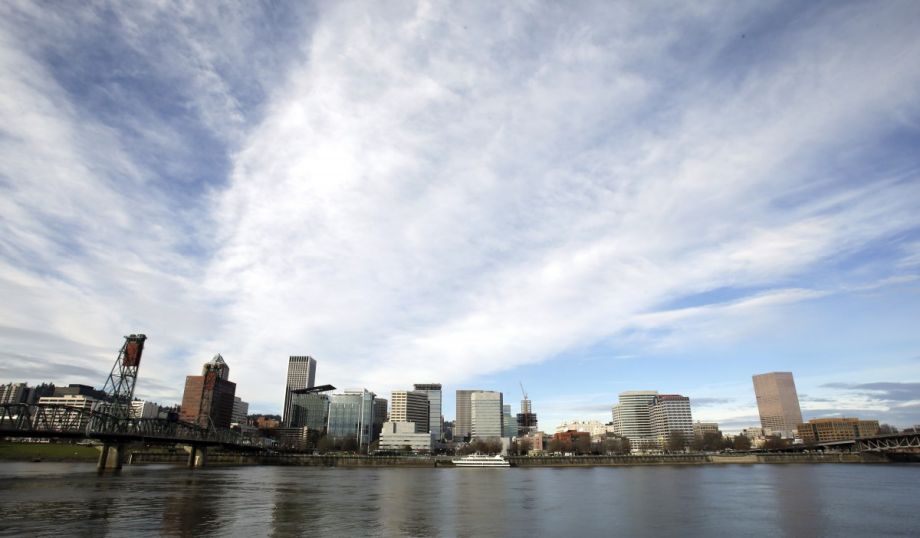 Portland Mayor Ted Wheeler appears to have done an about-face on the city’s most comprehensive (and contentious) tenant protection law.

In 2017, Portland City Council passed a law requiring landlords to pay relocation assistance of between $2,900 and $4,500 to renters they evict without cause (or tenants forced to move after a rent increase of at least 10 percent). The funds were meant to “help soften the disorienting blows being dealt to renters at a time when entire buildings full of tenants were being unceremoniously evicted,” according to the Portland Mercury.

But the law didn’t apply to so-called “mom-and-pop” landlords, i.e., landlords who rented out only a single apartment or home. Problematically, according to a report released last month, that meant that a lot of the city’s renters were left out — 16 percent of Portland’s total rental units, and more than half the city’s single-family homes and condos, were shielded by the exemption.

After the document’s release, Mayor Wheeler announced that he wouldn’t support doing away with the controversial exemption until more research had been collected. But only weeks later, the Mayor’s office says Wheeler has had a change of heart, the Mercury reports. When the relocation ordinance comes before council in late February, Wheeler intends to support a provision requiring one-unit landlords to pay relocation fees.

The law — and its surrounding controversy — echoes similar efforts to regulate short-term rentals in Portland (and elsewhere). Attempts to legalize Airbnb in 2014 pitted many of the same players against each other, with affordability advocates arguing that short-term rentals limited supply and drove up rents, and property-owners saying their livelihoods depended on extra income from renting out rooms. The city eventually allowed residents to rent through the company — but only if they lived at the address they were advertising for at least nine months of the year.

Regardless of Wheeler’s motivation, his office’s announcement “virtually ensures that the single-unit exemption — long a target of tenants’ advocates — will be done away with,” the Mercury reports.