Atlanta Accelerator Will Focus on Black and Latina Women – Next City

Atlanta Accelerator Will Focus on Black and Latina Women 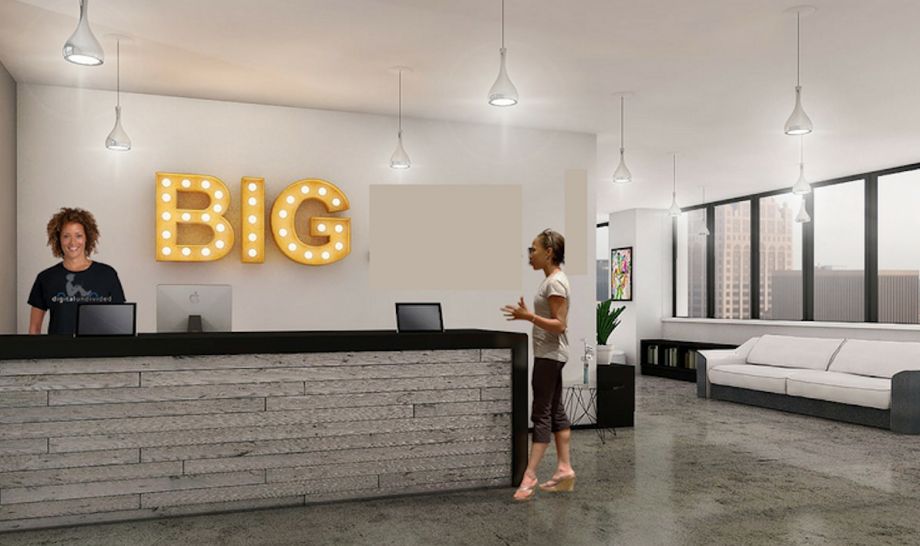 Kathryn Finney is well versed on the many perils of being a black woman in the tech industry. Earlier this year, her organization, Digital Undivided, released Project Diane — a scathing study documenting the racial and gender disparities in funding that the 88 black woman-owned tech companies existing in the U.S. today know all too well. They receive a fraction of a percent of venture capital dollars that are given generously to companies run predominantly by white men.

Even with high levels of education and prior technology industry experience, black and Latina women miss out on substantial economic investment. Of the 88 reported black female tech founders in the U.S., only 11 have raised over $1 million in venture capital funding. The rest have received just roughly $36,000 each, which, the report suggests, proves that new policies and funding models are necessary to help grow and expand competitive black women-led tech companies.

To turn the tide, Finney is rolling out a first-of-its-kind accelerator program in the heart of Atlanta this summer aimed at supporting black and Latino women who have bold ideas and a desire to uplift their communities by way of jobs and solutions with a positive impact.

“We are looking for people who are solving problems in our communities with companies that have massive market potential,” Finney says. “We’re not looking for the next version of Facebook. [The women we’ll be working with this summer] will have investable ideas and scalable business models that will provide impactful growth in our communities.”

The 16-week program will also broker relationships among participants and venture capital firms to provide access to future funding. Impact America Fund, Cross Culture Ventures and other firms known for inclusive investing and a focus on socially and culturally impactful business models are involved.

Finney, who was recently named a 2016 Echoing Green fellow thanks to her social change work, says that Big differs from popular accelerators that put money into mostly white, mostly male entrepreneurs.

Since the release of the Project Diane report (affectionately named after 1960s civil rights leader Diane Nash), Finney says she has shared the data extensively to influence work at programs like the Aspen Institute and others looking to build models around black and Latino female representation in high-growth entrepreneurship.

Building successful and investable businesses led by black and Latina women has the potential to increase jobs, provide livable wages and employment stability for the community, and pave the way for companies to solve bigger challenges in disenfranchised communities.

According to a report by the U.S. Department of Commerce Minority Business Development Agency, black and Latina women entrepreneurs are the fastest-growing group of business owners in the country. However, there is a large disparity between the average sales of minority-owned businesses compared to non-minority firms. Many minority and female-owned firms don’t have access to the market capital to grow their businesses or employ anyone but themselves.

While Big is open to participants running tech businesses of all types, Finney is hoping the program will get applicants working on solutions for the unbanked and entertainment and content creation for people of color. The accelerator will help founders refine their models in order to scale, become investable and monetize.

“When we talk about economic development and growth, the question we find lacking in our community is what is growth and what actually contributes to it? We know for a fact that great companies and ideas can produce these necessary outcomes,” she says.

Finney and her team see broader economic implications of the accelerator in the Atlanta community and beyond. They also want to help the average person who might not understand the language of the tech industry or the startup world. They plan to host sessions on lean startup methodology, effective tools for building a business, and how to create an investable business.

Finney notes she’s not biased toward highly credentialed participants. She’s looking for bold entrepreneurs with bold ideas who can execute.

“We’re setting the baseline to define the space for black and Latina tech entrepreneurship acceleration,” she says. “We have to set the bar and by the end of the first cohort, we’ll have a baseline to continue to build.”