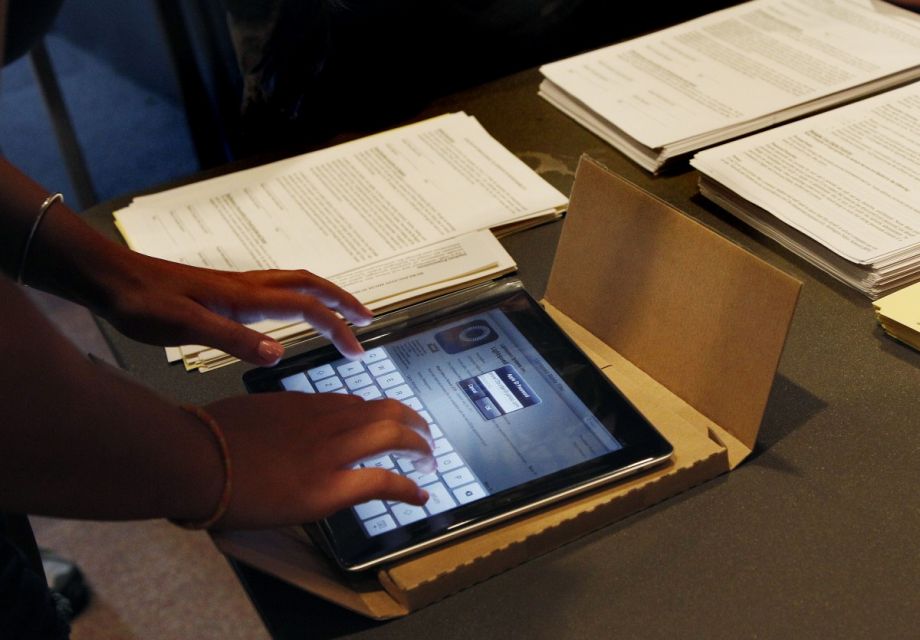 Over the next five years, a new fund will aim to award $100 million in coding scholarships to groups underrepresented in the tech sector, including women and racial minorities, according to a press release. The Tech Opportunity Fund, launched by code school The Iron Yard in collaboration with Code Fellows and Operation HOPE, will make scholarships available in 24 U.S. cities, including Indianapolis, Nashville, Raleigh, Tampa and Detroit.

The Tech Opportunity Fund will also attempt to remove other barriers that could keep a qualified student from attending code school — like a need for affordable housing, counseling or transportation — through partnerships with city agencies and civic organizations.

“There is no one-size-fits-all solution that will increase access to tech education and improve diversity in the workforce,” said Peter Barth, CEO of The Iron Yard, in a statement. “The Tech Opportunity Fund approaches these issues holistically and coordinates local and national resources to provide students with both academic opportunity and the support system they need to be successful.”

Despite a proliferation of programs aimed at increasing diversity in tech, the industry remains overwhelmingly white and male, especially at its upper echelons. Earlier this summer, Google announced that its total U.S. workforce in 2015 was 2 percent black and 3 percent Hispanic — the same as the year before. Women made up 31 percent of all Google employees around the world in 2015. That’s up just one percent from 2014.

Some have criticized Facebook’s assertion that the company’s similar lack of diversity is a “pipeline problem.” A 2014 USA Today analysis found that “top universities turn out black and Hispanic computer science and computer engineering graduates at twice the rate the leading technology companies hire them.” Nonetheless, many remain unable to access that education at all, and the Tech Opportunity Fund will aim to serve those students.