Minneapolis Suffers Job Losses So Other Cities Can Get Target Express 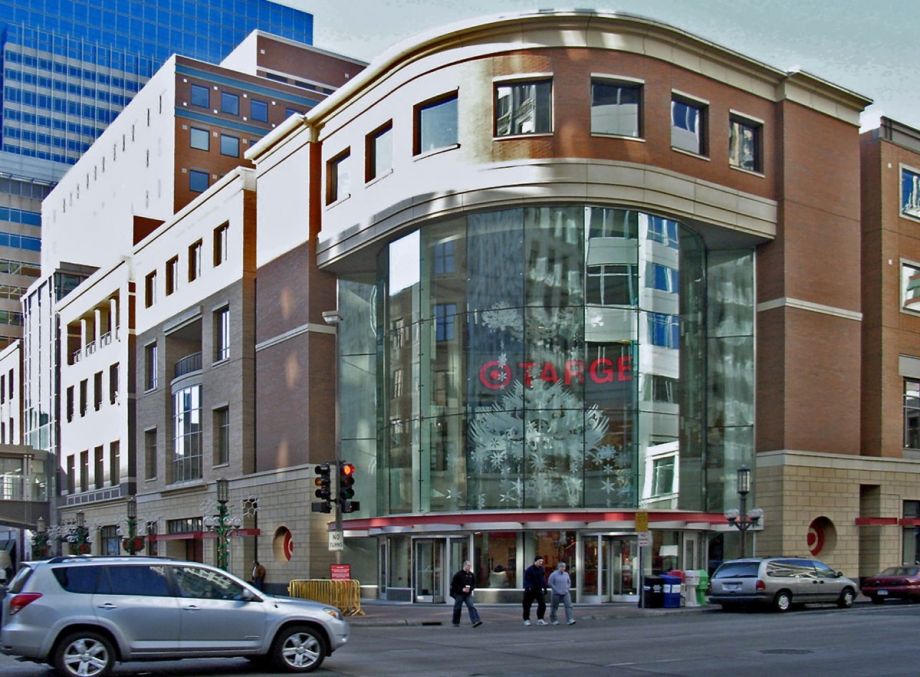 Retail giant Target laid off 1,700 workers this week, mostly at its Minneapolis headquarters, and the company will leave 1,400 open positions unfilled. According to Minnesota Public Radio, the news comes a week after the company announced that it would eliminate “several thousand” positions, primarily at HQ, over the course of two years.

“Today is a very difficult day for the Target team, but we believe these are the right decisions for the company,” spokeswoman Molly Snyder emailed MPR. She went on to write that Target’s transformation is an “ongoing journey.”

The retail chain plans to make a bigger investment in technology and other efforts to improve its online and mobile presence. The company says in the future it “will increasingly focus on new, more flexible formats like TargetExpress and CityTarget, which cater to guests in rapidly growing, dense urban areas.”

As Next City Equity Factor columnist Alexis Stephens explained in “Millennials Moving to the City Bring Target Along,” the retailer is targeting the next generation of shoppers with the urban-centric stores:

These outposts will duplicate the atmosphere of Target’s suburban locations and bring some of the chain’s branded products to city storefronts. The company is betting on the idea that freshly minted urban-migrant millennials might crave the clean, climate-controlled Tar-zhay convenience of their youth.

Target says severance package includes a minimum of 15 weeks’ pay, which could be higher based on tenure at the company. Kathy Northamer, a district president with the Robert Half recruitment firm, is optimistic for the future of those let go. “Companies are moving quicker than ever to secure people,” Northamer told MPR. “It’s the type of market where employers have to move fast if they want to secure the right talent.”