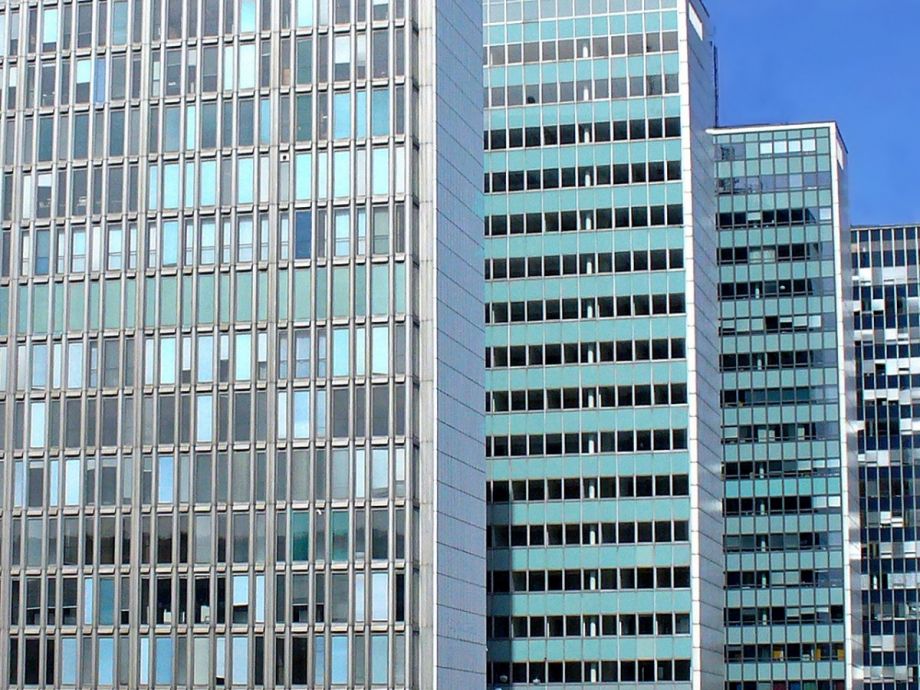 Real estate has helped make Sweden’s economy arguably the most successful in Europe. (Photo by Olof Senestam via Flickr)

After eight years of running what is arguably Europe’s most thriving economy, conservative Prime Minister Fredrik Reinfeldt was tossed out of office by voters on September 14.

To some degree, it was just his time – Sweden doesn’t like to leave one party in power for too long. But the rebuke was head-spinning nonetheless. Not only did Swedes dump the guy who steered Sweden through the EU financial crisis with remarkable success – the country’s GDP actually grew by a staggering 12.6 percent as most of Europe’s collapsed – they also replaced him with his polar opposite: Stefan Löfven of the Social Democrats, who, together with the Green Party, will likely form a minority government supported by the ex-communist Left Party.

Löfven and his coalition have promised a wave of left-wing reforms: re-taking power from the markets, reviving public construction companies, building high-speed trains, expanding the subway systems and creating more sustainable city environments across a country that is urbanizing faster than any other member of the European Union. But what many economists are wondering is this: can the new government’s urban policies help prevent one of Europe’s strongest economies from falling into recession due to a housing bubble that many feel is on the verge of bursting?

Many international experts have credited Sweden’s tight austerity policies for saving the country from the financial crisis. And to some degree, the austerity fever that gripped nations like Spain and Greece after the crash was inspired by Sweden. But Swedish voters are now worried that the good times are about to end. Financial optimism combined with a widespread shortage of housing has pushed Swedish housing prices in real terms up by almost 300 percent since the mid-1990s, and condominium prices have increased by more than 200 percent over the last decade. Salaries have only increased by 33 percent during the same ten-year period.

In September 2013 the IMF raised the red flag: Sweden is inflating a housing bubble that threatens to cast the country and the entire Nordic region into depression. The American economist Nouriel Roubini, famous for predicting the collapse of the U.S. housing market, shortly thereafter drew parallels between Sweden’s current situation and the mid-2000s American bubble. The IMF’s and Roubini’s concerns have been supported by other experts, including Nobel Economic Prize winners Paul Krugman and Robert Shiller.

Looked at in this light, the decision to oust Prime Minister Fredrik Reinfeldt’s right-wing coalition doesn’t look so irrational. Reinfeldt has spent the last decade significantly scaling back the Swedish welfare state: deregulating markets, lowering taxes and flooding the welfare sector with venture capital. Many people have become wealthy, not least the new class of homeowner millionaires. But critics also point to the fact that the gap between the rich and the poor is increasing faster than in any other OECD country – a sore point for many Swedes who take pride in their country’s history of solidarity and equality.

Owning a home or renting an apartment has become an unattainable luxury for many people in Sweden, particularly those in Stockholm. The Swedish Chamber of Commerce predicts that the Swedish capital will surpass London before 2030 as the fastest growing city in Western Europe. This will only exacerbate an already extreme urban housing crunch – in January, the Chamber of Commerce indicated that there is a deficit of 122,000 homes in the Stockholm region. The architect Ola Andersson, well-known in Sweden for his progressive views on urban planning, predicts in his book Hitta Hem (Finding Your Home) that the Stockholm metropolitan area needs to build almost 400,000 new homes over the next ten years.

The incoming Social Democrats are confident that they’re up to the task. “We need an active housing policy, not a blind faith in the market,” says Maria Östberg-Svanelind, the party’s spokesperson on urban development. This assertion speaks to a fundamental problem in Swedish urban policy: there is none. Not in a coherent sense, anyway. Individual politicians can make an important impact locally, but there are no official policies on urban planning running through the parties’ veins. When describing her vision for Stockholm, Östberg-Svanelind emphasizes that the party wants to build “a dense city with urban and ecological qualities.” Young people and students, who have a difficult time finding their first apartment, will be the party’s top priority.

Next City spoke to two experts on Swedish urban development: Jan Jörnmark, writer and professor at the universities of Chalmers and the School of Economics in Gothenburg, and Gustav Svärd, spokesperson for the progressive urban network YIMBY, which has more than 6,000 members. Both are less optimistic than Östberg-Svanelind.

“The Social Democrats have run the municipality of Gothenburg for decades and the city has been completely outrun in the competition against Stockholm. I am not convinced that they will perform better at the national level,” says Jörnmark.

Jörnmark also underscores what he believes is the elephant in the room: “I know it is almost taboo to talk about in Sweden,” he says, “but we need to deregulate the rental system and redirect efforts and investments toward affordable housing. Stockholm has been better off because the city has sold many of its rental apartments to the tenants. But there is no tenant mobility in Gothenburg, where people have oversized apartments in attractive central locations simply because they can afford it. People with money abandon the municipality for neighboring cities or Stockholm, draining Gothenburg of potential tax revenues, innovations and investments.”

Gustav Svärd agrees that Stockholm has many positive things going on, and has witnessed a dramatic change among politicians since YIMBY was founded in 2007. Just a few years ago, for example, the Moderates declared that the subway system was as big as it would ever be – no more metro stations would be built in Stockholm going forward. Now, all the political parties are engaged in a kind of mass-transit arms race, trying to outdo each other with their proposals for subway expansion. Svärd is hoping that the red and green shift of power, both in the Parliament and the Stockholm City Hall, will pave the way for better socio-economic diversity in cities and a more sustainable approach.

To understand why Sweden’s cities became so difficult to develop, a little history is needed. Between 1965 and 1974 Sweden introduced Miljonprogrammet. During this period, more than one million homes were built in an unprecedented public investment to modernize the Swedish housing market, but for the most part, they weren’t built in cities. Sweden was one of the richest countries in the world, and a large portion of the nation’s wealth was invested in suburbs and motorways – in retrospect an historic mistake.

PBL, the Plans and Constructions Act, was adopted in 1987 largely to correct the wrongs of the sprawl-oriented Miljonprogrammet. PBL created very restrictive rules about parking, noise, direct sunlight and cultural sensitivity, and it transferred development power to local residents and their interests instead of the public good. It was intended to reduce sprawl, but it has also made it exceedingly difficult to build anywhere.

Svärd wants to completely rethink the PBL structure. “The PBL was basically shaped to prevent new developments, and it makes it virtually impossible to create truly connected urban fabrics. We need to transform, or abolish, the PBL and create real urban plans for larger areas. At the moment, every single house has to go through a massive process of bureaucracy and appeals.”

Jörnmark agrees that the PBL needs to be reformed, although not abolished. He believes in “silent revolutions.” He ponders that word, “revolution,” before continuing: “The politicians have just woken up to a new urban reality in Sweden. People are leading the way and I can only hope that politicians will follow. It will be absolutely crucial to our country’s competitiveness in the global race, and if we want to avoid a recession.”