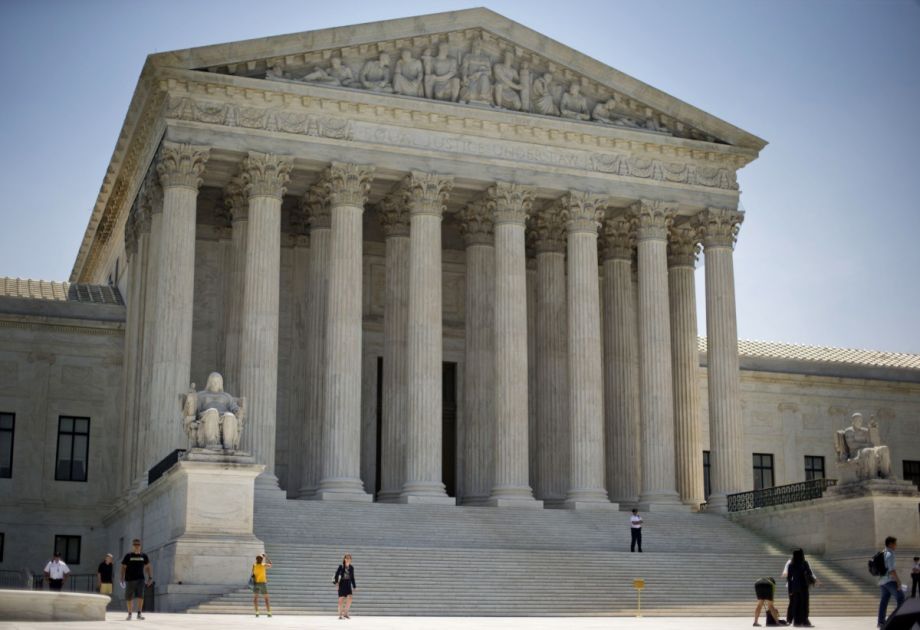 The Fair Housing Act (FHA) lives, for now. Yesterday, in a 5-3 decision, the U.S. Supreme Court ruled that, under the 1968 law, Miami has the right to sue Wells Fargo and Bank of America for predatory lending intentionally targeted at black and Latino residents and neighborhoods.

As reported in the Miami Herald, a trial judge originally dismissed the city’s cases, a decision later overturned in federal appeals court, setting the stage for Monday’s judgment. The city’s case hinged on whether courts would uphold the argument that the predatory lending led to a disproportionate number of foreclosures and vacancies in majority-minority neighborhoods, impairing the city’s effort to assure racial integration, diminished the city’s property tax revenue, and increased demand for police, fire, and other municipal services. The Supreme Court, sans Justice Neil Gorsuch who did not participate in this decision, ruled that these claims are “arguably within the zone of interests” the FHA protects.

This is kind of a big deal: #SCOTUS rules that a city may claim standing to sue banks under the Fair Housing Act. https://t.co/c1KZ7pNNQd

Proud of #SCOTUS for issuing this equitable ruling in a Fair Housing Act case related to the 2008 real estate crashhttps://t.co/sRkdic4A0s

“With this decision, the Supreme Court has acknowledged the crucial role of municipal governments in protecting residents’ rights. In housing and lending as in other areas, cities can and should serve as a bulwark against discrimination,” said Dennis Parker, director of the ACLU’s Racial Justice Program, in a statement.

The ruling may have implications for similar lawsuits from other local governments, including Los Angeles, Cook County in Illinois, Oakland and Miami Gardens. Cleveland, Cincinnati and Toledo also filed briefs in support of Miami’s case.

Monday’s decision comes two years after the Supreme Court upheld that the FHA outlaws discrimination based not only on intent, but also on the resulting disparate negative impact on a minority group.

But it wasn’t a complete victory for cities. The ruling set a new requirement that plaintiffs must show direct causation between the actions of the banks and the injuries caused, and also hinted that showing that causation could be difficult. As Justice Stephen Breyer wrote in the decision, “The housing market is interconnected with economic and social life. A violation of the FHA may, therefore, ‘be expected to cause ripples of harm to flow’ far beyond the defendant’s misconduct … Nothing in the statute suggests that Congress intended to provide a remedy wherever those ripples travel.”

The Lawyers’ Committee for Civil Rights Under Law, which filed an amicus brief in support of Miami, called the new requirement “a small step backward” in its statement following the decision.

Reflecting the new requirement, Wells Fargo spokesman Tom Goyda issued a statement to the Miami Herald declaring that “the Supreme Court has brought us one step closer to ending the litigation brought by the city of Miami and other municipalities under the Fair Housing Act.”