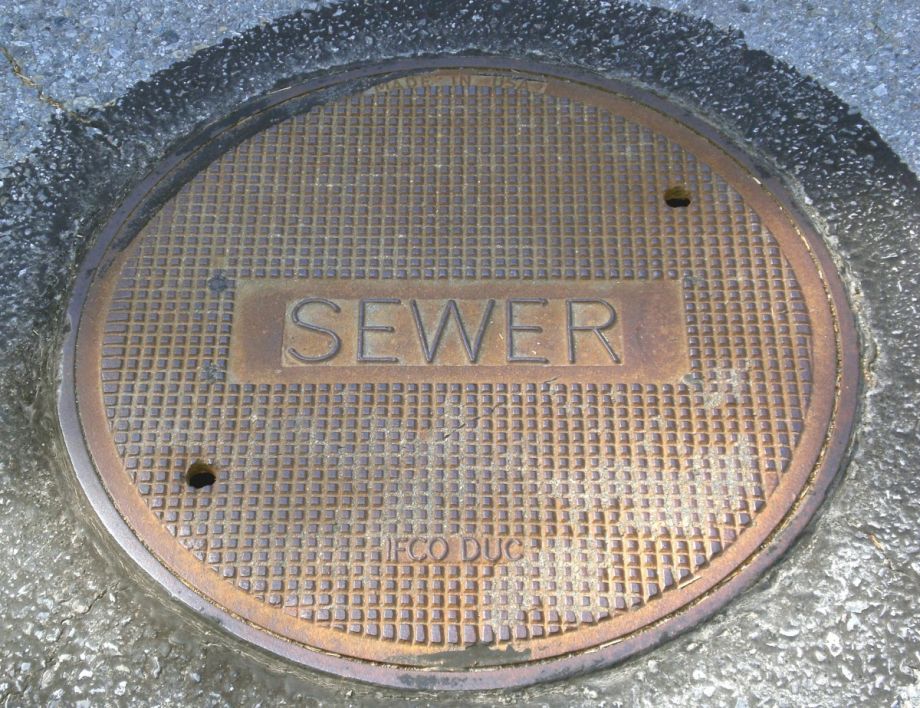 The revealing nature of the urban sewer isn’t new, but there’s been a recent rash of news about the underground systems that most city-dwellers would prefer to never think about. There’s researchers poking into one city’s waste to examine drug use and another using beer to help clean wastewater.

Now, another recent study published in the journal mBio found that by using genetic traces from a city’s sewage bacteria, researchers were able to predict whether a city was lean or obese with almost 90 percent accuracy.

The team spent a year gathering samples from sewage treatment plants in 71 different cities in 31 states. Obesity rates in these cities ranged from the lowest, 13.5 percent in Steamboat Springs, Colorado, to 37.4 percent in St. Joseph, Missouri.

“If we had a city with a higher percentage of obese people, we would see a higher percentage of the kinds of bacteria associated with obesity,” one of the researchers told Inside Science. “Once you identify bacteria that are associated with healthy people, you can see where people are healthy or unhealthy based on their microbiome. I think it does have some long-term surveillance applications.”

What will this, er, solid research approach do for all those media outlets that publish “America’s Fattest Cities” lists each year?