Streetcar Nostalgia Gets Digitized in Denver – Next City

Streetcar Nostalgia Gets Digitized in Denver 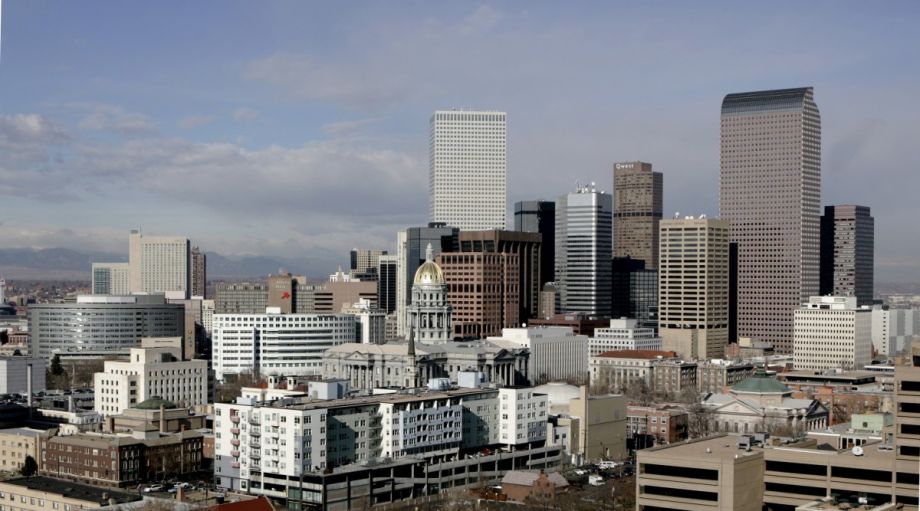 Though streetcars have made a comeback in many traffic-choked U.S. cities, Denver isn’t one of them. But trolleys — horse-drawn, coal-powered and, eventually, electric — helped to shape the Colorado city before their rails were pulled out and paved over in the 1950s.

A detailed digital project from University of Denver graduate student Ryan Keeney maps that legacy, which is still visible in the city’s layout.

Have you ever noticed that many of Denver’s neighborhoods have pleasant, quiet, pedestrian friendly commercial areas tucked within? Some are merely corner stores, while others are multi-block main streets. All of them developed in symbiosis with the streetcar. As people disembarked after coming home from downtown or across the city, they would patronize these businesses before walking home. These commercial districts are a beloved part of the city and greatly enhance the walkability and appeal of neighborhoods in which they are situated.

Keeney discovered one such area after he moved to Denver from Indianapolis for school, according to Westword. “I was struck immediately when I first came upon South Pearl Street,” he recently told the publication. “I remember I rode my bike up that street from campus, and I thought, ‘Wow, this is a really nice neighborhood.’” 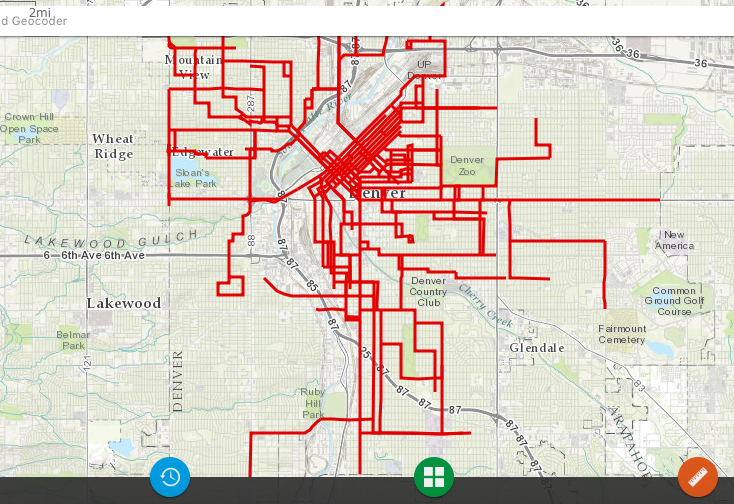 As he began mapping out his project, Keeney realized that there were around 100 similar neighborhoods that had grown up around streetcar lines. Because they didn’t have a designated name in academic planning literature, he dubbed them Streetcar Neighborhood Commercial Developments (SNCDs). He then performed a pilot comparison project between two city neighborhoods, one with a strong SNCD legacy, and one without, to compare walkability. He found that walkability was easier in the area that had been shaped more directly around the streetcar. That tract had “better access to neighborhood amenities save for grocery stores and schools,” he wrote. “The effect of the SNCD’s are clearest in the restaurant, retail and service categories.”

In many ways, his project concludes, SNCDs were the turn-of-the-century equivalent of transit-oriented development, and Denver could stand to learn a thing or two from them.

“We can look at the distribution of SNCDs across the city in order to plan for new ones in neighborhoods that are lacking walkable, accessible, commercial centers,” he writes.