States Give Out Subsidies for Job Creation, But How Many Jobs Do They Actually Create? – Next City

States Give Out Subsidies for Job Creation, But How Many Jobs Do They Actually Create? 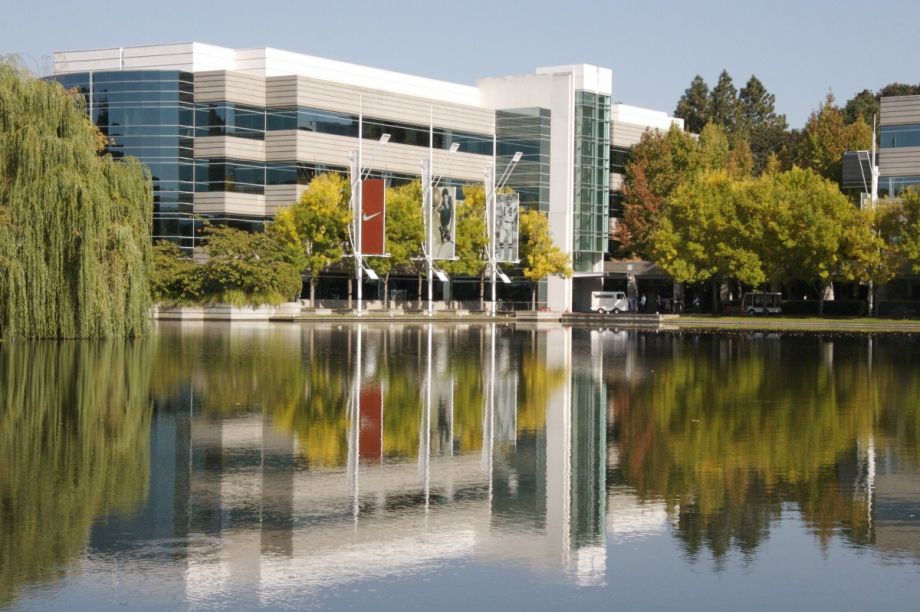 How many jobs did Nike actually create as a result of its 30-year tax break? Credit: Tracy Lee Carroll on Flickr

From manufacturing to TV, large companies are routinely given subsidies under the guise of job creation. ESPN has raked in more than $260 million in tax breaks over the last 12 years. Nike got a 30-year tax break from the state of Oregon. Lawmakers, wary of public opinion and giddy at the prospect of glad-handing at a ribbon-cutting ceremony, are quick to spout off how many jobs their subsidies will create.

Ask how many jobs they actually did create, and you will likely be met with silence.

But the Washington, D.C.-based think tank Good Jobs First is trying to change that. Last week the group released Show Us the Subsidized Jobs, its evaluation of state governments and their transparency when it comes to the actual outcomes of subsidies. This is the third such study from Good Jobs First, following up on 2007 and 2010.

What Good Jobs First lobbies for is simple: If you give out subsidies, then you tell taxpayers how many jobs and at what wages they helped create. When the group started in 2007, only 23 states disclosed the outcomes of subsidies, a number that has since doubled to 47.

The study’s authors pored over the online reporting practices of all 50 states and D.C. Their study encompassed 246 various economic development programs across the country that have a total annual cost exceeding $12 billion. And while they have seen an immense amount of progress in seven years, the results are still pretty damning.

“We take a lot of pride in the fact that the number of states disclosing has doubled since we started doing it,” Greg LeRoy, Good Jobs First’s executive director, told me. “We’re practically spiking the football in the end zone here with only three states left completely in the dark. Having said that, we rush to point out even the fourth and fifth ranked states would have gotten a failing grade if this was a report card study.”

Illinois, Michigan and North Carolina lead the pack with reasonably transparent economic development agencies, but all the other states would, to extend LeRoy’s report card metaphor, fail miserably. That’s right: Only three states have satisfactory transparency when it comes to subsidies and job creation. There are remarkable inconsistencies in disclosures across the U.S., from sorely disorganized online portals to archaic systems. Moreover, some states don’t include all the subsidies doled out — namely film tax credits, which are distributed widely.

It is worth mentioning again that the mission for states here is not terribly complicated: When you give out subsides, find out how many jobs were created as a direct result. The report applauds Michigan’s online portal because of its ease, consistency and detailed reports. As the snapshot below shows, you can search by map, find out who got subsidies and what they did with them. 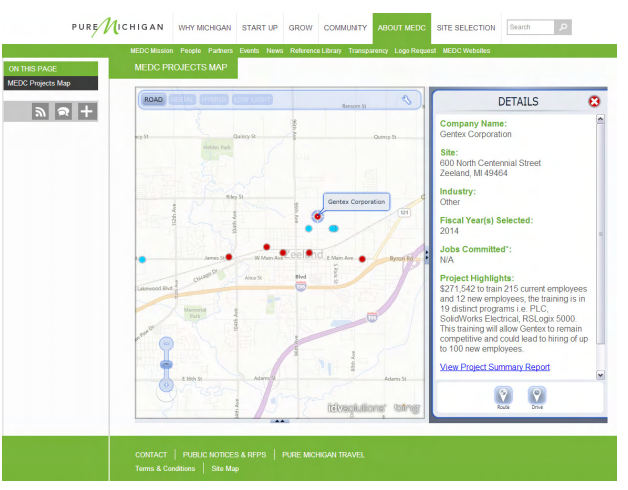 This isn’t asking much of government. Lawmakers give out large chunks of taxpayers money to, they argue, boost job creation. At the very least, the taxpayers deserve to know how many jobs were created.