State Takeover of Flint Is (Mostly) Done – Next City 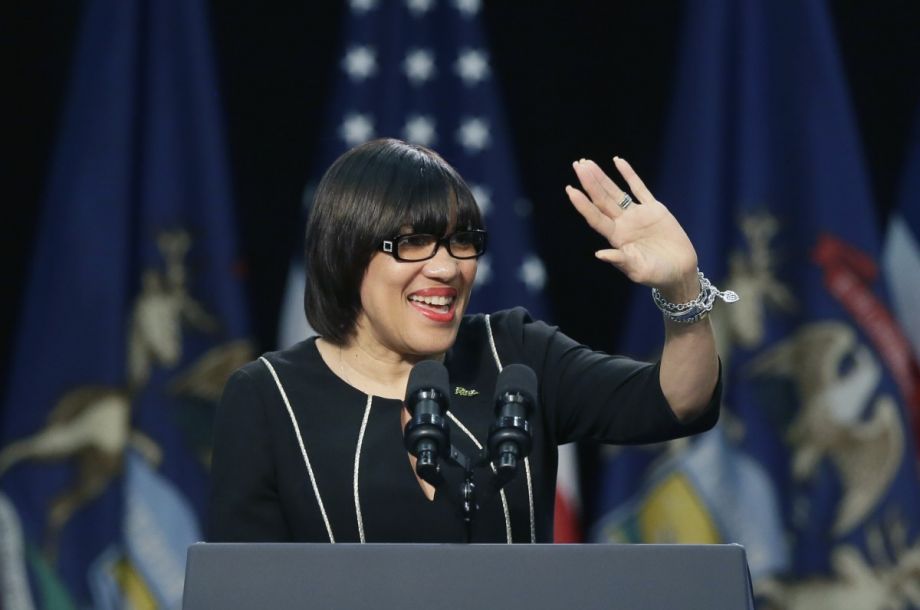 Officials in Flint, Michigan, are once again in control of the city’s daily finances and policy decisions after seven years of emergency management by the state — a change that Flint Mayor Karen Weaver recently called a “welcome end to an arranged marriage.”

This decision to cede control back to the city was finalized Monday, when Michigan’s treasurer signed off on a Jan. 11 recommendation from the city’s Receivership Transition Advisory Board, MLive reports. The state-appointed body has overseen the city’s finances since 2011, when Gov. Rick Snyder declared a financial emergency in Flint.

As Next City has covered, about 20 U.S. states allow such intervention in struggling cities. Michigan’s law, however, has been a subject of heated controversy since voters rejected it in 2012, only to see it reinstated by Republican lawmakers six weeks later. And Flint was under the control of a state-appointed emergency manager (one of four between 2011 and 2017) when it began drawing water from the Flint River in 2014, leading to the city’s infamous water crisis. Two of those managers are now facing charges of criminal wrongdoing for the crisis, according to MLive.

Democratic lawmakers have tried to repeal the state law, and while they haven’t been successful yet, it continues to face legal challenges — most recently, a charge that it disproportionately targets black communities and perpetuates structural racism.

For their part, Flint officials are happy to finally have more control over their daily operations. According to MLive, the state will still have a say in “larger-ticket items,” like approving the city’s budget and collective bargaining agreements.

“We are so thankful — and I’m speaking on behalf of the proud, great city of Flint,” Mayor Weaver said when responding to the board’s recommendation earlier this month, MLive reports. “RTAB has been in place for several years now, and one of the things it did represent is that the city was in turmoil and financial distress. And I know over the past two years we have been fiscally responsible … I think it’s absolutely time, and time for the locally elected officials to run the city, and we’ve been anxiously ready to do so.”

She added that she hopes the city and state will “officially divorce” by the end of the year.