State of the U.S. Streetcar – Next City

State of the U.S. Streetcar 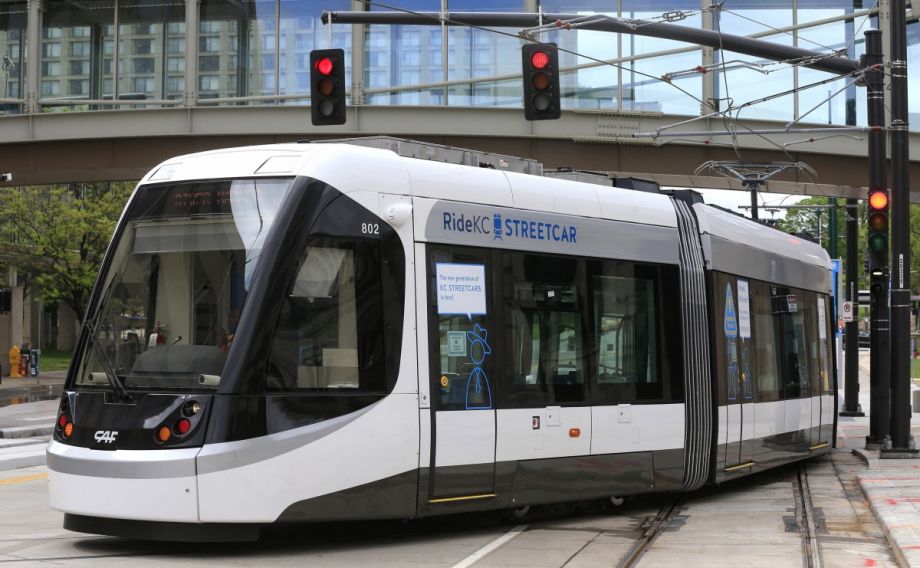 From Detroit to Brooklyn, recently opened and proposed streetcar lines are popping up across the country, to mixed success. Here’s a look at some of the important U.S. streetcar updates to keep an eye on in coming months.

Kansas City
The Kansas City Council is expected to vote this week on whether to spend around $12 million dollars to buy two new streetcars.

“The KC Streetcar Authority says the new cars are needed because twice as many people as expected, two-million riders, boarded streetcars during the system’s first year,” Fox-4 News reports. “That’s led to crowded streetcars and longer than desired wait times.”

Charlotte
But while all are seemingly aboard in K.C., ridership is lagging in Charlotte, North Carolina. To be fair, that’s after the $37 million Gold Line exceeded ridership expectations in its first year. But according to the Charlotte Observer, those figures have fallen by about 7 percent in the streetcar’s second year and “there hasn’t been much movement toward building apartments or retail along the line, which was the city’s primary reason for building the Gold Line.”

New Orleans
In New Orleans, the streetcar system is about to get a much-needed transit hub. Construction is slated to begin next month, according to WWL TV, and for some riders, who have to navigate busy intersections to get between the streetcar and bus, the ground-breaking can’t come soon enough. However, some residents also worry about the cost of the new project, and the fact that it will displace green space.

“I think once they’re in they’re really going to help with the traffic downtown,” one resident said of the streetcars. “I think during the interim and having to deal with the construction is a little challenging.”