St. Paul Has a Vision for Its Own High Line – Next City

St. Paul Has a Vision for Its Own High Line 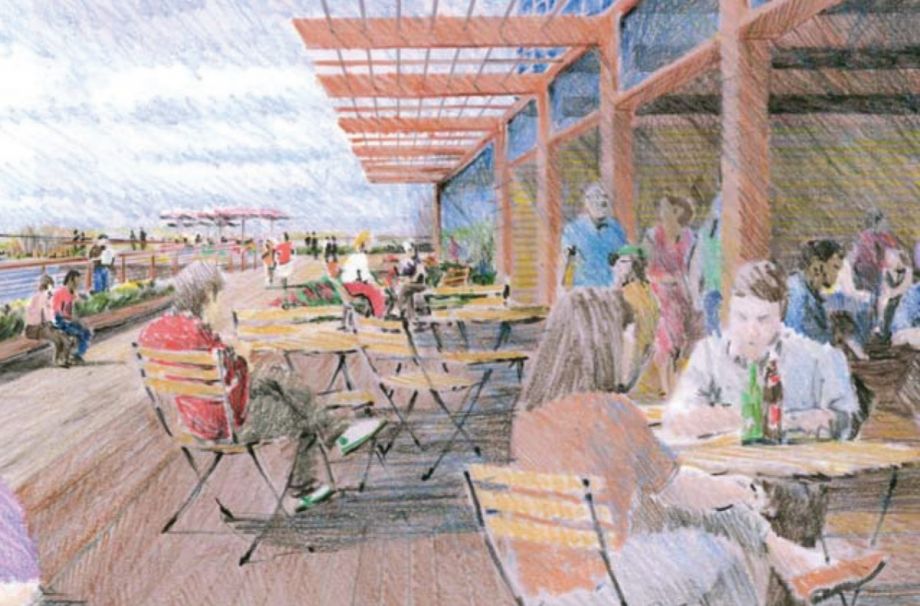 A vision for St. Paul’s nod to New York’s High Line has been released. The elevated “River Balcony” walkway is part of the Minnesota city’s master plan to revitalize 26 miles of waterfront along the Mississippi River.

According to MinnPost, which has a fly-over look at the model presented:

One purpose is to establish a visual — and in a few cases a physical — connection between the city and the river. The long-term idea is to incorporate the balcony into projects as they are built. The first will be the Custom House renovation into a hotel and apartments. The Exeter Group is designing that project to tie into the River Balcony at its fourth floor level.

Mayor Chris Coleman told MinnPost that the question of funding has yet to be settled, but “it is very likely pieces of it will happen and hopefully soon.”

The St. Paul Pioneer Press reports that at an unveiling of the design model, Coleman said, “So much of this is aspirational. Parts might be built out fairly soon. Some of it might take a little bit longer.”