What Comes First for St. Louis Trolley: Money or Popularity? – Next City

What Comes First for St. Louis Trolley: Money or Popularity? 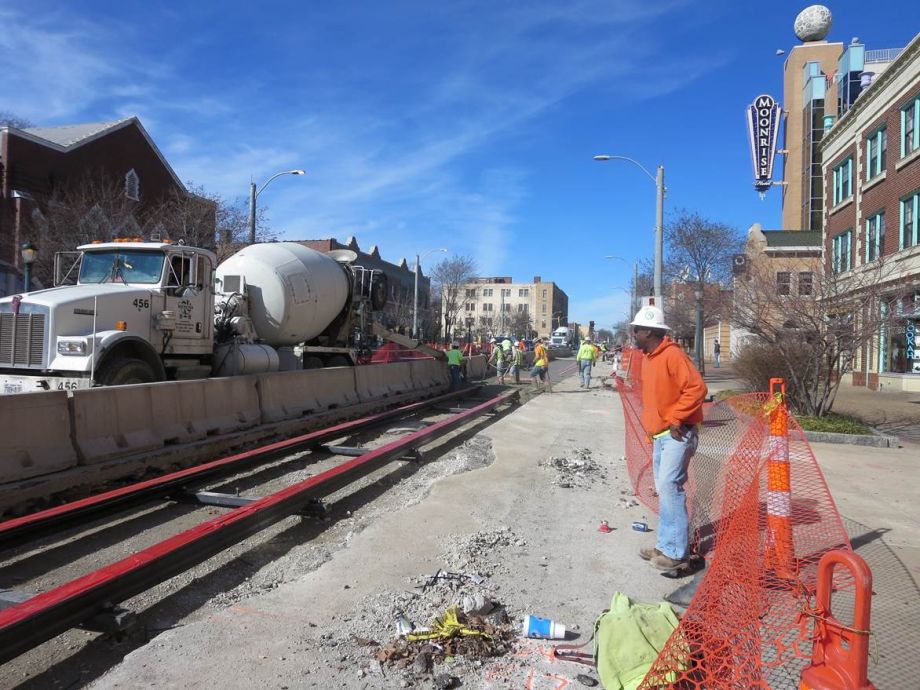 The St. Louis Loop Trolley is tentatively scheduled to begin running in November, but a request for $500,000 in additional funds is being met with skepticism by St. Louis County officials. The ask — and the county’s refusal — highlight a tension present in many new transportation projects: spend more money up front to boost potential ridership, or wait and see how a line does, and then provide extra funding (and enhanced service) accordingly.

Joe Edwards, who chairs the trolley district that’s managing the line, said in August that the county dollars would allow the electric trolley to have later operating hours, which would improve its chances of success, the St. Louis Post-Dispatch reported at the time.

“It’s really important to have the trolleys operating until 9 p.m. every night,” he said. “As far as financial viability, it improves it immensely.”

But St. Louis County, which has already put in $3 million, wants to wait and see what the need actually looks like.

“I would say at this point it’s probably not going to happen,” County Executive Steve Stenger told the Post-Dispatch more recently. “We would need to have more of a demonstration of need than we’ve been given.”

The federal government provided $33.9 million of the $51 million needed to build the line, the paper reports. Other sources of funding include the Great Rivers Greenway, donations and funds from the Loop Trolley Transportation Development District.

Edwards has said that if his request is denied, he’ll try again after the line is operational.

The dilemma of whether to fund more up front or wait and see how a line performs is common among large public transit projects, especially pricey streetcars and trolleys. Detroit’s QLine, for example, grappled with questions of expansion — even before going live. Ultimately, those behind it have taken a wait-and-see approach as well, according to Crain’s Detroit Business Journal.

“I hope once people have a chance to ride on it, to experience what convenience modern transit can really mean, more will say, ‘Why don’t we have this in Royal Oak and Troy and Grosse Pointe?,’ and we’ll have demand,” Megan Owens, executive director of Detroit-based Transportation Riders United, said recently, according to Crain’s.