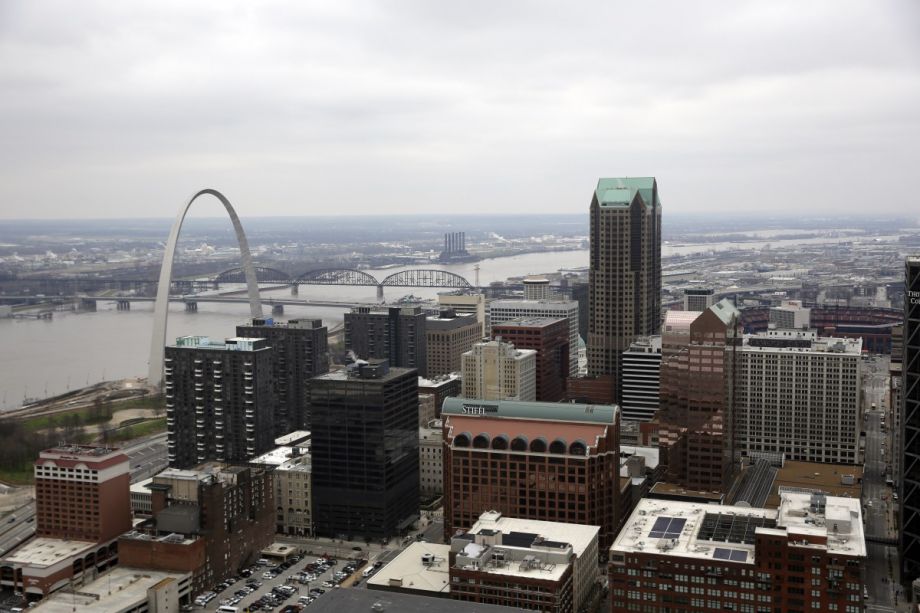 Only 11 percent of St. Louis metro’s population lives inside city limits. With most community development corporations (CDCs) located in the city (and dwindling support for them—CDBGs have been cut by $39 million statewide in Missouri since 2010, part of a nationwide pattern) local leaders saw the need for a region-focused retooling when it comes to economic development.

Banks and CDCs in the Missouri city recently joined forces with the philanthropic sector in Greater St. Louis to create Invest STL, the first regionwide community economic development system for St. Louis. The result of years of discussions, Invest STL is about creating a pipeline of place-based, neighborhood-led development projects.

“The focus of Invest STL is for these ideas to bubble up from the communities,” says Loura Gilbert, vice president for community development at Commerce Bank, a Kansas City-based regional bank with a major presence in St. Louis (where she is based). “We’re putting more focus on being able to look at what communities say they need and seeing what’s the bankable piece,” she says.

Invest STL promises to vet projects for local engagement and support, economic impact and other criteria. Banks may finance community development projects alone or alongside other banks or other funders for riskier projects. CDCs and local governments will have the opportunity to seek capacity-building support, so they can learn to put together viable community development deals with necessary civic engagement and economic impact.

“Long story short, we felt we needed to have more diverse funding for the CDCs, and we needed to supplement government funding with foundation funding and more flexible bank funding,” says Todd Swanstrom, who helps fund the Community Builders Network, a network of St. Louis area CDCs, through his endowed professorship at the University of Missouri-St. Louis. “We don’t have a capacity-building fund here that can really help the grassroots nonprofits to do more sophisticated community development projects that are cross-sector and cross-silo kinds of projects.”

Perhaps most importantly, all of the above will happen in a more coordinated, strategic fashion at the regional level. Projects can complement each other, and build off each other’s assets. Up until now, that’s been a challenge in such a fragmented region, says Swanstrom, who also teaches community collaboration and public policy at the University of Missouri–St. Louis.

Invest STL is the result of two recently formed regional networks coming together, CBN on the CDC side and the Metropolitan St. Louis Community Reinvestment Association (MSLCRA) on the bank side, founded in 2012.

“Invest STL never would have happened without these two networks being formed first,” Swanstrom explains. “It greatly speeded up the conversations between community-based nonprofits and banks. Otherwise you had something like 24 nonprofits trying to talk to 34 banks. That’s a lot of conversations. Now you had two organizations talking to each other.”

The two networks jointly challenged the third to step up.

“There was no concerted effort on the philanthropic side in our region to deal with specifically community and economic development. Some pieces of that were of interest to foundations but not the overall issue,” says Gilbert, who helped establish MSLCRA and also currently serves as its chairperson. “That was eye-opening.”

Gilbert has been a banker in St. Louis for 43 years, the last 28 overseeing Commerce Bank’s compliance with the Community Reinvestment Act (CRA). The 1974 legislation outlawed redlining and requires banks to meet the credit needs of all those in the community where they do business. St. Louis banks in particular hold nearly $90 billion in deposits at 916 bank branch locations in the metropolitan area. When Gilbert first got into CRA compliance work, she says, the regulatory push was a lot about process and having products available. As the years went by, it’s become more focused on results. “You might have these things available, but what difference is it making, how many loans are we actually making, how are the demographics changing,” she says.

In the past few years, Gilbert says, regulators have challenged banks in St. Louis to collaborate more with each other and with other actors in the regions to meet credit needs more strategically. That challenge was why they originally established MSLCRA, Gilbert says. They now have 38 members, from regional offices of the big “Wall Street” banks to the very smallest banks.

The Greater St. Louis Community Foundation has taken on the joint challenge from CDCs and banks. They’ve raised the money to initially staff Invest STL and will serve as fiscal sponsor for the time being. At CBN’s annual awards reception earlier this month, foundation spokesperson Mary McMurtrey’s keynote speech rallied the gathering around Invest STL.

“By trying to put together some funds at Invest STL, we hope that by putting more emphasis on it locally, we’ll also be able to attract some national funders if we have a plan in place and a process for feeding into some of these projects,” Gilbert says. “That is how it works in other parts of the country.”