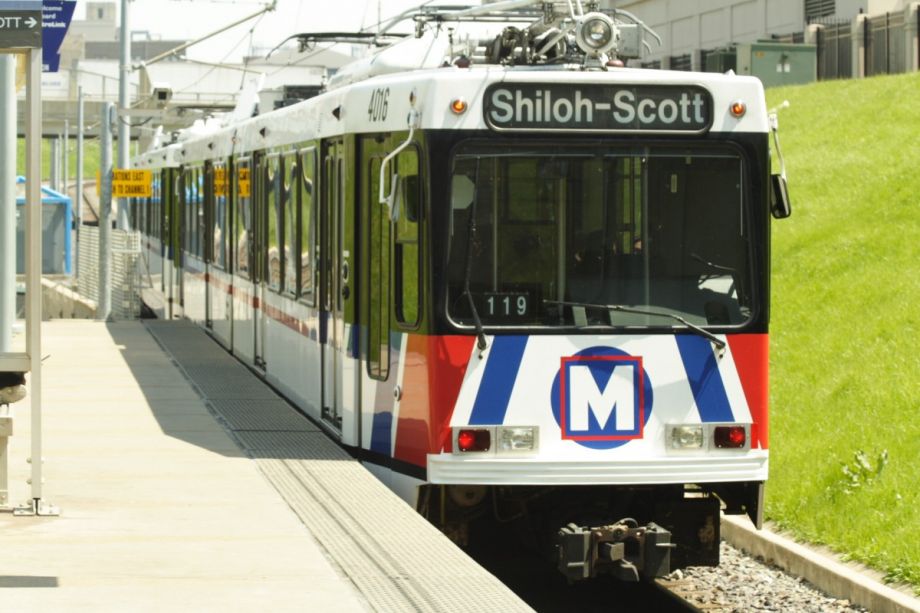 The three extensions the county will examine are:

In announcing the studies, Stenger explained, “We had originally planned to study only one route, but after hearing from residents and speaking with experts, it became apparent that all three corridors deserve a closer look.” The studies are required in order for the extensions to qualify for federal matching funds for construction, something Stenger said is necessary for the projects to proceed. The studies will determine which of the routes are most likely to qualify for matching funds.

Funding for the studies comes from a voter-approved local sales tax.

The day after Stenger made his announcement on June 23, a St. Louis Post-Dispatch op-ed written by Kimberly Cella and Rose Windmiller, the executive director and chair, respectively, of the regional transit advocacy group Citizens for Modern Transit, urged elected officials from across the bi-state Missouri-Illinois region to gather along with others with a stake in St. Louis’ transportation future and re-evaluate all possible options for new MetroLink routes in light of the latest available data.

The 20-km (13.4-mile) elevated rapid transit line is a project of the Dhaka Transport Coordination Authority, an agency under the Bangladesh government’s Ministry of Communications. A consortium of Japanese firms is serving as the project consultant, and the Japan International Cooperation Agency (JICA) is picking up the tab for 165.95 billion taka ($2.11 billion U.S.) of the project’s 219.85-billion-taka ($2.8 billion U.S.) cost, with the Bangladeshi government financing the remainder.

Turnkey Contract Awarded for Sixth Taipei Metro Line
The New Taipei City Government Department of Rapid Transit Systems has awarded a turnkey contract to a multinational consortium to design and build the new Sanying Line of the Taipei metro.

Global Rail News reports that the contract was awarded to the ARH consortium, whose members are Ansaldo STS of Spain, Hitachi Corporation of Japan and Taiwan-based RSEA Engineering Corporation.

Under the terms of the contract, Ansaldo will supply the electromechanical, communications, signaling, fare collection and process control systems along with depot equipment and platform doors. Hitachi will build the 29 two-car train sets that will work the line, and RSEA will manage the actual construction.

The east-west elevated line will run 14.29 km (8.9 miles) from the current southwestern end of the Bannan Line (Line 5) at Dingpu to Yingge. Work on the line is slated to begin later this year; the anticipated completion date is 2023.