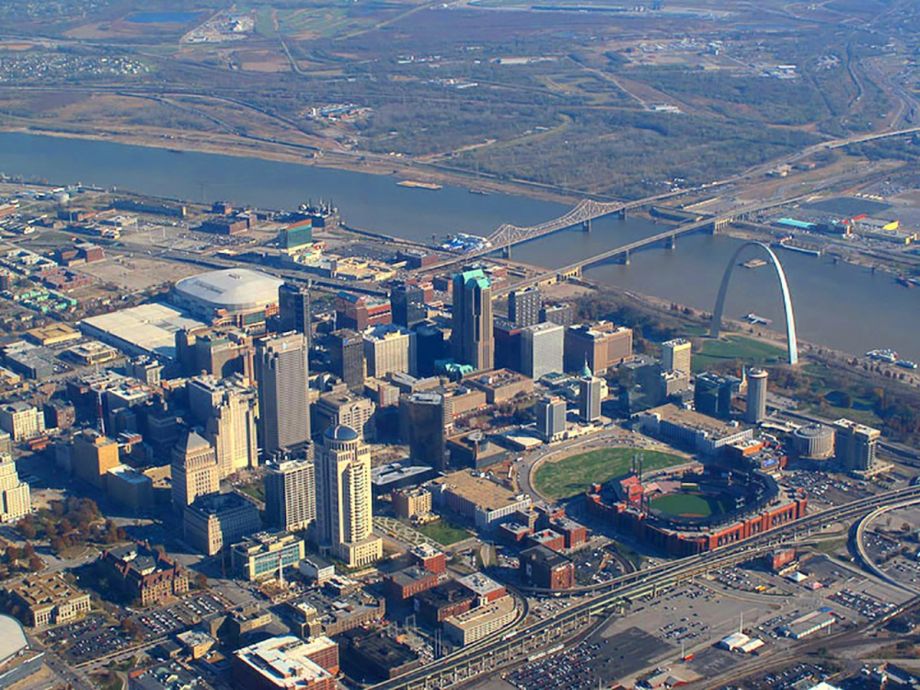 As cities across the country wrestle with police reform, St. Louis officials are diving into the murky regulations surrounding local transit officers.

MetroLink, the area’s light rail system, doesn’t have any turnstiles. Fares are supposedly enforced when inspectors randomly ask passengers to show their tickets. But officers’ ability to issue citations is currently in question — as is the prospect that those citations will be enforced by the courts.

This week, St. Louis police said that MetroLink officers — who are employed by the entity that runs MetroLink (Bi-State Development Agency) and not the city or county police force — could begin writing tickets inside city limits, the St. Louis Post-Dispatch reports. After that, County Executive Steve Stenger’s administration said that the same was true in the county.

MetroLink officers need the official go-ahead of city and county forces because they lack a federal identifier, which is a nine-digit number that gets printed on tickets. That number is used by the federal government to collect statistics and hold agencies accountable. In 2015, the police chiefs of St. Louis and St. Louis County sent Bi-State a letter “raising complaints about the agency’s police officers” and instructing the agency to “apply for its own number, rather than using the county’s,” according to the Post-Dispatch. Bi-State’s application for its own number was denied this year, and MetroLink officers stopped issuing citations when they ran out of forms. Bi-State officials have said that their officers are essentially powerless now, and pointed to a recent increase in crime on MetroLink as the result, the Post-Dispatch reports.

Public proclamations by the city and county that officers can, in fact, ticket riders could help to clear that up, but the Post-Dispatch points out that their OKs may lack sufficient teeth. Just last month, St. Louis County Prosecutor Robert McCulloch told the paper that he had stopped prosecuting fare violations a year ago because MetroLink operated on an honor system.

“A citation has no power if it is not accompanied by the prospect of prosecution,” the Post-Dispatch reports.

The city of Pittsburgh has wrestled with similar questions regarding how much authority officers inside the city’s light rail system should have.

In May, as part of the Port Authority’s effort to switch to a cashless fare system, it was announced that police would use machines to check riders’ vouchers. Those who hadn’t paid would get a first-time warning, then face a fine of up to $300. But critics of the new policy worried that bringing riders face-to-face with police over transit ticketing could lead to residents being detained by the federal Immigration and Customs Enforcement agency, possibly leading to deportations. One group advocated for civilian checkers to enforce the payments, rather than law enforcement.