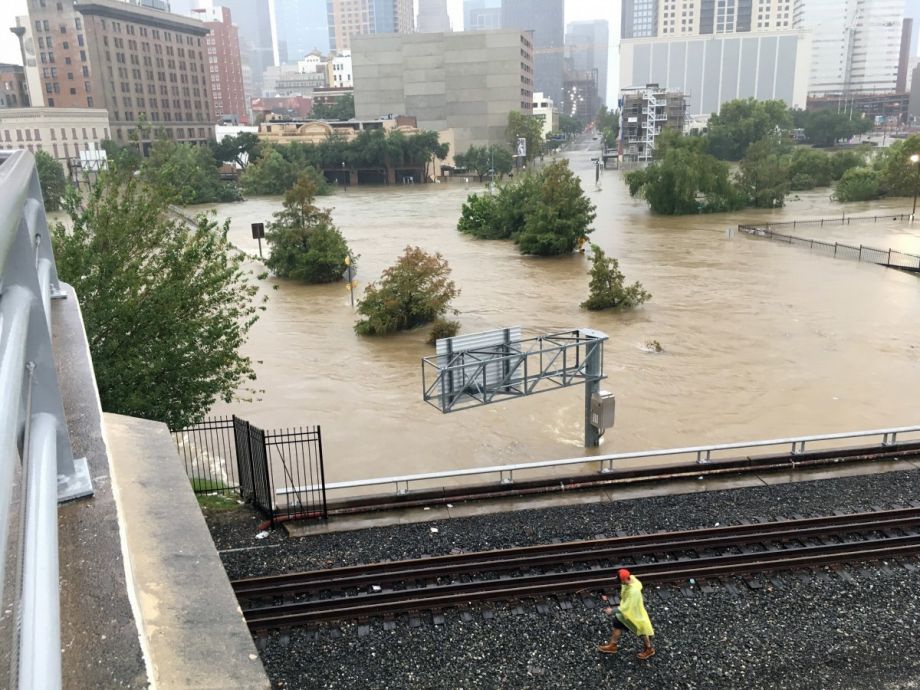 In the September aftermath of Hurricane Harvey, national media reports shone an unforgiving spotlight on a truth universally acknowledged among planners: Houston’s haphazard land use practices have primed the city for disaster. The Texas city is the only major U.S. metro without conventional zoning, so the market has essentially built the city in its supply-and-demand image — which looks like sprawl encroaching on the region’s flood plains.

Now, however, Houston leaders have a different vision. The Houston Downtown Management District and Central Houston Inc. have released a plan that focuses on building up the city’s downtown core.

“Plan Downtown,” like so many other long-range plans, is more vision than policy guarantee. Still, the focus on the region’s center could signal changes for how the city goes about its business-as-usual zoning.

The plan is arranged around four “pillars” titled “Downtown is Houston’s Greatest Place to Be,” “Downtown is the Premier Business and Government Location,” Downtown is the Standard for Urban Livability,” and “Downtown is the Innovative Leader in Connectivity.” These pillars act as umbrella topics for nearly 150 policy recommendations, including ways to enhance the walkability of the city’s core and plans to create a “green loop” connecting downtown to nearby neighborhoods. Most notably, it also recommends building 12,000 additional residential units downtown to support population growth over the next 20 years.

These focuses on compact growth and walkability aren’t entirely new for Houston planners. As Next City covered last year, the city has recently adopted its first-ever general plan. The plan praises compact development around transit, but insists that it is not “about establishing land-use controls.”

This document is likewise light on talk of land use and zoning, though it does mention the need for integrated city, county and regional planning efforts. And, importantly, it mentions Hurricane Harvey, and the development patterns that have exacerbated flooding. From the plan:

In recent years as climate changes and development patterns throughout the region have accelerated, major flood events have become more frequent. Through this Plan, Downtown can support resiliency goals in numerous ways, including developing state of the art guidelines for development within the floodplain, strengthening the flood readiness of government facilities through new master plans for the city and county campuses, continued attention to “smart” technologies and improvements to vital infrastructure, and support for a city and regional resilience strategy.