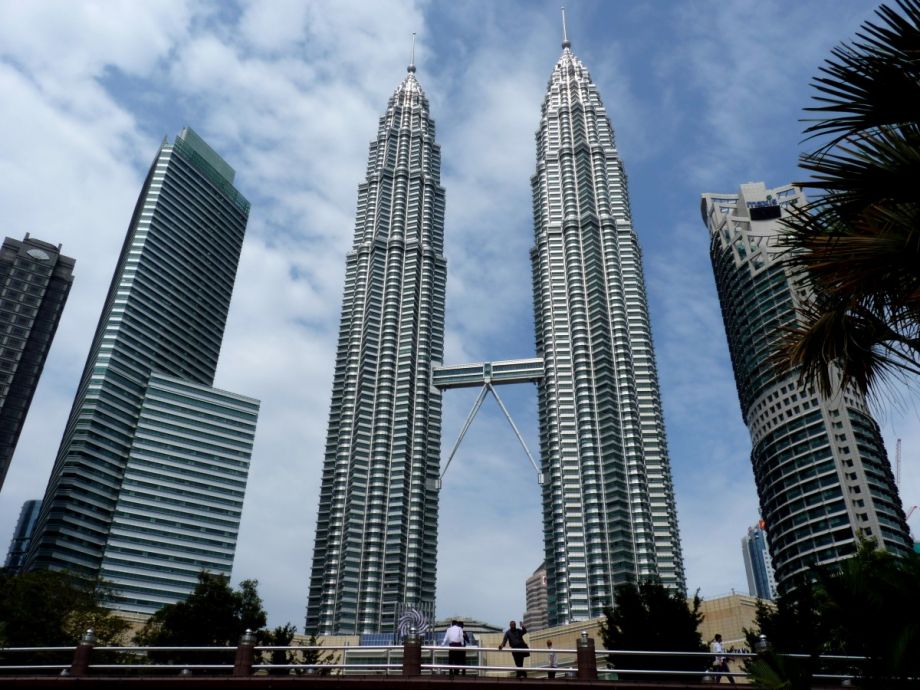 Presiding over Kuala Lumpur’s glimmering skyline, the iconic Petronas Towers are emblematic of the economic boom that spread across Southeast Asia in the early 1990s. They represent the city’s consolidation of financial power, as do the landscaped parks, smooth roads and efficient public transit system that give Kuala Lumpur a more well-heeled sheen than many of the region’s other cities. Global brands advertise their presence in the city’s opulent malls, while restaurants offer cuisine from around the world, not least the distinctive and sophisticated local Malay, Chinese and Indian influenced dishes that reflect the city’s diverse population and rich history.

This is the backdrop against which World Urban Forum 9 kicks off today. The goal is to implement the ambitious New Urban Agenda, adopted at the United Nations Conference on Housing and Sustainable Urban Development (Habitat III) in Quito, Ecuador, in 2016. Urbanists from all over the world have been arriving in the city over the past few days, flocking to the Kuala Lumpur Convention Center, which sits at the base of the Petronas Towers in a charming park filled with joggers, manicured trees, and a central pool filled with colorfully lit fountains. Families, couples and other city residents wander or sit in groups, taking selfies as the light show unfolds behind them.

In a 1980 article on the structure of cities in Southeast Asia, historian Anthony Reid wrote that the region was “destined by geography to be an international marketplace.” Nearly four decades later, Kuala Lumpur is an international trade hub that has fueled the economic rise of the rest of the country. Malaysia’s western seaboard has developed into a densely settled corridor of cities stretching from Penang to tip of the Malay Penninsula. By 2026, Southeast Asia’s first high-speed railway will thread these cities together, linking them to the rapidly developing state of Johor and urbanzing the country’s coast even further.

But this growth also represents many of the challenges being discussed at this year’s World Urban Forum. With much of this region’s coastal urban population increasingly threatened by climate change, the same geography that has given many cities in Southeast Asia an economic advantage now also poses a potential existential threat. The region’s urban growth has also at times uprooted populations, as unchecked, poorly planned development has put profits before people and run roughshod over the environment. Modernized infrastructure has improved the lives of billions while displacing others. And economies suddenly shifted by urbanization have brought prosperity, but also rising levels of inequality.

The New Urban Agenda applies the UN’s Sustainable Development Goals to cities. Home to a rapidly growing share of the world’s population, cities have always promised opportunity. They have also historically been places of danger, unsafe and inequitable for many of their residents. Much of the world’s urban population lives in slums, and many work in the informal sector, with varying degrees of basic dignity and human rights. But the promise of cities remains: a way into the globalized world, a path to a more prosperous life.

The proposition of the New Urban Agenda is that the kind of cities we develop in the future depends very much on how we structure them and manage their growth. Offering a “paradigm shift in the science of cities,” it argues that “if well-planned and well-managed, urbanization can be a powerful tool for sustainable development for both developing and developed countries.”

Over the next week, leaders, planners and policymakers will discuss how to apply the principles laid out in the New Urban Agenda and enhance the lives of city-dwellers everywhere. In the moneyed commercial center of Kuala Lumpur, the concerns of urbanization can feel far away. But for many in Southeast Asia and beyond, the need for this paradigm shift is increasingly urgent. World Urban Forum 9 aims to bring that shift closer to implementation.