South L.A. Gets a New Blueprint for Fighting Displacement – Next City

South L.A. Gets a New Blueprint for Fighting Displacement 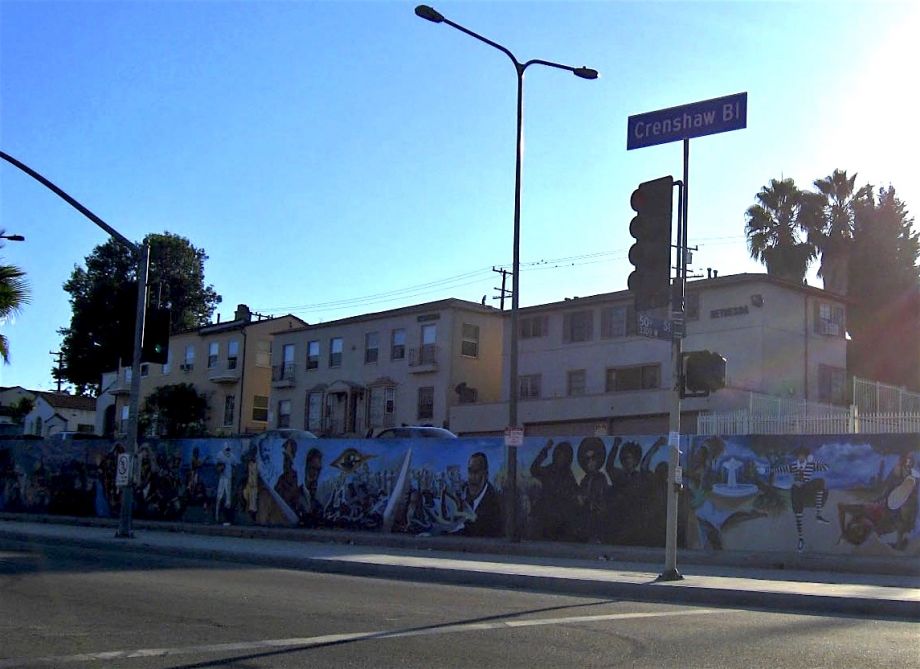 The Los Angeles City Council has shown only lukewarm support for Mayor Eric Garcetti’s proposed “linkage fees,” which would be funded by developers and earmarked for low-income housing. But even as the policy has stalled on a citywide level (it was finally green-lit by a key committee in August), a coalition of advocates has been steadily working on other ways to create developer incentives and get more affordable homes built in South Central L.A.

The group, United Neighbors in Defense Against Displacement (UNIDAD), has been rallying around the neighborhoods’ community plan, which is essentially a smaller version of a city general plan. It provides guidelines for what can and can’t be built, and, in the case of South Central L.A., hadn’t been updated in 17 years — until this month, when City Council unanimously approved a new plan with many of UNIDAD’s suggestions baked in, according to KPCC.

The People’s Plan — i.e., UNIDAD’s initial proposal to the city — recommends that the city direct new growth toward transit corridors, and marry “upzoning” with on-site affordable housing requirements, since allowing an increase in residential density creates value for the developer, and is thus a kind of incentive. It also recommends additional incentives for 100 percent affordable developments, and suggests that the city establish inclusionary requirements on for-sale housing developments and condominium conversions.

KPCC reports that the city adopted about 80 percent of the group’s recommendations. One thing it left on the cutting-room floor: caps on how many apartments could be either converted into condominiums or demolished each year.

“We recognize that some of the strongest provisions to prevent displacement still need to be incorporated in the city’s municipal code, so we have more work to be done,” Joe Donlin, whose group Strategic Actions for a Just Economy is part of UNIDAD, told the station.

According to KPCC, South and Southeast L.A. have some of the least pricey real estate in the city, which has worried residents watching market-rate developments being built. As Next City has covered, new development in the area is often a flashpoint of controversy, because it can create local jobs in neighborhoods when underemployment is high — but force up the cost of living and perpetuate displacement. According to UNIDAD, about 1,150 families have been evicted in the area under California’s Ellis Act, which allows landlords to evict tenants if they decide to leave the rental business.