Some Tri-State Area Transportation Projects at Risk from the Sequester 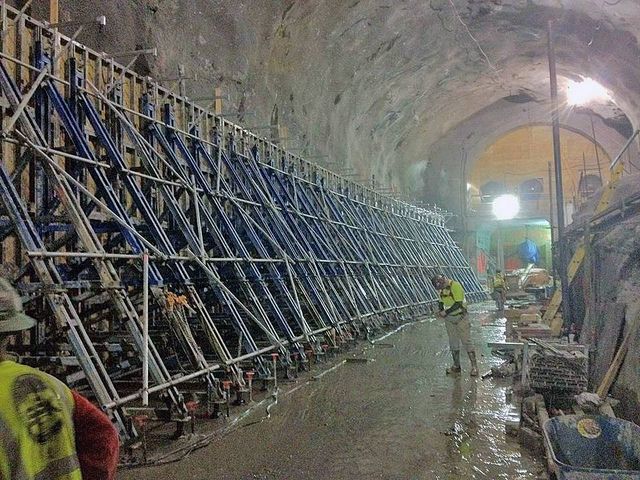 Looming federal spending cuts will put many transportation projects in peril unless President Obama and Congress can reach a compromise by this Friday. Also known as the “sequester,” this automatic cut of $85 billion across most federal agencies was left on the back burner in the deal to avert the “fiscal cliff” earlier this year, which contained several tax provisions including transit benefits and a railroad maintenance provision.

Earlier this week, the White House released a state-by-state “bucket list” of sequester impacts across different programs. While the list highlighted budget impacts for the Federal Aviation Administration and Transportation Security Administration, surface transportation programs also stand to lose. Although programs funded by the Highway Trust Fund (HTF) appear to be exempt from these cuts, projects that are financed from other funding pots remain at risk. This means that across-the-board cuts of nearly 6 percent will fall most heavily on New Starts projects, Amtrak funding and USDOT’s TIGER grants, all of which currently fund transit expansion, research and staffing.

Additionally, it’s uncertain that programs that fall within the “protected” HTF won’t also be vulnerable to cuts. Because gas taxes alone can’t support the HTF, $6.2 billion was transferred from the general fund under the MAP-21 transportation bill. And because these funds were not raised through gas taxes, this portion of the HTF could also be subject to cuts.

Transportation can be severely impacted, but it is unclear how significant the price will be in the Tri-State region if Obama and Congress can’t come to an agreement on how to avert the sequester. Here are some projects in the region that could be affected: