Some Additional Inspiration Brought to You by Our Vanguard – Next City

Some Additional Inspiration Brought to You by Our Vanguard 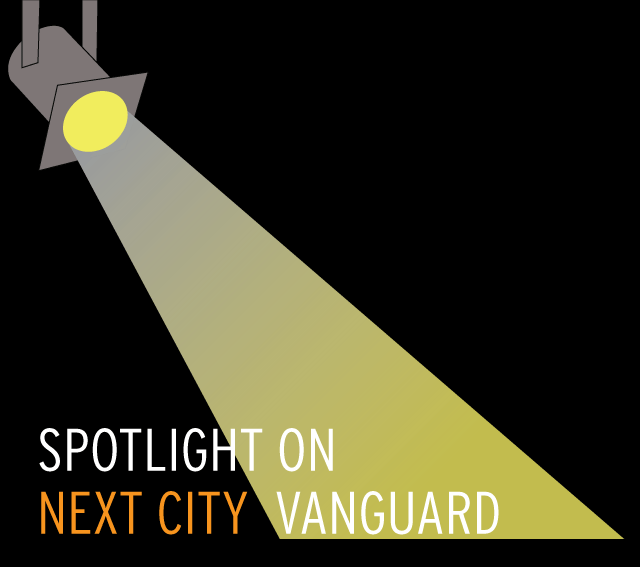 Vanguard is Next City’s annual gathering of the nation’s best and brightest young urban advocates. Applications to be part of this year’s Vanguard are due by April 26, 2013. Learn more about the program, and see profiles of eight other former Vanguard members. 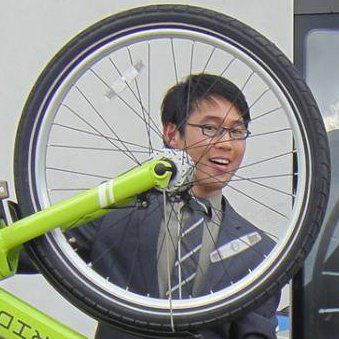 Chung, a member of the Congress for the New Urbanism who has experience in both Chicago and Washington, D.C., has worked to improve various aspects of urban life. He led a successful campaign during the recession to open a cooperative local-foods grocery story in Chicago and co-authored a study that looks at the behaviors of bike share users in comparison to regular cyclists. In 2010, the American Planning Association awarded Chung the National Planning Excellence Award in Public Outreach. 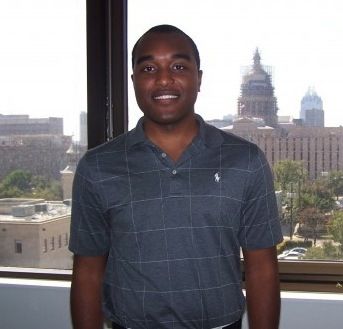 Marvin Chaney is a program specialist with the Texas Water Development Board based in Austin. A graduate of Cornell University, Chaney works to ensure that the drinking water in Texas is safe for consumption.

“My motivation for doing this job comes from recognizing how important an example my program has for changing the standard process for building infrastructure in Texas,” Cheney told Next City in a 2010 interview. “Getting engineers, small communities and the finance industry to believe in non-traditional projects will in the long term make Texas a much more sustainable and environmentally conscious state.” 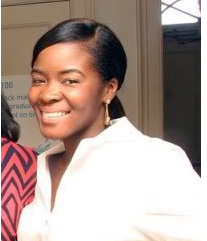 A public relations expert with a background in dance, Evelyn Burnett serves as associate director of the Admiral Center, an initiative from Living Cities, for which she also blogs. A Youngstown, Ohio native, she has worked as project director in Cleveland’s Office of Sustainability. Burnett is an active member of Great Lakes Urban Exchange.

A student at Harvard Graduate School of Education, Amy Cheung is the director of programs at the Asian Community Development Corporation in Boston, where she has launched A-VOYCE (Asian Voices of Organized Youth for Community Empowerment), the CDC’s youth program.

“Everyone has the potential to be inspirational, because inspiration is about the rest of the world just being aware enough to notice,” Cheung told Next City in a 2010 interview. 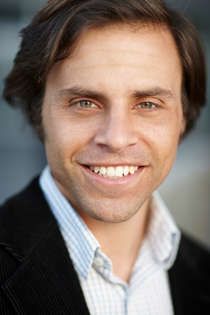 Daniel Brook: Author of A History of Future Cities

Journalist Daniel Brook’s work has appeared in Next City, Harper’s, Dissent, the San Francisco Chronicle, The Nation and the Boston Globe, among other publications. Brook wrote 2007’s The Trap: Selling Out to Stay A!oat in Winner-Take-All America and this year’s A History of Future Cities, for which he lived a month each in St. Petersburg, Shanghai, Mumbai and Dubai. Brook was a finalist in the 2003 Livingston Awards for Young Journalists. 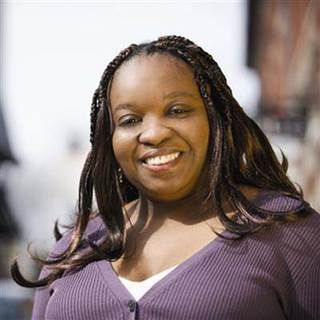 As the director of community programs at The Food Project, Brandy Brooks works to bring together young people from Boston and its suburbs to create leaders that work together to build a sustainable food system. She serves as a board member for both the Association for Community Design and for Common Boston. Brooks is co-founder of the Community Design Resource Center of Boston, serving as its founding executive director until 2009. 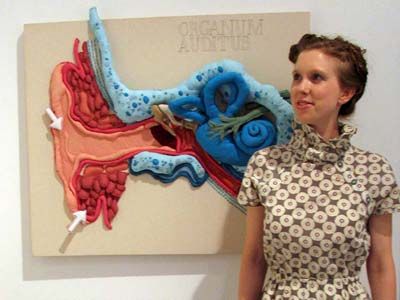 Megan Canning is deputy director of Design Trust for Public Space, a non-profit that seeks to foster public-private partnerships to improve streets, parks, plazas and other public spaces in New York City. The Trust does research, design and planning projects, bringing together city agency, community groups and the private sector in the process.

“I believe in the power of design to create positive change, improve our quality of life and influence how we think, feel and act in our communities and cites,” Canning said in a 2010 interview with Next City. Canning holds an MFA in painting from Hunter College.

Robert Feldstein: City of New York Office of the Mayor